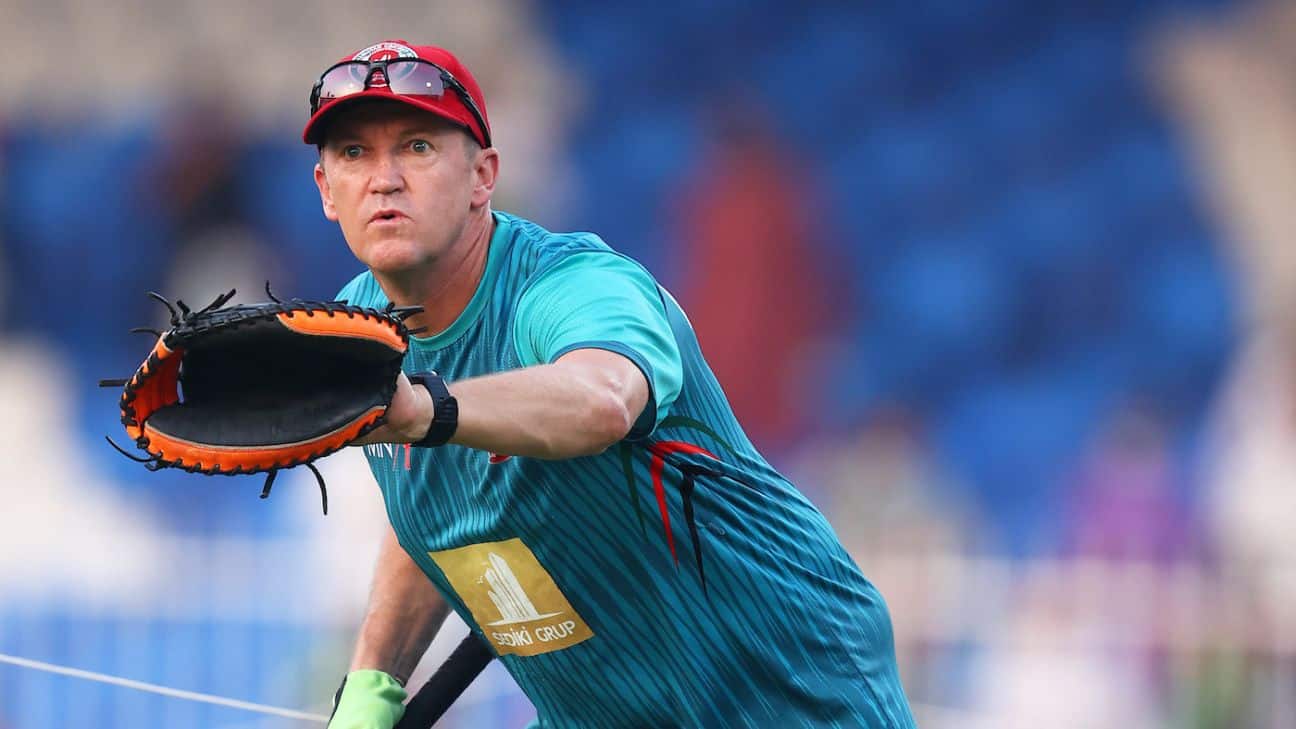 UAE T20 League: After acquiring a franchise in the Indian Premier League, Gautam Adani speeded his venture into another foreign league. He extended his Giant franchise in UAE T20 League in May this year. There he is now owing Gulf Giants. Now a new official report is coming that Gulf Giants has singed Andy Flower as their head coach. World cricket knows that the former Zimbabwe cricketer has a wealth of experience. Here are the best sports betting sites in India that you can open on your mobile devices and enjoy competitive odds and all the features you can expect from a mobile betting site.

He was part of various teams across the globe and guided them in many successful campaigns. Andy Flower used to be the head coach of English. And he had served as the batting coach of the Pakistan Super League (PSL) franchise Peshawar Zalmi. Earlier he was the assistant coach of the Punjab Kings. He is currently working with franchises like Multan Sultans of PSL, St Lucia Zouks of CPL, and the Lucknow Super Giants of IPL.

About signing Flower, the group said,

In June month the Emirates Cricket Board finally announced their inaugural season of the UAE T20 League. The board announced that their first T20 League will have its first edition in the window of 6th January to 12th February 2023. There will be six teams and they will be competing in the 34-match franchise-style League. And everyone will be taking place in UAE.

After signing Gulf Giant, Andy Flower stated that he is very proud to become a member of Adani Group, particularly Adani Sportsline. The power and size of RPSG are renowned very well across the world. And after winning in the business field this brand is spreading its branches in the sports industry.

After the association of this company, UAE T20 League is making more buzz and attracting more people to it. Andy Flower added more than being the leader his main principle will be serving players as best as they can. The Adani group has waited a long while to join the cricket industry. They had a franchise in IPL but it was for two seasons only.

But in 2022, Adani came up once again with owning the Lucknow franchise. Adani group has bided INR 5,100 crore to acquire the franchise. And the franchise got its name Lucknow Super Giants This new franchise did fail to compete in IPL as they finished in the semi-final. Coming to the UAE T20 League so, the cricket board had slatted January-February this year. But due to the virus outbreak, things did go to plan.