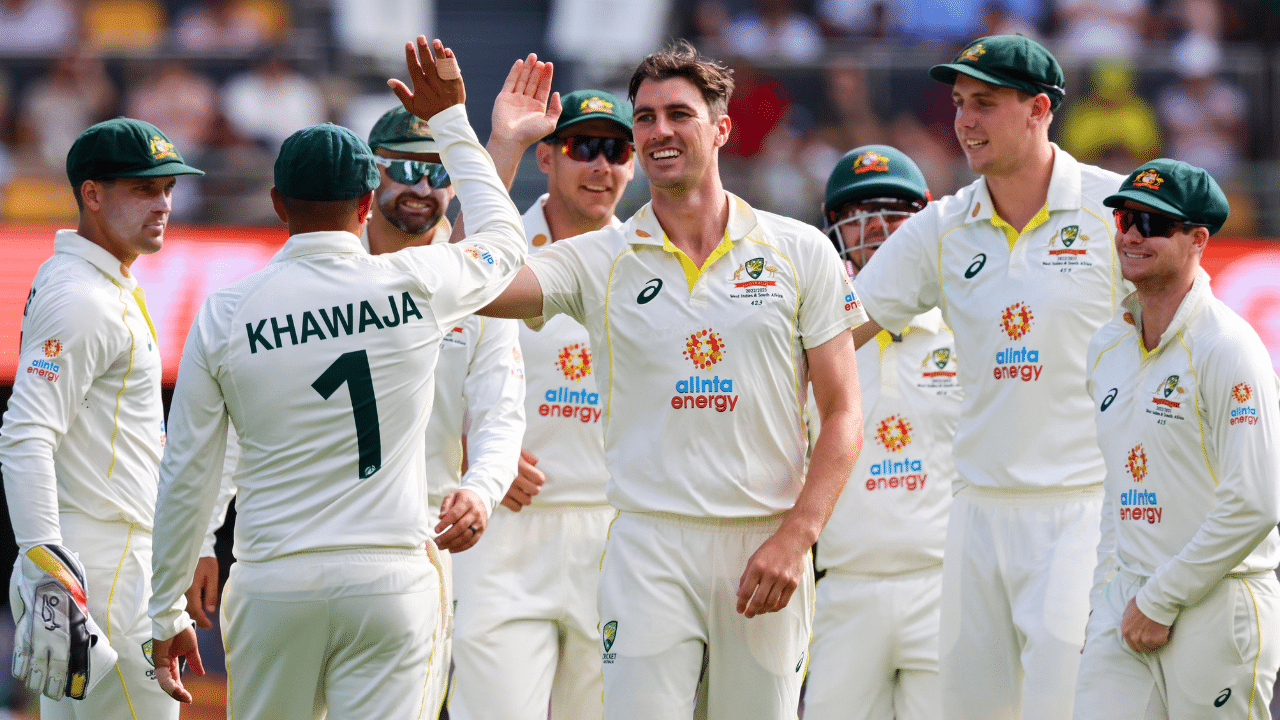 Australian opener Usman Khawaja has made a shocking claim regarding the selection criteria in the subcontinent region. The player has called selection, ‘bias’. Usman Khawaja is the only player from the South-Asian community, specifically Pakistan to represent Australia. The southpaw stated to the Sydney Morning Herald that he did not appreciate the Australian team growing up till he was between 14 and 15 years old. He further revealed that racial discrimination has not changed even in recent times.

“That’s where I’m trying to work with Cricket Australia saying, ‘Look, guys … you invest a lot of money into this, but something’s not going right. You’ve been doing it for 10 years and nothing’s changed. There’s subconscious bias. If you have two cricketers, one brown, one white, both the same, the white coach is going to pick the white cricketer just because he has a son that might look similar to him. It’s what’s familiar to him,” he revealed.

The white coach is going to pick the white cricketer: Usman Khawaja

Usman Khawaja even shared a recent incident prior to the Boxing day test. “You get use to it. I got stopped 3 times last year at our hotel, while in Australian Kit and asked if I was with the Australian Cricket team,” he tweeted. The left-handed batsman recently came up with a magnificent performance in the rain-affected game versus South Africa. He was batting on 195 runs on day 2, but the third day was completely washed out due to rain and Pat Cummins declared the innings on day 4 denying the batsman his double century.

The left-handed batter made his debut in the 2011 Ashes becoming the first Pakistan descendant to play Ashes. However, this career has not been a smooth ride. He missed 6 months of play due to a significant knee ailment he sustained in late 2014, however, he led Australia A on their 2015 tour of India after making a full recovery. In 2015–16, he also made a name for himself in the Test squad and performed admirably in contests at home, but he underperformed abroad, especially in Asia. After Steve Smith and David Warner’s ban, he was the most experienced player on the team. In the recent Pakistan tour, he did well and will now play for the Border-Gavaskar trophy.