IPL 2021: ‘Varun Chakravarthy can be a huge X-factor for India in T20 World Cup’ – Irfan Pathan 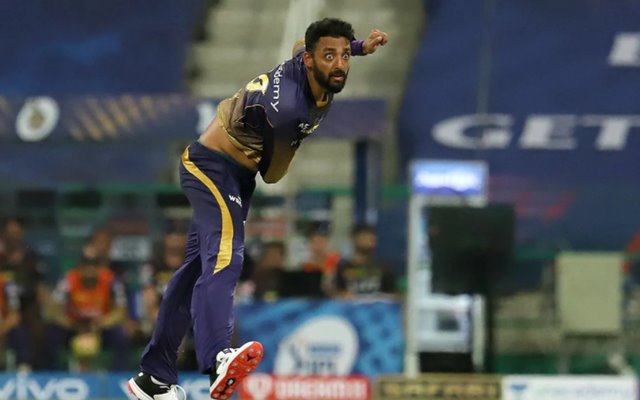 There was a lot of debate about Varun Chakravarthy’s selection in the India T20 World Cup squad ahead of Yuzvendra Chahal. However, the mystery spinner justified his selection by bowling a remarkable spell of 3-13 against Royal Challengers Bangalore (RCB). Chakravarthy dismissed Glenn Maxwell, Wanindu Hasaranga and Sachin Baby as Kolkata Knight Riders skittled RCB for 92. Former India cricketer Irfan Pathan is mighty impressed with Varun and feels he can be a surprise element for the teams in the T20 World Cup.
Read more about bet365 ipl review. you will learn more here about how it works.

“If you remember the 2011 World Cup, Zaheer Khan started using the knuckle ball in the World Cup and not before that. That was a surprise delivery. So, the surprise factor is definitely beneficial when you play a new thing or bowler. Something similar can happen for Varun Chakravarthy,” he added.

Indian skipper Virat Kohli also heaped praise on Varun Chakravarthy and said the spinner will be an X-factor for India in the multinational event after the IPL.

“Pretty good, that’s exactly what I was saying in the dug-out, he will be a key factor when he plays for India. We need to see performances like these from all the youngsters so that the bench strength of Indian cricket stays strong. And, he’s someone who is going to play in the near future for India and it’s a great sign,” Kohli said after KKR’s win.

The spinner attracted the eyeballs after an impressing IPL season in 2020 where he picked up 17 wickets for KKR. Meanwhile, his heroics backed by important contributions by Andre Russell (3-9) and Shubman Gill (48) helped KKR crush RCB by 9 wickets.

If you are looking an app for t20 cricket betting odd do check it here where you can download the app.