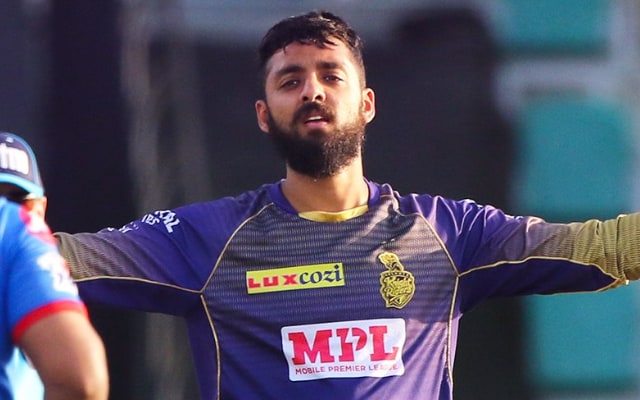 Varun Chakravarthy is in doubt for the upcoming five-match T20I series against England. The spin bowler has reportedly failed to clear the fitness benchmarks set by the BCCI. It has been made mandatory for the players to complete a 2 km run in 8.5 minutes or score 17.1 in the Yo-Yo test to prove their fitness. Check our comeon comeon mobile app review here in our website.

He is part of the 19-man India squad picked for the England T20Is which are set to start from March 12. Varun Chakravarthy was a part of the T20I squad named for the Australia tour as well. But he sustained an injury during the IPL while playing for the Kolkata Knight Riders (KKR) and was eventually ruled out. T Natarajan replaced him and ended making his debut in all formats on the tour.

It will be very much unfortunate for Varun if he is ruled out of the England series as well. However, he has stated that the board is yet to communicate to him anything formally. “I have not been informed of anything as yet,” the 29-year-old told Cricbuzz.

Varun Chakravarthy is currently training with the Kolkata Knight Riders team after spending almost three months at the NCA in Bangalore recovering from his inability to throw. His rehab programme went well but it has been learned that the cricketer’s running has emerged as a problem now. Varun hasn’t played any cricket during this period as well despite Syed Mushtaq Ali Trophy taking and Vijay Hazare Trophy being in progress at the moment. Do check our betdaq cricket tips and tricks.

“He was never in contention for a one-day team berth because we consider him as a T20 specialist. It will be difficult to expect more than four-five overs from him because of the effort he puts on his fingers,” said Tamil Nadu Cricket Association (TNCA) secretary S Ramasamy.