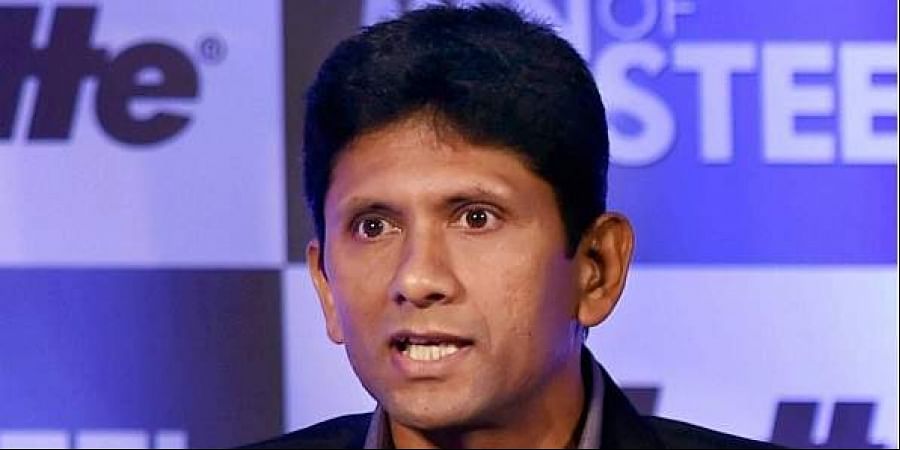 On the eve of the Ind vs SL first ODI, captain Rohit Sharma explained that Ishan Kishan will not play the series rather Shubman Gill will be the choice. During the India vs Bangladesh series, Ishan Kishan scored a magnificent double-century in the last match. This selection has triggered former player and coach Venkatesh Prasad. The former bowler took it to Twitter and lashed out at the management.

Venkatesh Prasad mentioned that this was one of the reasons that the men in blue were performing average in the tournaments. He expressed that constant changes on the side and no role clarity have created issues. Prasad wasn’t just annoyed about leaving Ishan Kishan out but also expressed his displeasure about leaving out Rishabh Pant and playing KL Rahul.

There is a reason we have underperformed: Venkatesh Prasad

“Think fair would have been to give chance to a man who scored a double hundred in India’s last ODI, and in a series where India lost two games and the series. There is a reason we have underperformed in Limited overs cricket. Constant chopping changing and a guy who does brilliantly and is an X factor is dropped and mediocrity retained. In Eng, Pant scored a hundred in the final ODI and helped India win the series. However, based on T20 form was dropped from ODI team. KL Rahul on the other hand barring a couple of innings has failed consistently but retains his place,” Venkatesh Prasad tweeted.

KL Rahul’s performance has been a point of concern for the BCCI. Despite having been given multiple chances over and over again, the wicket-keeper batsman hasn’t performed to his caliber. Venkatesh Prasad isn’t the only one questioning the performance of KL Rahul, there have been several other players too. The BCCI has already put out a list of probable 20 players who will be part of the World Cup 2023 squad. The management and captain certainly will have a tough job at hand to pick up the best players in the playing XI.

India recently completed their T20 series against Asia Cup winners Sri Lanka. They won the series 2-1. However, one recurring problem that was visible was the Indian top-order collapse. Deepak Hooda, Axar Patel, and Suryakumar were the three top batsmen and Shivam Mavi performed well with the bat. Now, the men in blue will start the ODI series with Rohit Sharma resuming his captaincy duties.