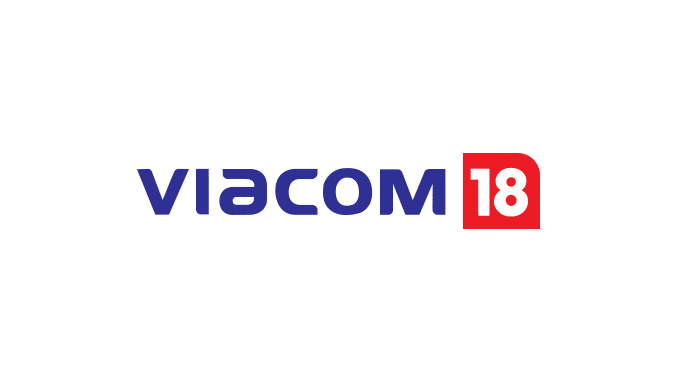 The preparation for the inaugural edition of the WIPL is in full swing. Taking a step closer towards launching the much-awaited WIPL, media rights auctions were held in Mumbai. As many as 8 parties who had purchased the tender in June were expected to turn up for the auctions. However, only Disney Star (Hotstar) and Viacom 18 were present at the media rights auction for WIPL. Spending a whopping amount of INR 951 crore (USD 116.7 million approx.) Viacom 18 purchased the rights for the next 5 years.

Right from the 2023 edition of the WIPL till 2027, Viacom 18 has sole rights for both television and digital. The BCCI secretary shared the news of Viacom 18 winning the rights for WIPL on Twitter. The first 3 seasons’ 22 games each season were assessed at INR 7.09 crore each game, with a potential boost to 34 games starting in 2026 whenever the BCCI would consider introducing a new team depending on the success of the WIPL.

WIPL franchises likely to be announced on January 25

“After pay equity, today’s bidding for media rights for Women’s IPL marks another historic mandate. It’s a big and decisive step for the empowerment of women’s cricket in India, which will ensure participation of women from all ages. A new dawn indeed! The broadcasters play a key role in taking the game to a wider audience and their active interest in the league is a clear indication that the Women’s Indian Premier League is headed in the right direction,” Jay Shah announced.

Furthermore, he stated that this isn’t merely a big step for WIPL but will bring necessary changes in Women’s cricket too. In a press release by BCCI, the new president Roger Binny accepted that Women’s cricket has gained both popularity and risen in recent times. The inaugural edition of WIPL will have 5 franchises which will be announced soon. These teams will get 80% of the pool’s primary commercial revenue, a large portion of which comes from media rights. Currently, few owners of the men’s IPL team have shown interest. The cricketing board has shortlisted 10 cities, the final disclosure is expected on January 25th. The ownership rights would be granted for ten years as opposed to the media rights’ five-year duration.