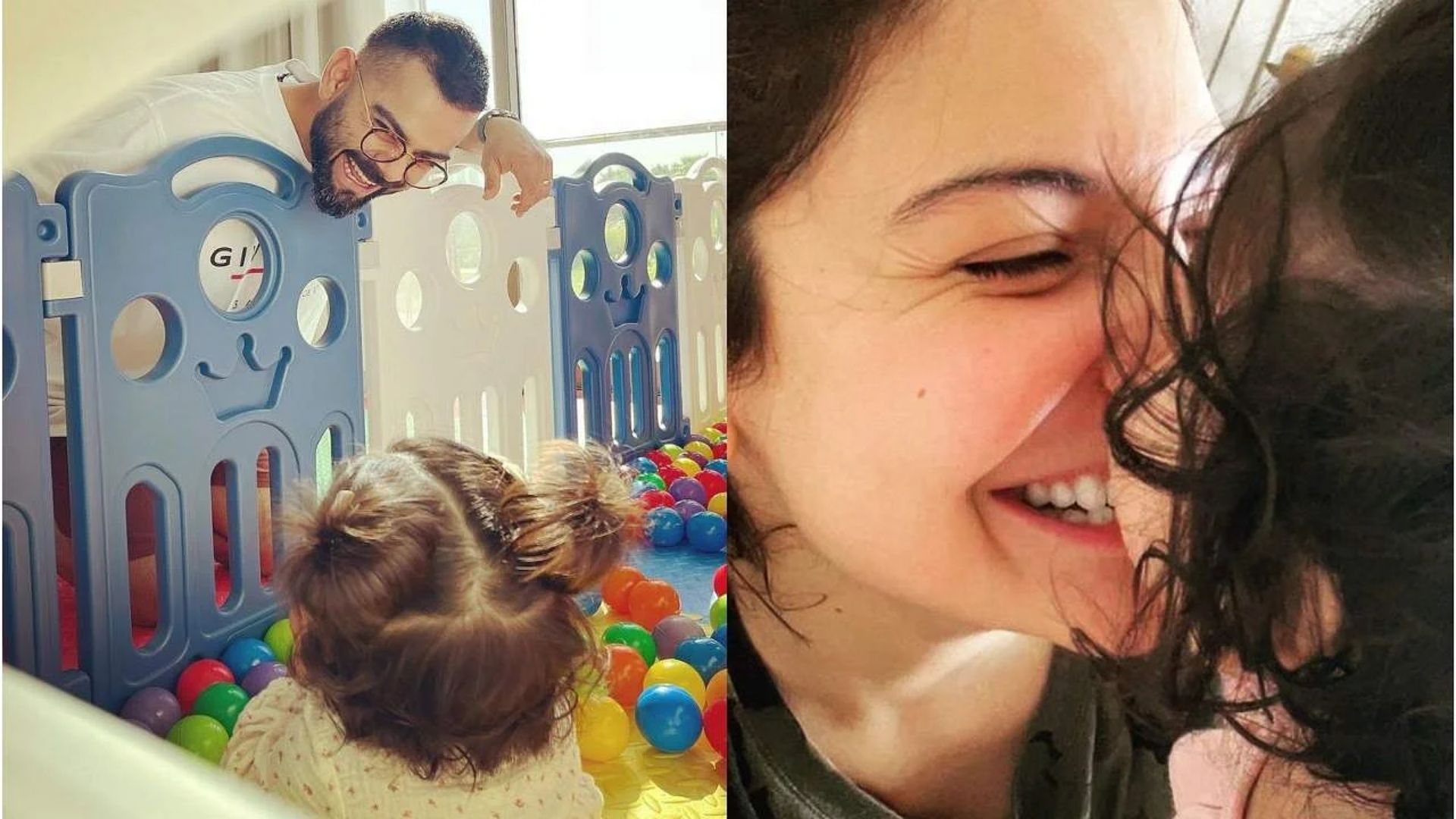 Anushka Sharma and Virat Kohli have issued a statement a few hours after their daughter  Vamika’s photos went viral on social media. The incident happened during the third ODI between India and South Africa.

In the second innings, while chasing the target, Virat was batting superbly and reached his half-century. After reaching his 64th ODI half-century, Virat did a baby celebration, pointing towards Anushka. The camera person panned the camera towards Anushka, and she was seen holding Vamika in her arms.

Anushka and Vamika were seen celebrating the performance of Virat Kohli and cheering for him. On Sunday, the broadcaster of the ongoing India-South Africa series caught the actress and her daughter cheering for Virat from the stands. The photos and videos of Vamika quickly went viral on social media, with crazy fans widely sharing them on Twitter, Instagram, and other platforms. Check out the BBL point table update here.

After this incident, both Virat and Anushka looked unhappy and mentioned a note on their Instagram account. They have requested their fans not to share pictures of Vamika on social media. Both of them have kept Vamika’s identity closely guarded ever since she was born in January 2021.

“Hi guys! We realise that or daughters images were captured at the stadium yesterday and widely shared thereafter. We want to inform everyone that we were caught off guard and didn’t know that the camera was on us. Our stance and request on the matter stays the same. We would really appreciate if Vamika’s images are not clicked/published for reasons we have explained earlier. Thank you! “

Despite the fact that Vamika was previously photographed with her mother Anushka at the Mumbai airport, the photos were not widely circulated due to the couple’s request for privacy. However, this on-camera gaffe appears to have taken social media by storm, sending Virushka’s fans into a frenzy.

How fans reacted on this?

Virat’s performance in the ODI series

Earlier in the match, Virat Kohli smashed 65 runs off 84 balls but got out off Keshav Maharaja. But he was not able to win the match for his team. Virat Kohli, who is the second-highest run-getter for his team in the ODI series, behind Shikhar Dhawan. Virat scored 116 runs in three matches, including two half-centuries.

India lost the series 3-0. It is also the first time since 2020 that India has been whitewashed in an ODI series of three or more matches.

India will be playing ODI and T20I home series against West Indies starting from February 6. There will be a total of six matches, three ODIs, and three T20Is. Narender Modi Stadium in Ahmedabad will be hosting all three matches of the ODI series. Eden Gardens, Kolkata will host the T20I series. Here are some cricket betting apps for android and iOS.