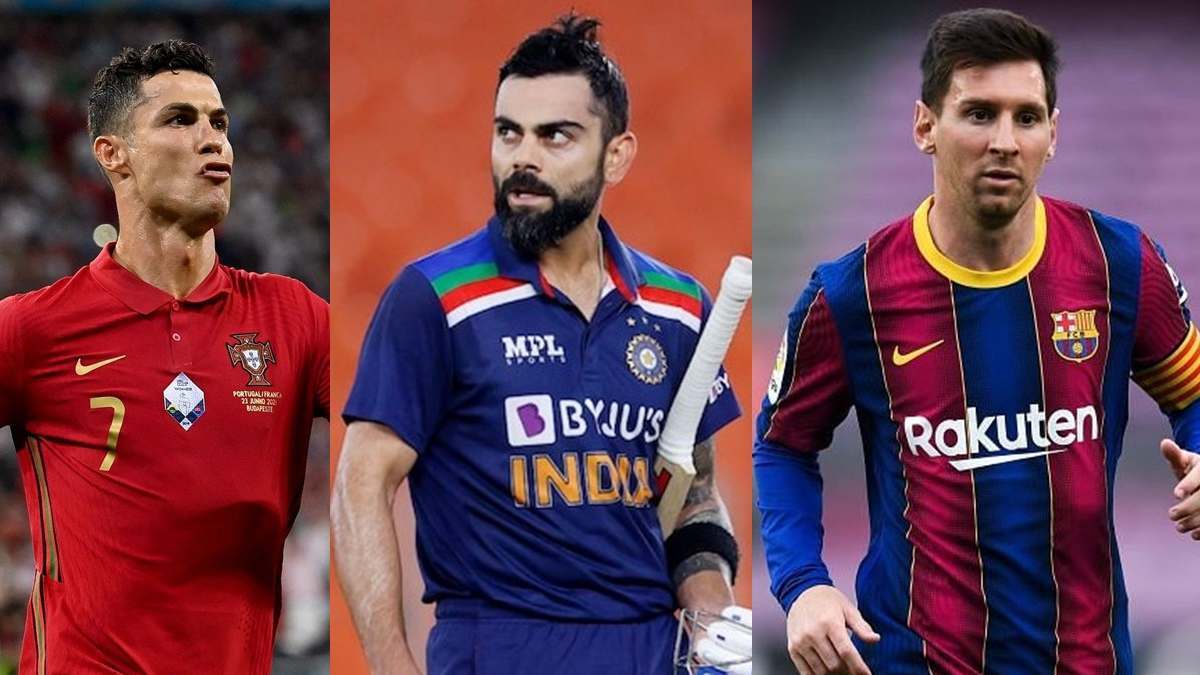 If you are searching for the best online cricket betting sites in India, you are in the ideal place!

Furthermore, Virat Kohli is the only Indian to reach this milestone on the renowned social media network Instagram. While every post apparently earns the RCB and Indian batsman INR 5 crores. And his feed is almost entirely about brand ads and training videos.

Kohli, who has 70 international tons to his name, has been in poor form recently. And is on the sideline for the forthcoming T20I series against South Africa due to workload concerns. The Delhi batsman is a brand ambassador for over 17 companies and also runs a clothing line.

Virat Kohli Is The Most Followed Cricketer On Instagram

The former RCB captain drew a lot of attention recently after failing to live up to his expectations for his IPL franchise. But now, after Cristiano Ronaldo (450M) and Lionel Messi (333M), the 33-year-old is the third most-followed professional athlete and the world’s most-followed cricketer.

“200 million strong. Thanks for all your support insta fam.”

One of his fans commented on the post saying

Following the ICC T20 World Cup in the UAE last year, Kohli opted to retire as a T20I captain. India’s performance at the showcase event was poor, as they were out on the group stage.

Kohli was then replaced as ODI captain by Rohit Sharma, as directed by the Board of Control for Cricket in India (BCCI). Following India’s three-match series defeat in South Africa, Kohli also resigned as Test captain. Rohit Sharma has been selected as the new Test captain by the BCCI. Kohli has rested for India’s next T20I series against South Africa after struggling in the Indian Premier League (IPL) 2022.

Before the fifth match was called off due to a Covid outbreak in the visitors’ camp, India had established a 2-1 lead in the series. From June 9 to June 19, India will host South Africa for five Twenty20 Internationals. Following the conclusion of the IPL 2022, Kohli and Rohit will be among the players who will be offered time off.