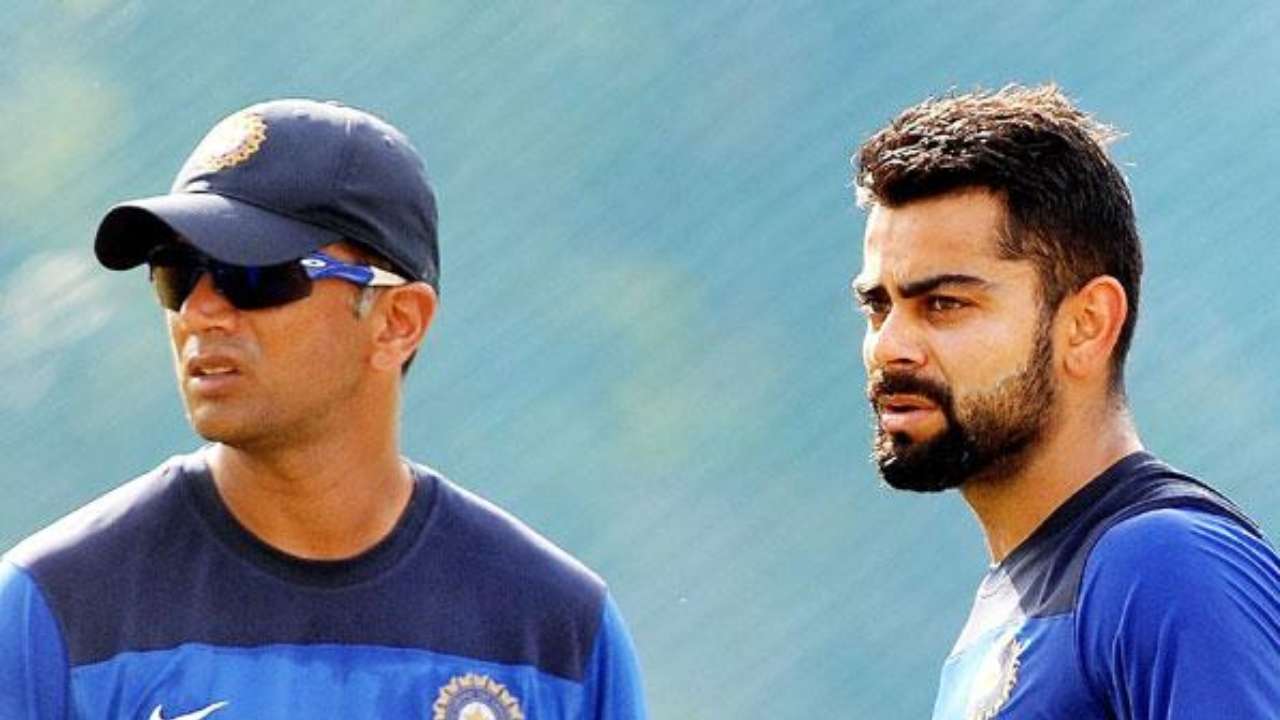 The Rohit Sharma – Rahul Dravid era in the limited-overs format started with a bang. Team India clean swept New Zealand in the T20I series, their 1st on home soil since 2018. The spotlight now shifts to a two-match Test series between the two sides. The Test series will mark the beginning of the much-awaited partnership between Rahul Dravid and Virat Kohli.

Many see the Kohli-Dravid pairing as more complicated due to the differences in their personalities. But former India all-rounder Irfan Pathan believes there will be no issues.

“This will be a new partnership between Rahul Dravid as well as Virat Kohli, the captain. Especially in the longer format…I don’t see any problem because Rahul Dravid is the kind of guy who likes to come into the system, he doesn’t change the system much,” he said on the eve of the 1st Test at Kanpur. Here’s today ipl match prediction who will win. Learn how we do prediction.

Pathan stated that skipper Kohli and Dravid will have a great understanding. Their partnership will benefit both senior and younger players in the team, he said.

“Now obviously, he’s a very technical – tactical guy but he will not disrupt…One thing is for sure, there will be a great understanding and communication in this partnership, along with this youth players will be given…as much importance as a senior player gets in the team,” he added.

With KL Rahul ruled out and Rohit rested, India will field a relatively young team. Irfan, who played under Dravid’s captaincy further said that the former skipper’s mindset will only help the young players joining the team adapt well.

“It wasn’t difficult for any young player to get into the team..solely due to Dravid’s mentality,” he concluded.

Dravid will be hoping that India can replicate its T20 form in the upcoming Test series, which begins on November 25.

The Kohli-Shastri era took India to the pinnacle, especially in Test cricket. But one thing will pinch them. They couldn’t bring an end to the title drought. But with Dravid at the helm of things, India’s main aim will be to succeed in ICC events. 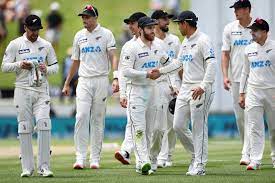 History will be at stake when India and New Zealand enter the Green Park stadium in Kanpur. New Zealand hasn’t managed to win a Test series in India yet while their last Test win came 33 years ago.

As Dravid said earlier it has become a fashion to call New Zealand underdogs but the narrative has changed over the years. They may look like underdogs on paper but they are a very good side. “Internally teams which compete against them, know they are going to be a top contender in any tournament,” said Dravid.  If you’re looking how to download 10cric app. Check it here.