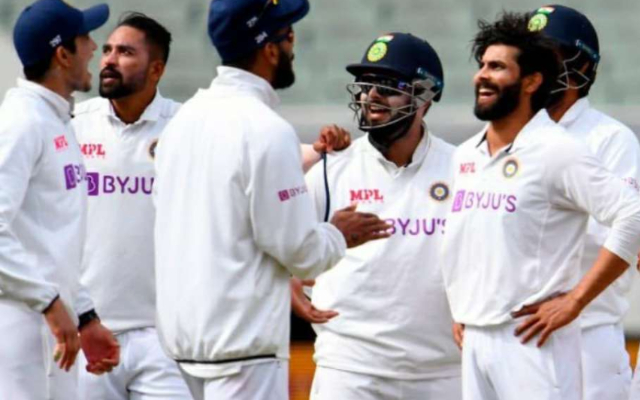 England and India are set to cross swords in the third Test in Headingley, starting tomorrow, August 25. The surface in Leeds is likely to aid the spinners thus speculations were rife that India might include Ravichandran Ashwin in the playing XI. However, Indian skipper Virat Kohli has hinted at going in with an unchanged XI.

We have full review on bet365 sign up learn more here in our site. know what’s the best app to download.

India picked a brilliant win over England at Lords and Kohli feels there is no need to change a winning combination. Ashwin though can still hope for grabbing a spot in the playing XI with Kohli mentioning that final decision on the playing XI will be taken after analyzing the conditions.

“We don’t have any reason to change anything unless people have niggles, which we haven’t encountered. A winning combination, you don’t want to disturb. Especially after the second Test and players are even more excited to take field. As far as Ashwin playing is concerned, we were surprised to see the surface at Lord’s.

“I didn’t expect, I thought there would be more grass and spice. Anything is possible, we name a 12 and then according to conditions we pick,” Virat Kohli said in the pre-match press conference.

Virat Kohli was further questioned if this is India’s best chance to claim a series win in England, given that England are without some of their big payers who were ruled out of injuries, Kohli said India is capable enough to beat any team in any conditions.

“Does that (best chance to beat weakened England in Test series) depend on the strength of the opposition? Even when the key players are playing, we think we can beat anyone. We don’t wait for the opposition to be weak,” the 32-year-old further added.

England too are likely to make a few changes to their playing XI with Dawid Malan and Craig Overton in contention to replace Dom Sibley and Mark Wood respectively.

Read more about  ‘cricket prediction free‘ here in our site and learn more about how we predict matches.