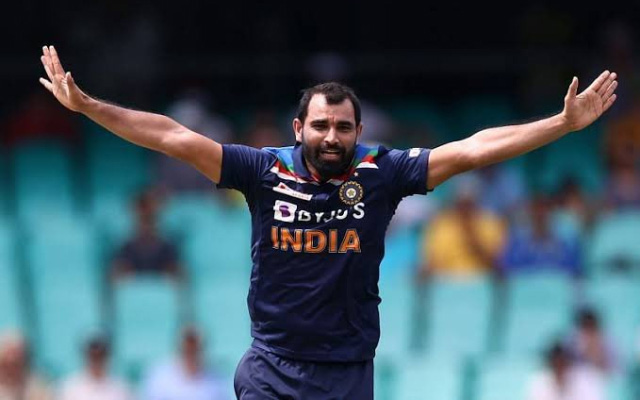 Indian captain Virat Kohli has lashed out at trolls on social media and stated that online abuse represents a sad state of affairs. Recently, Indian pacer Mohammed Shami was criticized on social media platforms after India’s ten-wicket loss to Pakistan. Kohli thus came forward to condemn the online abuse and trolls and said it is a source of entertainment for many. Kohli termed the trollers as ‘spineless’ and stated that they operate at probably the lowest levels. Here’s quick guide for cricket betting apps.

“There is a good reason why we are playing on the field and not some bunch of spineless people on social media that have no courage to speak to any person in person. This is the lowest level of human potential one can operate at. That’s how I look at these people. They do not have the courage or the spine to do that.
That is how I see things. All this drama that is created on the outside is purely based on people’s frustrations, their lack of self-confidence, and their lack of compassion. And hence they find it amusing to go after people. We, as a group, understand how we need to stick together. How we need to back individuals and how to focus on strengths,” Kohli said in a pre-match press conference.

India will take on New Zealand in their second fixture of the 20-20 World Cup 2021. This will be an important contest for both sides, as a defeat here might hamper the teams’ chances of advancing to the semi-finals. Kohli, however, played down all the unnecessary pressure of winning the game. He pointed that the team is focused on doing well and people’s opinions have no value inside the group.

“Whether people portray it as India can’t afford to lose another game, that’s none of our business. We will play sport as we understand exactly how sport goes. How people think on the outside has no value whatsoever inside the group,” Kohli added.