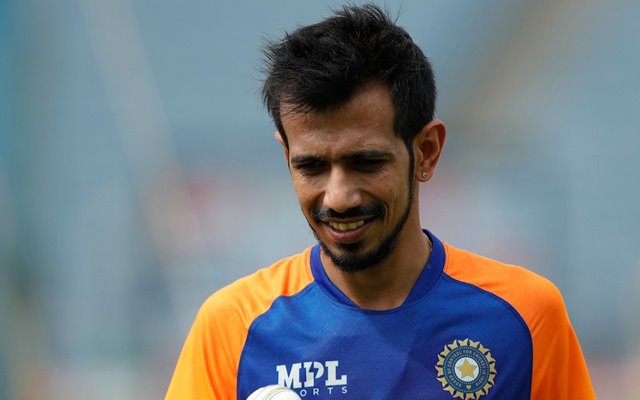 India and Royal Challengers Bangalore (RCB) leg-spinner Yuzvendra Chahal had a great outing against Mumbai Indians (MI) in match 39 of the Indian Premier League (IPL). The leg-spinner took three wickets and was the cornerstone for bundling the mighty MI batting lineup for 111. Cricketer-turned-expert Virender Sehwag was impressed by Chahal’s smart bowling and called him an asset for the team.

Even though Chahal delivered some fine performances against Sri Lanka, he was not considered for the India T20 World Cup squad. The selectors instead opted for Rahul Chahar. The reason given by the BCCI selection panel was that Rahul can bowl fast leg-spin and is better suited to the UAE conditions.

But Sehwag feels  otherwise and wants an explanation from the selectors on Chahal’s omission from the squad. “Chahal was bowling well in the past also. I can’t fathom why he was omitted from the T20 World Cup squad. The selectors should explain. It’s not like Rahul Chahar bowled extraordinarily in Sri Lanka. The way Chahal is bowling, he will be an asset for any side in T20 cricket,” Sehwag said to Cricbuzz.

If you are interested to learn more about bet365 india there will be some review here.

During the RCB’s game against MI, it was Chahal’s spell in the middle-overs that put the brakes on MI batters. He was also well-supported by Glenn Maxwell and Harshal Patel, who picked two and four wickets respectively. The trio’s efforts enabled RCB to end their seven-match losing streak in the UAE, which stretched from last year.

Speaking about the T20 World Cup, the squads can be modified till October 10.

You can check our review about  legal betting apps here.