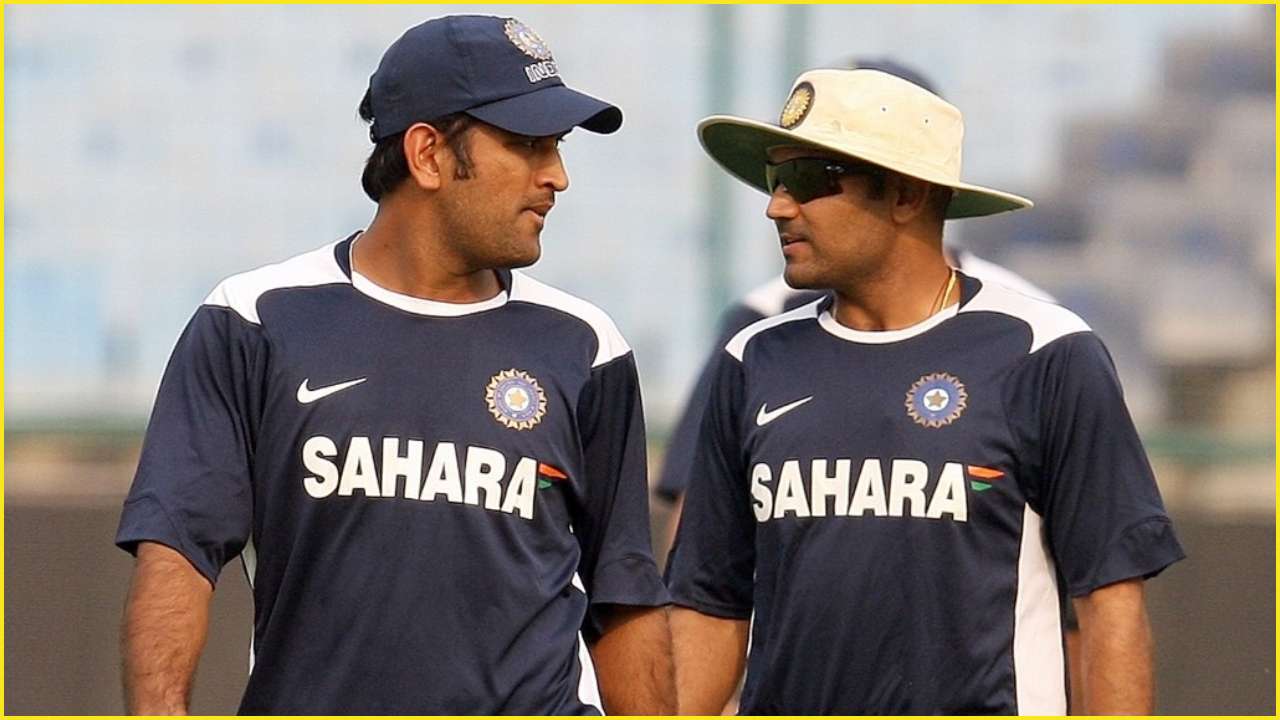 Virender Sehwag: Virender Sehwag, who retired from international cricket nearly seven years ago, is still regarded as one of the most devastating opening batsmen in the game’s history. It’s very likely that it will stay that way for a long time. Looking for legal betting sites in India? We got you covered! Here, we also bring you betting site reviews that are primed to offer a rewarding and safe wagering experience.

But there was a time in Sehwag’s career when he considered retiring from cricket. During the 2008 Australia tour, Sehwag stated that he intended to retire from ODI cricket after Indian captain MS Dhoni had dropped him for a few games.

“In 2008 when we were in Australia, this question (of retirement) came to my mind. I made a comeback in the Test series and scored a 150. In the ODIs, I couldn’t score that much in three-four attempts. So MS Dhoni dropped me from the playing XI then the thought of quitting ODI cricket came to my mind. I thought I will continue playing only Test cricket.”

“Sachin Tendulkar Stopped Me At That Time”: Virender Sehwag

Sehwag, who had made a sensational comeback in the Test team under Anil Kumble’s captaincy a month before, only played five of India’s ten matches in the Commonwealth Bank tri-series that followed, which featured hosts Australia and Sri Lanka. After hitting 6, 33, 11, and 14 in India’s first four tri-series matches, the swashbuckling right-hander was out from the playing XI. Discover more online betting apps that are top-rated in the market and it has an amazing live betting platform. Have fun at home!

Sehwag was summoned back into the XI in the next league encounter against Australia in Sydney after being left out of the XI for the two matches in Adelaide, but he was axed again after another failure (14) from the right-hander. India went on to win the CB series in the best of three finals, defeating Australia 2-0, although Sehwag did not play again after that match on February 24.

During that Australia tour, Sehwag also said that it was Sachin Tendulkar who prevented him from announcing his retirement from ODI cricket.

“Sachin Tendulkar stopped me at that time. He said ‘this is a bad phase of your life. Just wait, go back home after this tour, think hard, and then decide what to do next. Luckily I didn’t announce my retirement at that time.”

Sehwag went on to play for India in all three formats of the game for another 7-8 years, winning the ODI World Cup in 2011. When asked if Virat Kohli will consider taking a vacation from cricket due to his extended dry spell with the bat, the former right-hander told this story.

“There are two types of players – Those who like challenges, they have fun in such situations and Virat is one of those. He listens to all the criticism and reacts on the field by scoring runs to prove them wrong. The other type is the ones who are unaffected by all the noise because at the end of the day they know what they need to do. I was that kind of player. I didn’t care who criticized me.”