Home » News » Vivian Richards: The Iconic Man Gets Order of the Caribbean Community

Vivian Richards: The Iconic Man Gets Order of the Caribbean Community 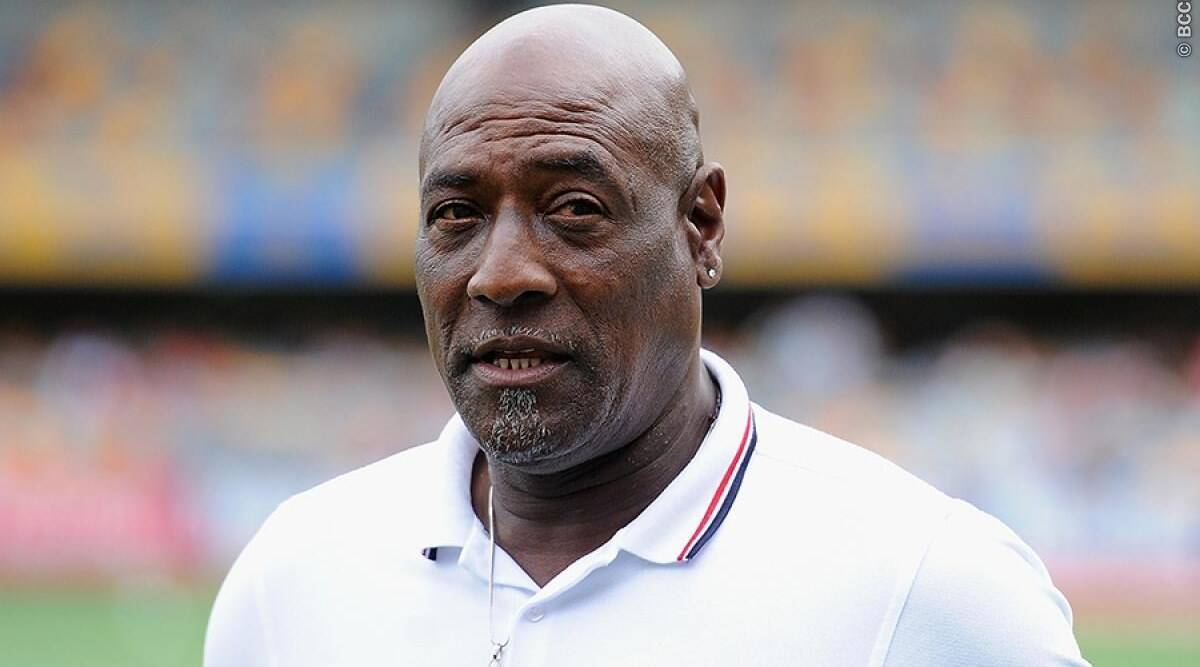 Vivian Richards: Legendary West Indies cricketer gets the honor of Order of the Caribbean Community (CARICOM) award. Sir Vivian Richard gets this award at the 43rd Conference of Heads of Government in Suriname. West Indies cricket board has officially announced this by their official social media handles. Sir Richard is undoubtedly one of the greatest batters in the history of cricket. Discover more betting sites in India that are top-rated in the market and it has an amazing live betting platform. Have fun at home!

He is famous for his destructive batting style in his playing days. Sir Vivian used to be a regular member of the West Indies cricket team in the 1970s and 80s. And he is the first batter to introduce the aggressive batting style against every type of bowler. With his power-hitting abilities, he had brought West Indies to many victorious moments.

He used to single-handedly break the bowling attack of the opposition side. Sir Richard was one of the integral members of the West Indies team when they won the first two editions of the World Cup. It happened in the years 1975 and 1979. Especially in 1979, he played a match-winning 138-run innings against England in the final match of the world cup. If you want to see more free betting tips and match guides from our experts then head to the main betting tips page to help you find your best bet of the day.

Vivian Richards: CWI President Stated His Words on His Achievement

“On behalf of the Board of Directors of CWI and the entire West Indies Cricket community, I want to congratulate Sir Viv on this tremendous honor, which was conferred on him by CARICOM. It is a most fitting honour for a true hero of our region, a man who demonstrated to the world that Caribbean people are capable of punching above our weight by achieving excellence globally.”

President added more than Sir Viv Richard has brought the Caribbean team to new levels. With his greatness and dominance over the opposition, he had established himself as the best batter. He had utilized his God-given talent, physical, and mental health to bring lots of glories to West Indies cricket. CWI President furthers knowledge of his contributions to West Cricket by every means. Sir Richard has left behind a legacy of greatness. He had illustrated his career for almost two decades.