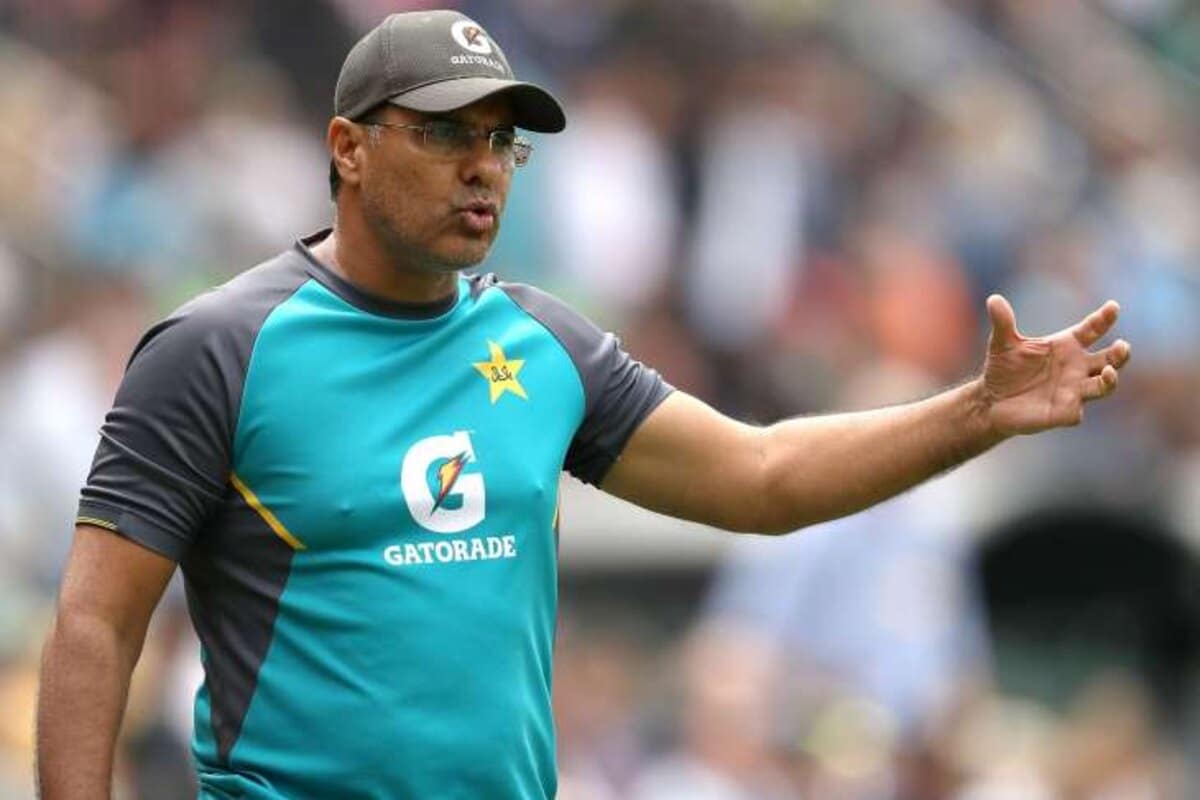 Former fast bowler Waqar Younis has asserted that he has “no intentions” of rejoining the Pakistan men’s cricket team as their next bowling coach. The current bowling coach of the Pakistan team Shaun Tait has reportedly left the job and has returned to Australia after the Men in Green suffered a humiliating loss in the three-match ODI series against Kane Williamson’s New Zealand earlier this month.

Tait, who retired from international cricket in 2016 when he played his last T20 for Australia, had a short stint with the Afghanistan team as a bowling coach during the T20 World Cup in the United Arab Emirates last year before joining the Pakistan team for the same role. Pakistan failed to win a single Test in their long home season and that has raised questions not only about the players but about the coaching staff as well. In absence of Shaheen Shah Afridi, the bowling group failed to deliver and that mounted pressure on bowling coach Tait. Notably, it is reported that Tait’s contract with the Pakistan Cricket Team is slated to end in the month of February. However, the Board are yet to provide an official update about the same.

Newly-appointed chairman of the PCB, Najam Sethi, had indicated at hiring a foreign head coach for the team as the contracts of current head coach Saqlain Mushtaq and bowling coach Shaun Tait expires on February 9. The governing body is in search of new coaches. There was speculation about Waqar taking up the role once again. In the past, Waqar was appointed as bowling coach in 2006 and 2019 whereas he also served as head coach in 2010 and 2014.

Taking to his Twitter account, responding to rumors about him being the next bowling coach, Waqar wrote that he has not approached the Pakistan Cricket Board (PCB) for the said position and has no intentions of taking the job.

“Lots of speculation around me taking on the bowling coach role of Pakistan team. Let me be very clear, I have not approached and I have no intentions of taking that job. Thank You,” tweeted Waqar Younis.

As per the latest reports coming from Pakistan, Gul emerges as the top contender to replace the current bowling coach Shaun Tait, whose contract with PCB will end next month. The ex-Pakistani pacer was working with the Afghanistan cricket team but ended his contract with the neighboring board on December 31 last year. According to the latest developments, PCB has been in talks with Mickey Arthur, Andy Flower, and Tom Moody since taking charge, but has received no positive response. Recently, former Zimbabwe captain Andy Flower ruled himself out of contention for the role of the national team’s head coach.