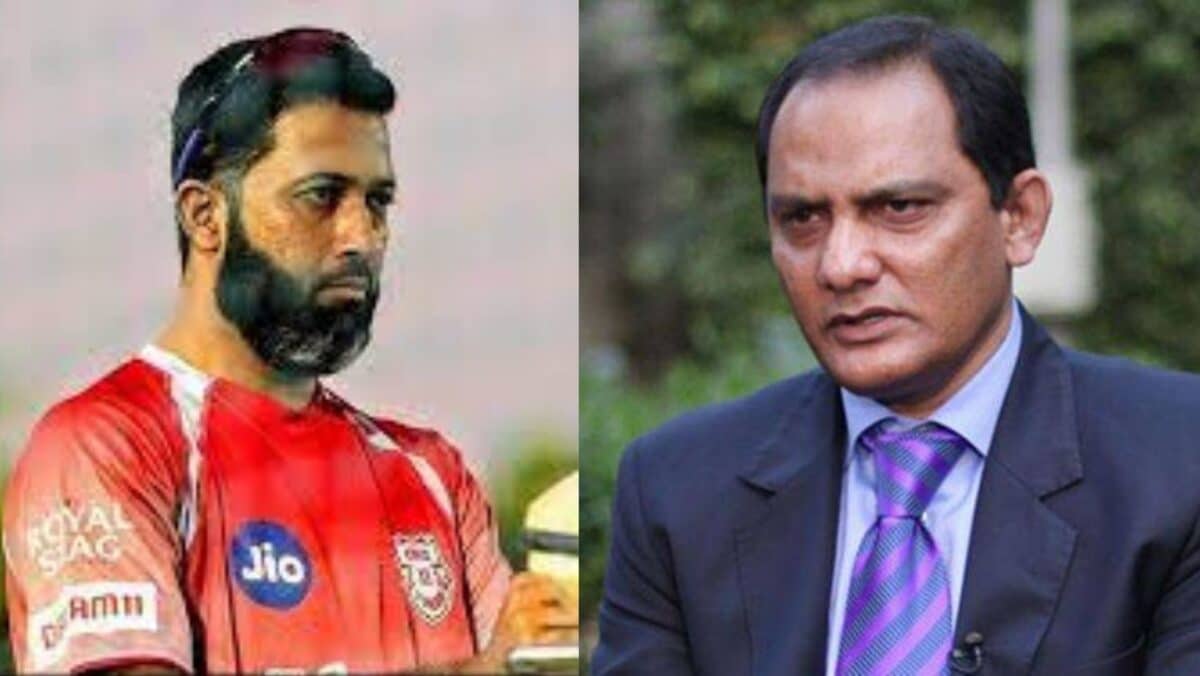 T20 World Cup: The Indian cricket team has always searched for the right option that can perform in both departments of the game. An all-rounder who can do both jobs equally well. However, Ravindra Jadeja and Hardik Pandya are the only players who can play both aspects of the game. But the fact is that they also have fitness issues with them. That is one of the reasons why the Men in Blue suffered a horrible defeat in the T20I World Cup last year. Check our live cricket prediction here and get the latest news today.

But with two big events coming up this year, the management has to find the options as soon as possible. With five months to go for the T20I World Cup in Australia, the major search is to find the right team combination and a quality all-rounder.

However, as per the current performances of some players in the ongoing season of the IPL, there are a few contenders for the all-rounder position. Notably, former Indian skipper Mohammad Azharuddin and Test opener Wasim Jaffer have shared their views on this.

Wasim Jaffer went for Hardik Pandya as the pace-bowling all-rounder in the team, but with one condition. He said if the all-rounder can bowl 2-3 overs, then he can make it into the team. However, Hardik is not bowling at the moment in the IPL. Jaffer also said that Ravindra Jadeja will be a certain pick in the team, and Axar can be his backup option. Talking further, he said that the likes of Venkatesh Iyer, Shivam Dube, and Rahul Tewatia are in doubt. Jaffer concluded,

“Shardul Thakur can come in, but I am not too sure. Washington Sundar can get a look-in, as he brings another dimension as an off-spinner. Deepak Chahar, I feel if he is fit and bowling as he has done before, has to come in and is my number one seamer with the new ball.”

However, Mohammad Azharuddin has picked Ravi Ashwin and Ravindra Jadeja as his first choice of spin all-rounders. He said that if it is off-spin, no one is better than Ashwin as he has done well in the IPL in recent games. Talking about pace-bowling all-rounders, he said,

“When you Hardik into your side, you want an all-rounder of his calibre, but is certainly on the back foot with his injury. Along with them, I feel Deepak Chahar and Shardul Thakur should be there in the team.”

India had a very poor campaign in the last T20I World Cup, so they would like to make it this time around.