Wasim Jaffer Impressed With the Performance of Sanju Samson 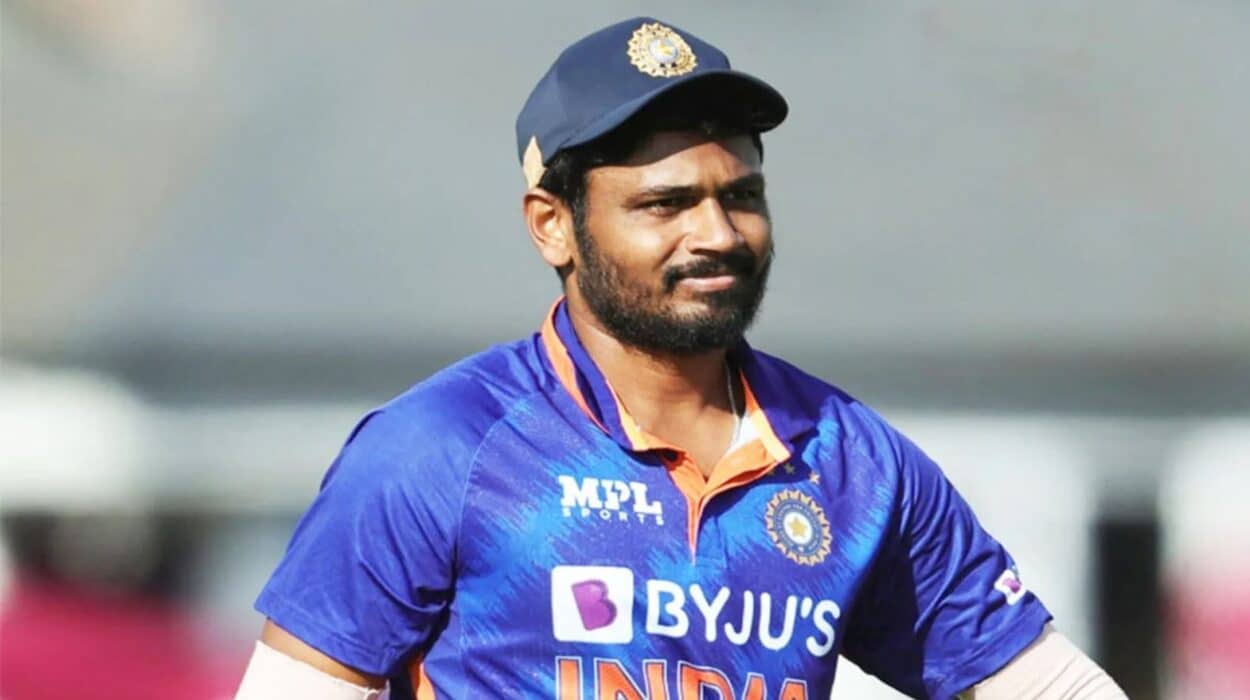 Sanju Samson made his debut for Team India in 2014 but has never been the first choice in the team. The major reason behind this is the lack of consistency. Despite having the ability and flexibility to adapt and perform as per the situation, Sanju Samson still finds it difficult to hold up his place. However, former player Wasim Jaffer is impressed with the player’s performance, especially in the last series.

India’s second-string team was facing South Africa under the leadership of Shikhar Dhawan and Samson did his best for the team. Ever since Samson started receiving frequent chances in the Indian second-string side, whether it be in T20Is or ODIs, he has performed well. Sanju Samson returned with a vengeance in the home ODI series against South Africa following strong showings on the Ireland and West Indies tours.

Speaking to ESPNcricinfo, Wasim Jaffer said, “Sanju Samson has definitely impressed me a lot. There’s always a question mark on his consistency but he showed that in this series. He couldn’t win India the game in the first match but finished the game in the second and remained not out in both (all three) games.”

Samson missed out on the cut of the T20 World Cup squad and there was outrage amongst the fans. He, however, took it positively and accepted that there is lots of competition around. He acknowledged that it was a big opportunity and that he would work harder on his gameplay. Sharing an important detail ahead of the 3rd game in Delhi, the Rajasthan Royals captain mentioned that the team management has a special requirement from him. Sanju Samson mentioned that he was asked to not restrict himself to a spot of either or finisher but rather to be open about batting at whatever position the team needs him in.

Throughout the one-day series against New Zealand A, Samson maintained batting consistently for India A. Samson thereafter had the chance to demonstrate his talent for the Indian team in one-day international matches. In the series, he smashed 10 fours and 4 sixes, scoring 118 runs over 3 games, with the best total of 86*.