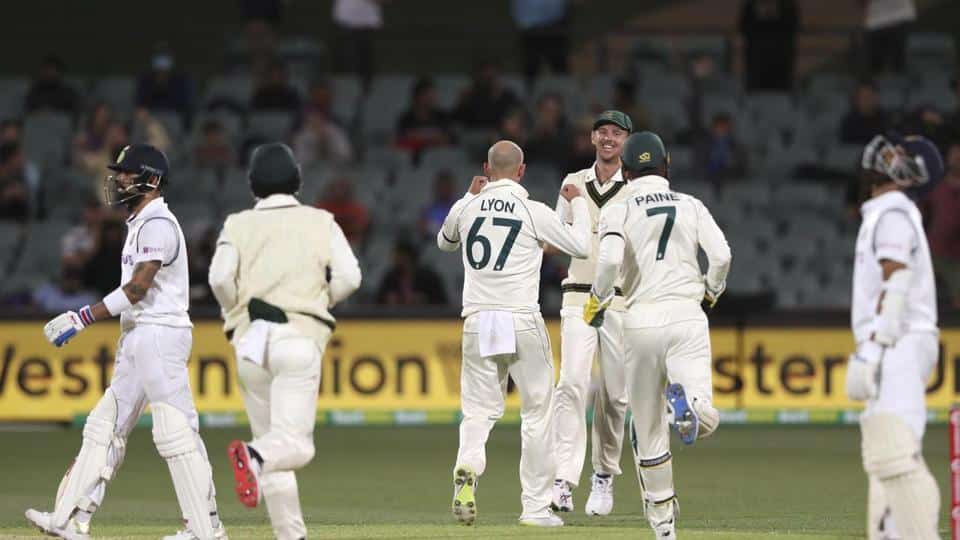 The men in blue are set to play Ind vs Aus test series starting on February 9th. In order to keep the players fit, the senior players will not be a part of the T20 series versus New Zealand. India has won the ODI series and now, Wasim Jaffer has suggested senior players to play Ranji Trophy. Ind vs Aus series is an important series keeping in mind the World Test Championship finals. The men in blue are the current winners of the Border-Gavaskar trophy and they will be determined to keep the trophy.

In the recent test series against Bangladesh, the Indian players were struggling against spinners. They were highly dependent on Shreyas Iyer and Rishabh Pant to score runs. On January 24, the third ODI between India and the New Zealanders will be held at the Holkar Cricket Stadium in Indore. That very same day also marks the start of the next round of the Ranji Trophy. The Indian captain hasn’t played a test series since 2020.

“You don’t want to be undercooked,” says Wasim Jaffer about Ind vs Aus test

Wasim Jaffer spoke about India’s lack of test practice ahead of the Ind vs Aus series. “I think it (playing Ranji Trophy) will make a lot of sense. If they play maybe one game – two innings in a Ranji game – that will surely help. No matter how experienced you are, you surely need that game time, especially in red-ball cricket. You don’t want to be undercooked when you play that first Test,” he said.

“It’s a huge series from all perspectives – whether it’s the World Test Championship (WTC) final that India can get into or can become world No. 1 Test side as well. Virat Kohli hasn’t played a lot of Test cricket for a while. Rohit and lot of others as well,” Wasim Jaffer added. Going into the Ind vs Aus series, the Aussies will have an upper edge. They have recently played 2 test series at home. There’s a possibility that either Ishan Kishan or KS Bharat will keep the wickets for India in absence of Rishabh Pant. However, it is highly unlikely that the senior players will play Ranji leaving the last ODI.