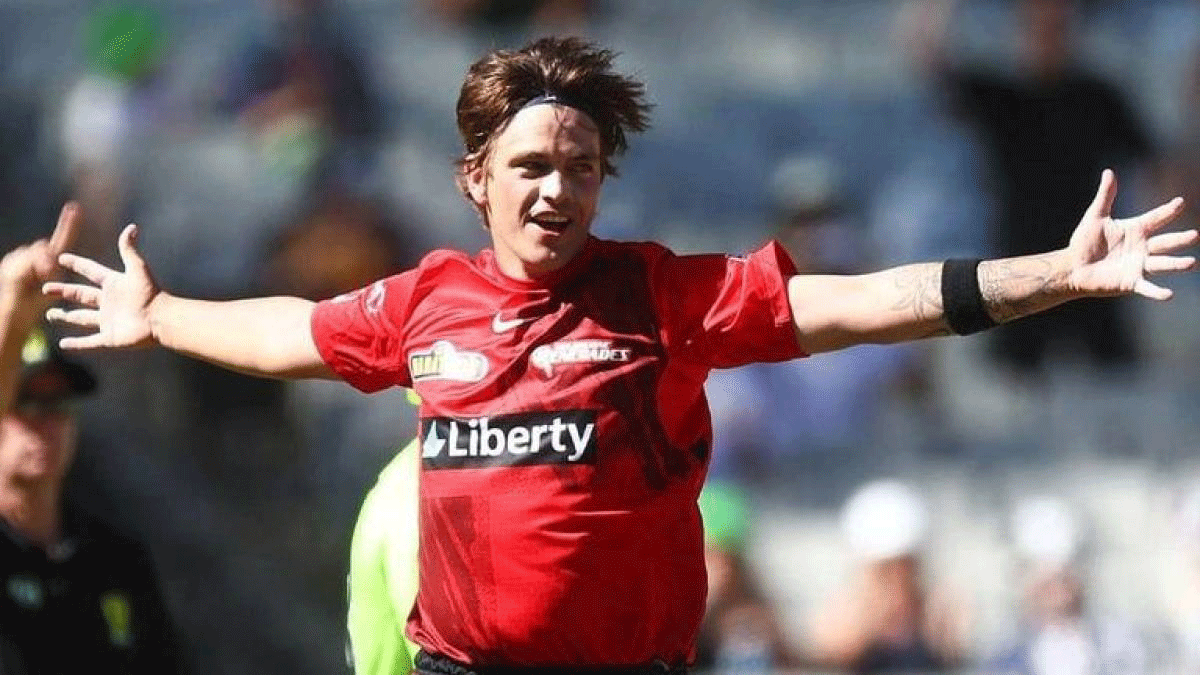 The right-arm leg-spinner Cameron Boyce owned Melbourne Renegades’ last league match of BBL 2021-22 against Sydney Thunder and how. Playing at the Melbourne Cricket Ground on Wednesday, Boyce etched his name in golden letters in record books of the Big Bash League.

The 32-year-old became the first cricketer to take a double hat-trick in the tournament. Also, he became the only player to take a hat-trick for Melbourne Renegades. The unbelievable performance by the spinner was spread across two overs.

The drama began on the last ball of the seventh over as Cameron Boyce gave the much-needed breakthrough to Renegades by breaking the partnership between Usman Khawaja and Alex Hales. Get the latest news and updates of  big bash league 2022. Do check it here.

Boyce removed Hales, who was playing at 44 for 22, with a length ball. The credit for the wicket also goes to Unmukt Chand who took a fine catch at long-off. Following his first wicket, Cameron Boyce returned in the ninth over.

The spinner bowled a flighted delivery to Jason Sangha and the batter stepped out of the crease to play a big shot. However, the ball turned past the outside edge as Sam Harper did a brilliant stumping. 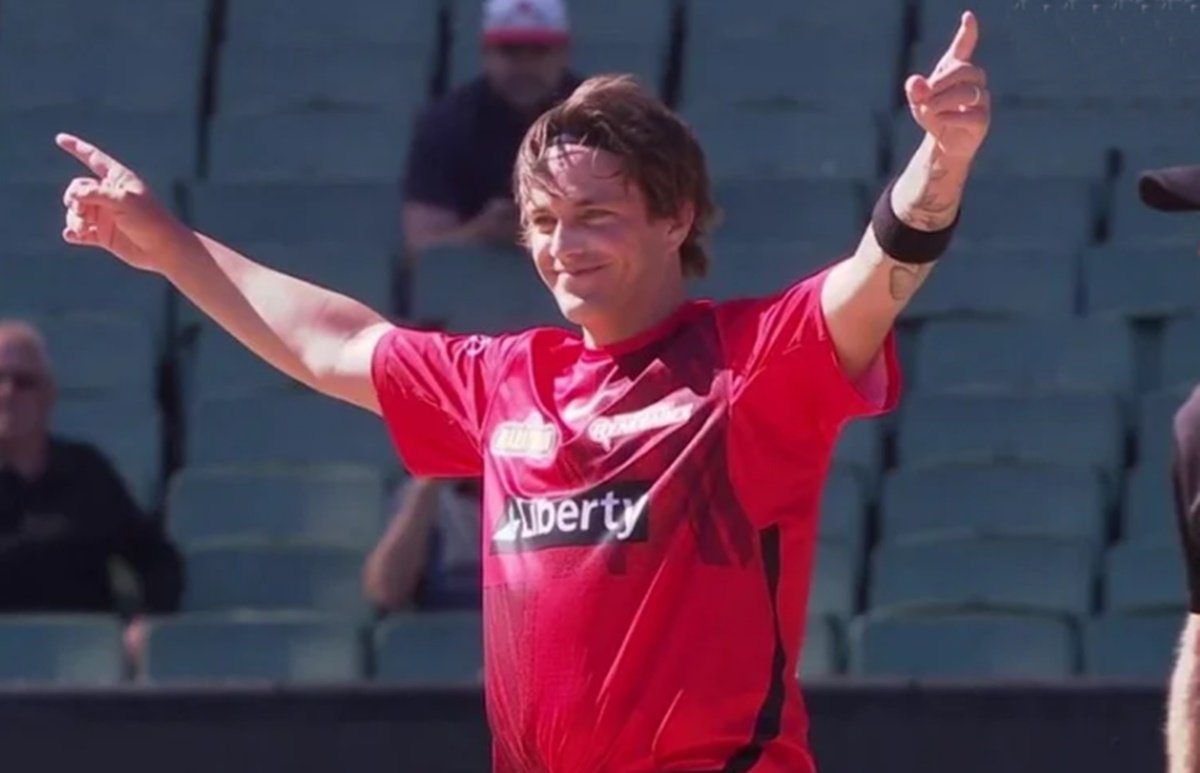 The second ball of the ninth over saw the leggie dismissing Alex Ross by lbw. Ross tried to go for a reverse sweep but was trapped in the front. With this wicket, Boyce completed his first hat-trick and became the first player from his team to do so.

However, the drama didn’t end there as Cameron Boyce wasn’t satisfied by his exploits yet. Bowling the third delivery of the over, the leggie dismissed Daniel Sams for a golden duck. Sams planted his front foot and tried to play around it but was trapped lbw. It was four in a row for the spinner and he became the first-ever BBL cricketer to take a double hat-trick.

The dream spell by the 32-year-old caused a wave of happiness in the Melbourne Renegades camp as they made a solid comeback in the match following a poor start with the ball. Here are the best online betting apps for phone.

Boyce finished his spell with the figures 4-0-21-5. His fifth wicket came in his third over (overall tenth over) as he succeeded in sending Matthew Gikes back to the pavilion when he was playing at two for five.

Meanwhile. Sydney Thunder were successful in posting a big total of 170 runs on the scoreboard. Usman Khawaja was the standout performer for his team as he slammed 77 runs off 51 deliveries including eight boundaries and one maximum. 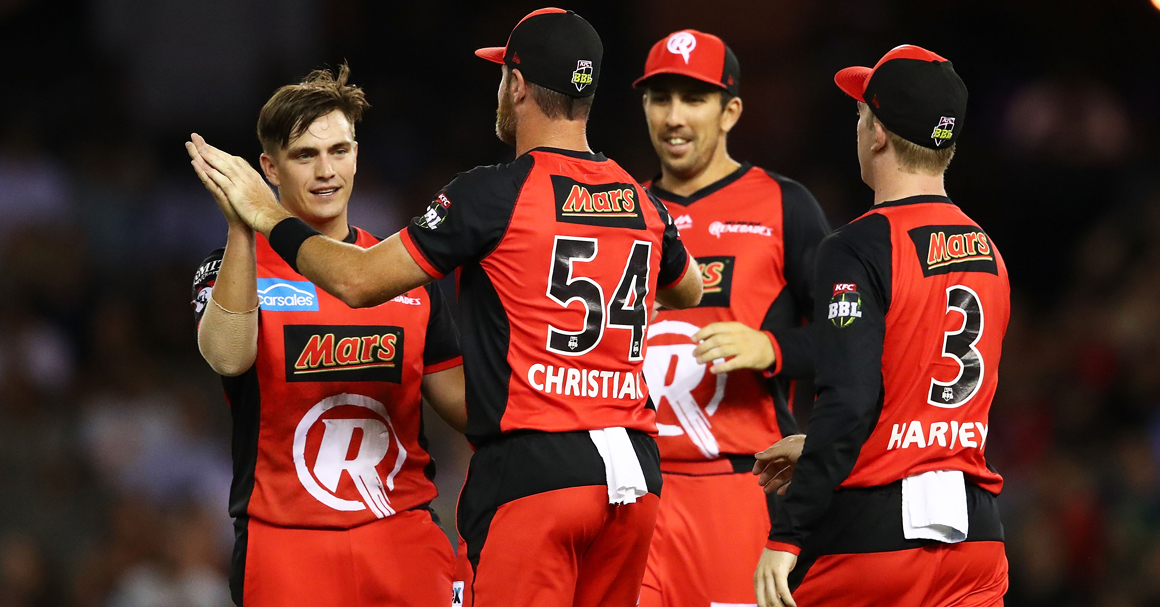 Despite the phenomenal performance by Cameron Boyce, his team suffered a disheartening loss by just one run. Chasing 171, Renegades could score 169 runs in their 20 overs. Aaron Finch was the lone warrior for his team with a brilliant knock of 82 runs off 64 deliveries.

With the loss, the Gades finish BBL 2021-22 at the end of the points table. The team could manage just three victories this season from 14 league matches. This is the third consecutive year that Melbourne Renegades are concluding as the wooden-spooners in Big Bash League.
Read our full bet365 betting app review here.