Home » News » Watch: Dan Christian Takes a Stunner To Give a Fiery Send-off to Matthew Short

Watch: Dan Christian Takes a Stunner To Give a Fiery Send-off to Matthew Short 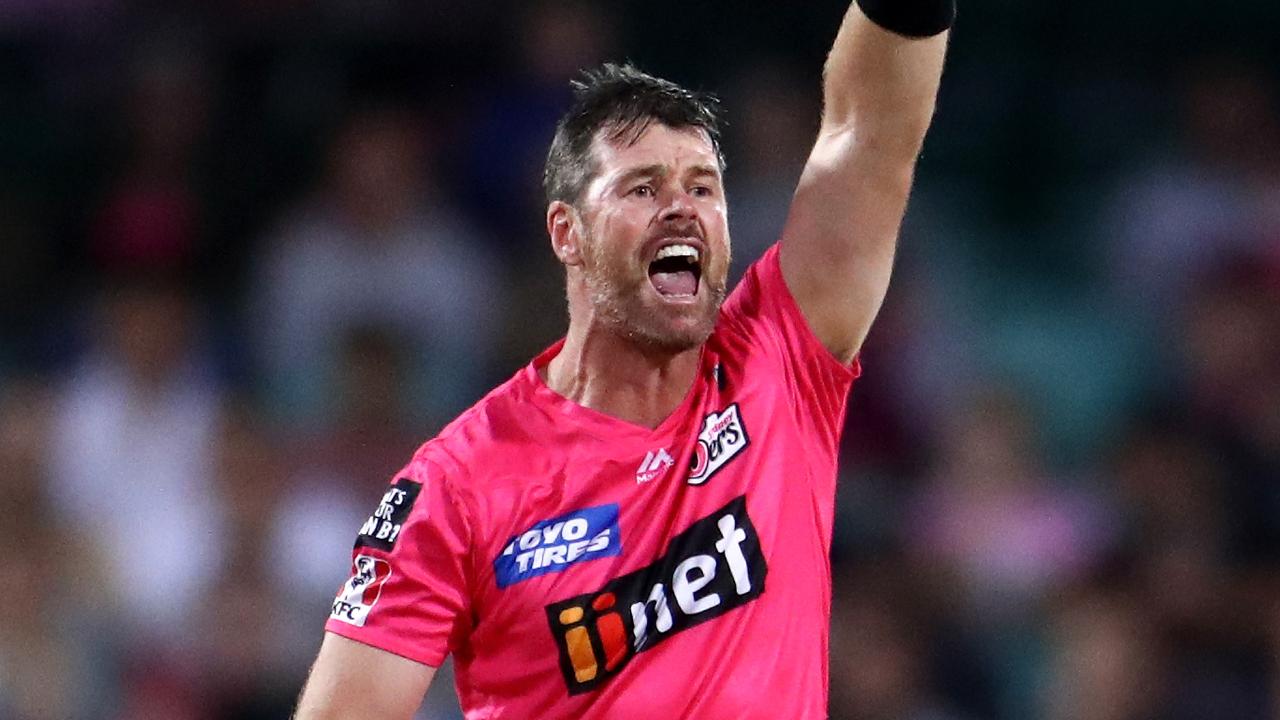 The defending champion Sydney Sixers delivered a hair-raising performance in the Big Bash live match against Adelaide Strikers to record their fourth victory of the season. Australia’s veteran all-rounder Dan Christian was the one to steal all the thunder during the game.

Christian was brilliant with the ball on Tuesday as he along with Sean Abbott scripted a victory for Sixers in the first innings only. However, it was Christian’s athleticism at the Sydney Cricket Ground that won over the internet.

The match between Sydney Sixers and Adelaide Strikers commenced with Peter Siddle winning the toss and opting to bat first. Strikers had a dismal start with the bat courtesy of Dan Christian and Sean Abbott.

Bowling the second over of the match, Abbott flaunted his class and he gave some major trouble to the opposition batters Matthew Short and Jake Weatherland. Abbott bowled some really good swing deliveries in the over and he got a reward for the same on the last ball.

On the sixth ball of the second over, Short mistimed a length ball. The batter played a shot drive with hard hands and the ball flew off the outer part of the bat. Short was about to get a lifeline as the ball was set to land in no man’s land.

However, Dan Christian, who was standing at the backward point, leaped to his left and took the hold of the ball with both hands. The acrobatic catch by the veteran left the cricket fraternity in awe and the video quickly went viral on social media and legal cricket betting sites in india.

Dan Christian and Sean Abbott shine with the ball 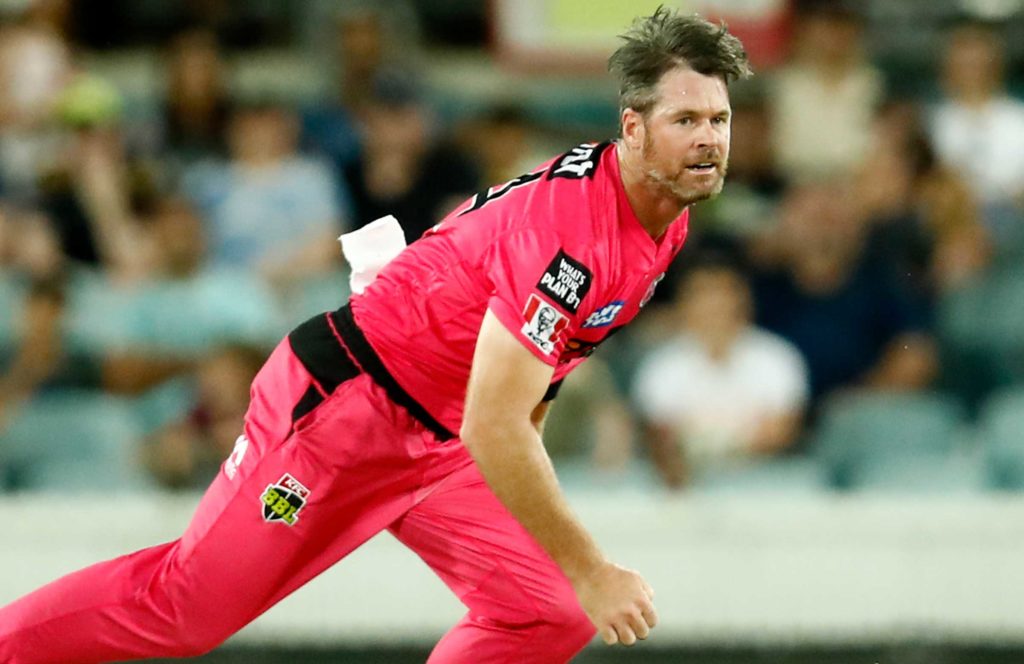 Following the dismissal of Short in the second over, while he was playing at 16, there was a collapse of Adelaide Strikers’ batting line-up. Sean Abbott and Dan Christian joined hands with each other to cause carnage on the field. Abbott returned with two more wickets in the form of Jake Weatherland and Thomas Kelly.

Meanwhile, Christian also picked three wickets as he cleaned up Matt Renshaw, Jonathan Wells, and Harry Nielson. Despite quick wickets, Strikers were able to post 147 runs in their 20 overs as Thomas played a sublime knock of 41 runs.

The second innings saw a fine effort with the ball by Adelaide. Fawad Ahmed and Rashid Khan were brilliant for Strikers and kept the team alive till in the very end of the game. However, all-round performance by the Sydney Sixers batters resulted in the team completing the target within 19.2 overs.