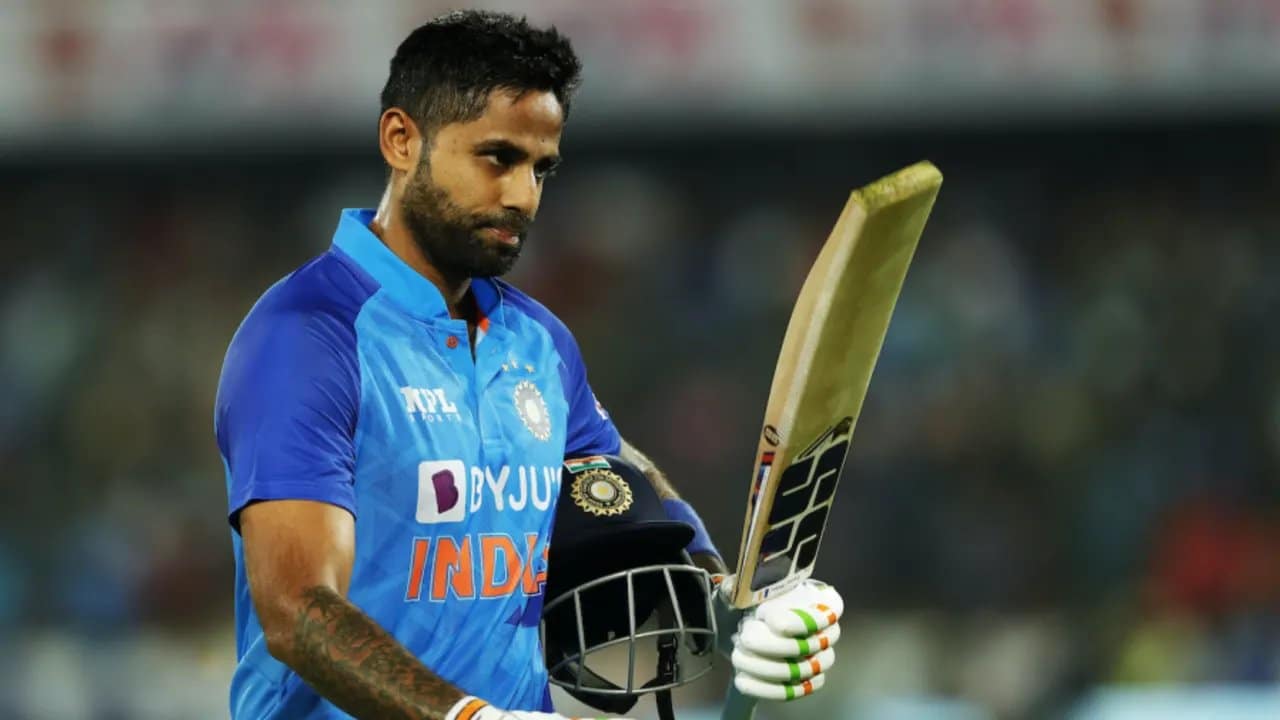 You know you are a great player when the opposition praises you. After another great knock from Suryakumar Yadav, this time against South Africa, Wayne Parnell cannot stop complimenting the batsman. Suryakumar Yadav is in the race to become one of the best T20 players, not just in the ICC rankings but performance-wise too. After helping India win the series decider against Australia, he picked it up right from there in the first game of the South Africa series.

With a small target of merely 107 runs on board, South Africa made a fine start by dismissing Rohit Sharma cheaply and then Virat Kohli too. While KL Rahul was taking his own sweet time to anchor the innings, Suryakumar Yadav played in his attacking style. With another match-winning half-century to his name, the middle-order batsman has been the perfect pick a team could ask for. Accessing the situation, he makes the most of whatever comes in front of him. Check here for more cricket session tips for free and 2022 Match prediction.

Speaking to the media, Wayne Parnell was discussing Suryakumar Yadav’s gameplay. “I think personally, from what I’ve watched over the last couple of months, I think he is probably one of the best T20 betters at the moment. He scores 360, which is very difficult for bowlers to try and defend. I think it’s just about being strong and trying to take each ball as it sort of comes. You know, he’s allowed to play good shots. I think the other night, he played some really, really beautiful shots, but it was a lucky day.”

During the Asia Cup, Suryakumar Yadav only had a good knock against Hong Kong. There were debates on his performances but soon he answered them by performing well. This is Team India’s last T20I series before the much-awaited T20 World Cup. They will try to keep up with the winning performances and end the bilateral on a higher note. South Africa on the other hand won’t go down without a fight and it is certain that they will be well prepared for the rest of the games. Both India and South Africa are in the same group for the T20 World Cup and will play on 30th October. Read more Betway online betting app reviews here and be familiar with betting online through this app.