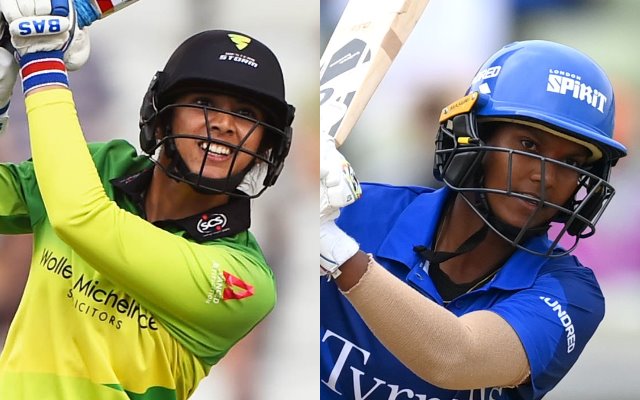 Defending champions Sydney Thunder in the Women’s Big Bash League (WBBL) have managed to sign India’s star players Smriti Mandhana and Deepti Sharma for the seventh edition of the WBBL. The duo has been roped in as the replacements for England players Heather Knight and Tammy Beaumont, who won’t participate in this year’s WBBL.

Mandhana has been part of WBBL previously and played for Hobart Hurricanes. Overall, she has played 25 matches and has scored 407 runs at a healthy strike rate of 129.62. Mandhana will most probably slot in the opening position and help Thunder get off to quick starts upfront.

Meanwhile, all-rounder Deepti Sharma will play for the first time in the WBBL. She has previously played the now-defunct Women’s Cricket Super League (WSCL) and the most recent The Hundred. Trevor Griffin, who worked with the all-rounder in WSCL is happy to have Deepti on board.

Read more about  mobile bet365 review so that you will learn how it works.

“While it’s disappointing not to be able to have Heather back if you could choose any replacement for her it would be Deepti – she’s also a star. She offers a lot with the bat – Deepti is a match-winner – and she also has the talent to bowl in the powerplay, during the middle of a match, or at the death.

The Sydney Thunder head coach further opined that having Mandhana in the team will hugely benefit the franchise. “Smriti is an opening batter who has the tremendous ability to take everything in her stride. I like that she keeps her game really simple; she just wants to score runs. I’m delighted to have her on board, and I have no doubt that she’ll prove to be a great addition to Thunder.”