Wellington to host remaining T20Is between New Zealand and Australia 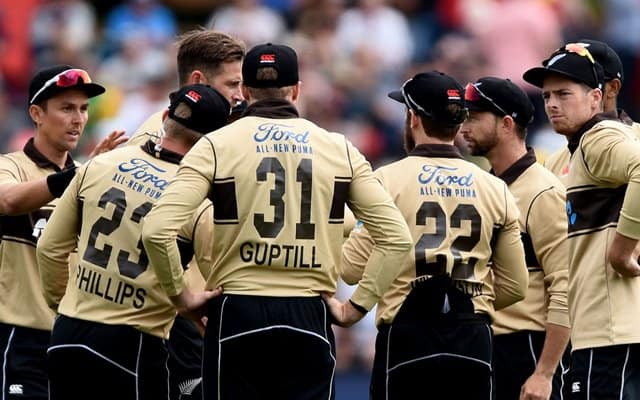 Covid-19 has once again had the last laugh. And now, it has been announced that both the Men’s and Women’s international games that were scheduled to take place at Mount Maunganui will take place at Wellington. Check our comeon sports review. Get free tips and tricks here.

The New Zealand Men were scheduled to take on the Australian men, while the White Ferns were scheduled to lock horns with the England Women. Also, all the remaining matches will take place in front of empty stands.

In fact, New Zealand cricketer Devon Conway revealed that the New Zealand side was asked to go to the hotel and stay in a bubble to create a secure environment for the players. Conway added that it was a smart move, and said that the players will definitely play their part with respect to their safety.

Conway concluded by stating that this will allow the players the opportunity to play the game even though people would not be cheering on from the stands.

“Yesterday we got summoned to go to the hotel and stay in a small bubble together to create that secure environment for ourselves. Those little late changes do put spanners in the works but it’s a smart move so we are playing our part in being safe. At least it gives us an extended opportunity to play cricket even though there aren’t going to be any crowds,” said Conway according to ESPNCricinfo. Check our cricket tips app review here.

Also, as mentioned earlier, the entire three-match Women’s T20I series between England Women and New Zealand Women will be played at Wellington. The series will start on 3rd March 2021.  On the other hand, New Zealand are 2-0 up in the 5-match T20I series against Australia, with three matches left.