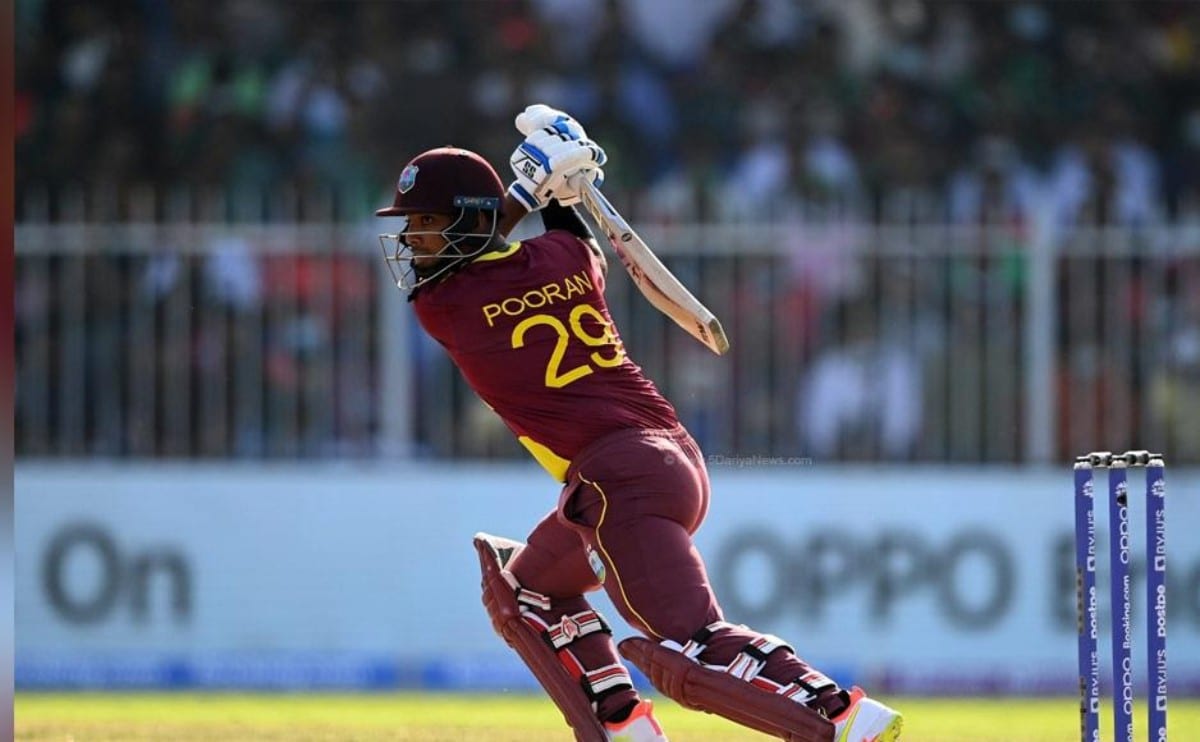 Pooran will take up the captain’s role after being Pollard’s deputy over the last year, the Windies cricket board announced on Tuesday. Pooran’s immediate targets will include the ICC T20 World Cup 2022 in Australia and the ICC Cricket World Cup in 2023 in India. Shai Hope has been named Pooran’s deputy in the ODI and T20 format. Here are free betting tips that are 100% legit.

An official release from Windies Cricket quoted Pooran saying he is “honored to be appointed captain of the West Indies team.” He also said that he would be following the footsteps of several giants of the game who have created an amazing legacy for the West Indies.

“This is indeed a prestigious role, a pivotal position in the West Indian society, as cricket is the force that brings us all West Indians together. To be named captain is indeed the highlight of my career so far and I want to drive the team forward to accomplish great things on the field for our fans and loyal supporters,” added Pooran.

West Indies Cricket’s Director of Cricket Jimmy Adams said that the experience Pooran has gathered playing in various franchise leagues around the world was also a factor in the decision to recommend him for the T20 Captaincy.

“We believe Nicholas is ready for the challenge of leading our white-ball teams given his experience, performances, and the respect he has within the playing group. The Selection Panel believes that Nicholas has matured as a player and was impressed with his leadership of both teams when Kieron Pollard had been absent,” Adams added further.

The Trinidad player first burst onto the cricket scene representing the West Indies Under-19 team at the 2014 ICC U-19 World Cup, smashing 303 runs in six games. Seeking online cricket prediction? Do check it here how we predict matches.

The West Indian batsman is currently playing in the Indian Premier League (IPL) 2022, representing the 2016 champions Sunrisers Hyderabad (SRH). He has scored 180 runs in nine innings at an average of 60 and he has been hitting at a strike rate of 139.53. Pooran, who made his IPL debut in 2019, previously played for Mumbai Indians (MI) and Punjab Kings (PBKS).

Pooran’s first outing as West Indies’ skipper is going to be the three away ODIs against The Netherlands in Amstelveen starting May 31, which will be a part of the ICC World Cup Super League.