West Indies vs South Africa T20I series : Head to head stats, schedule, streaming details and all you need to know 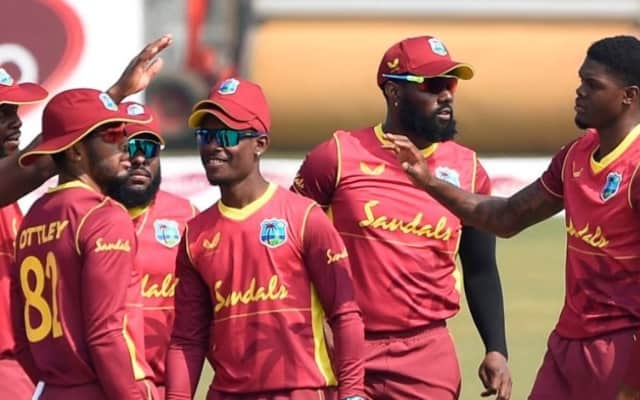 West Indies and South Africa will lock horns in a five-match T20I series. West Indies were thrashed in the Test series thus they will seek redemption in the shortest format of the game. Also, it will be an opportunity for them to fine-tune their skills before they defend their title in the T20 World Cup. They have named a very strong squad for the series. Veteran Chris Gayle has been recalled in the squad which already include stalwarts like Andre Russell, Kieron Pollard, Dwayne Bravo, Lendl Simmons, Evin Lewis etc. West Indies defeated Sri Lanka in their last series and will be looking to carry on their winning run against South Africa. The visitors haven’t tasted a lot of success in the T20Is of late. They have lost their last five T20I series. They last played against Pakistan and lost 3-1. However, all their key players were missing from the series as they were busy in the IPL. All of them will be back for the West Indies series thus South Africa can expect some favourable results. Here is all you need to know about the series. Check our betway withdrawal review here in our site.

Here’s today match prediction ipl 2017, if you want to know how we predict take a look our full review.

Where to watch West Indies vs South Africa T20I series