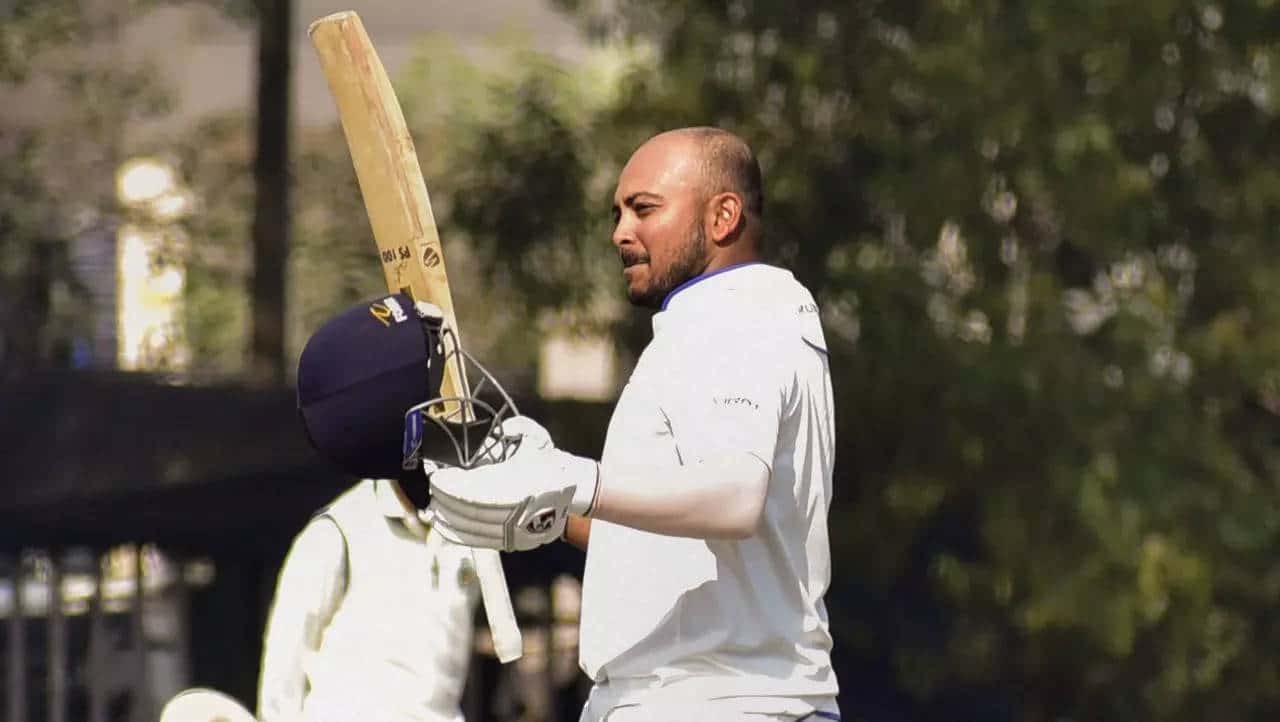 Once acclaimed as India’s next big name, Prithvi Shaw has been one of those unlucky players to not find a place in the team even after having great numbers to his name. Prithvi Shaw’s aggressive mannerism of playing the game shares a resemblance with Virendra Sehwag which can be useful for the men in blue, especially in the T20 format. BCCI, however, has some other plans. The young opener’s career went off track in 2019 when he failed the doping test.

Prithvi Shaw was handed a ban of eight months in 2019 when he was found consuming a banned substance generally found in cough syrups. The cricketing board is looking towards building a young team for the 2024 T20 World Cup which might be led by Hardik Pandya. The likes of Subhman Gill and Ishan Kishan who played under Prithvi Shaw are in the scheme of things. The U-19 World Cup-winning captain recently opened up on how he felt about missing out on team selection. Prithvi Shaw accepted that he indeed was heartbroken after constantly being ignored by the board.

I will try to perform for India again: Prithvi Shaw

“Sometimes I do get hurt once you are at peak and don’t get picked. Joh mere hath mein nahi hai uska dukh bana ke kya fyada.( What’s the use of being sad about something you can’t control). If God decides he will give me another opportunity, I will try to perform for India again. As I said there is no point in thinking too much, at the moment, I want to do well for Mumbai first,” he said.

The Mumbai batsman created a record when he scored 350+ runs against Assam in the Ranji Trophy game. Shaw surpassed the record of Sanjay Manjrekar. In the 1990-1991 domestic season, Manjrekar scored 377 runs against Hyderabad in the semi-finals. After scoring 379, Prithvi Shaw is only behind Bhausaheb Babasaheb Nimbalkar who has a high score of 433 in the 1948-49 domestic season.

“I wasn’t thinking much that I have to create a record today. When I came back after scoring 240 runs, I left those runs at the ground itself. I just wanted to start fresh from zero,” he said. Prithvi Shaw became Mumbai’s highest run-scorer in Ranji Trophy. In the current season, so far having played eight innings at an average of 67.37 he has 539 runs.