Home » News » Who Is Tristan Stubbs the Most Expensive Player in SA20 Auctions?

Who Is Tristan Stubbs the Most Expensive Player in SA20 Auctions? 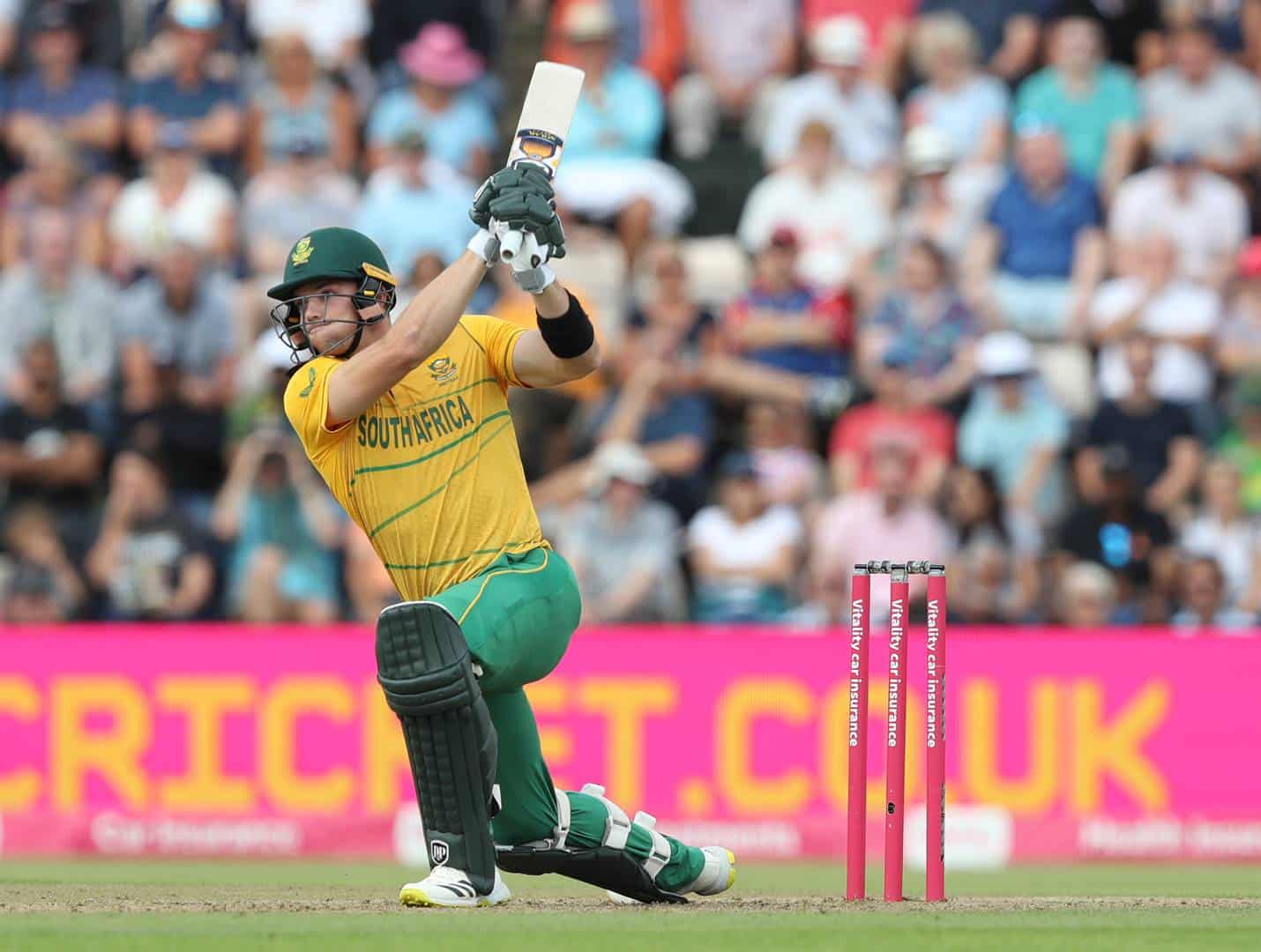 Players went under the hammer for the inaugural edition of the SA20 starting early next year. Some bids were expected, and some were not. It was surprising to see South Africa’s T20 World Cup captain Temba Bavuma go unsold. Are you looking for legal betting sites in India on the go? If yes, read more here.

Meanwhile, bids between Sunrisers Eastern Cape and MI Cape town were the highlight of the auction. Both teams were determined to have the 22-year-old Tristan Stubbs in their team. Finally, Sunrisers Eastern Cape bought Stubbs for an amount of 9.2 Million Rand and became the most expensive player in SA20 auctions.

Who is Tristan Stubbs, the most expressive buy of SA20?

Tristan Stubbs is South Africa’s middle-order batsman. It has barely been months since his debut but the player was a big name even before that. Stubbs was earlier a part of South Africa’s under 19 squads. Last year, it was his performance in the CSA 20 that was the turning point of his career.

After that, he was the net bowler for Mumbai Indians side until Tymal Mills was unavailable due to injury. The 22-year-old came in as the replacement and for sure has cemented his position in the side. In the 34 T20 games, Stubbs has 4 half-centuries and a high score of 80 not out. Additionally, 784 runs come with an average of 30.15 and 160.65 strike rates.

I’m open to whatever the team needs [from me]: Stubbs

After his selection for the Sunrisers Eastern Cape in SA20, Stubbs’ happiness knew no bounds. “Yeah, I mean it’s crazy and I’m still shaking. It’s crazy! I played most of my cricket in St George’s [Park, which will be the home of Sunrisers Eastern Cape] and I really enjoy playing cricket there. I really enjoyed the Hundred and played seven consecutive games. I do feel I have more experience and I have played more cricket in different situations. A Hundred comps helped my bowling more and look to keep evolving. I’m open to whatever the team needs [from me],” Stubbs said.

SA20 will begin in the month of January. All six teams are owned by the IPL franchises. As per the schedule, there will be 33 games in the tournament. All the teams will play each other twice, once at home and once away. Moreover, only 4 overseas players will play in the final 11. However, there is no official schedule yet. For more cricket betting odds and scheduled matches for the 2022 season, read here.