Home » News » Why any IPL Team should want Andrew Tye

Why any IPL Team should want Andrew Tye 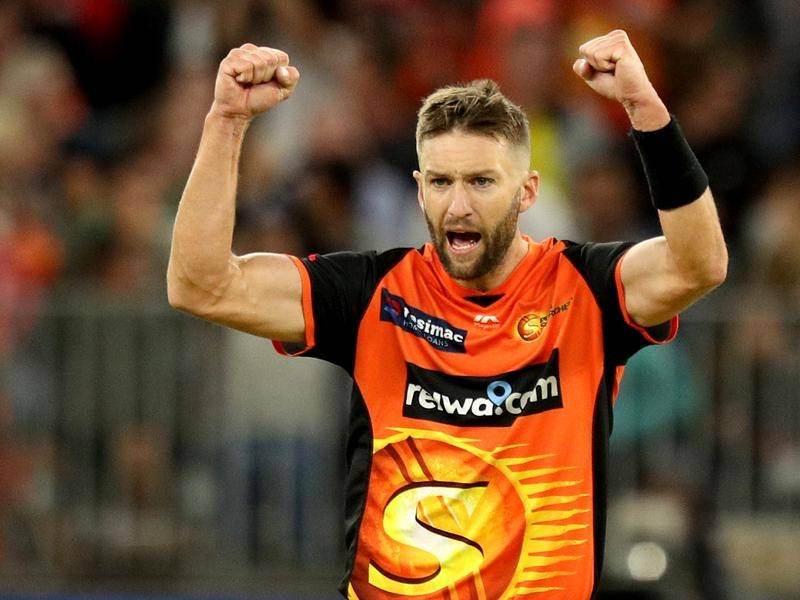 At first glance, Andrew Tye seems pretty impressive. He’s got a good Yorker and a nasty bouncer. And not to mention his knuckle ball. Coupled with all that, he’s got the pace and bounce that any fast bowler would salivate over. But these are pretty common weapons that any T20 fast bowler should have. Then, what is it that makes Andrew Tye so effective and why should he attract bidders?

Standing at 191 cm tall, Tye can be an imposing figure at the top of his mark. His run up may look slow and unimposing, but it is efficient. It allows him a smooth run up to the crease, a close load up, and an easy release.

After being in the wilderness for a couple of years between 2018 and 2020 due to injury, he made a belligerent return. During BBL 10 he picked up 21 wickets while going at a reasonable economy of 8. What was even more impressive was that during his injury layoff, he worked with Western Australia and Scorchers coach Matt Mason to remodel his bowling action. He also added an extra yard of pace which saw him regularly push 150 kmph that year.

“The biggest critique of Andrew Tye before his reemergence was the fact that he seemed to be over-reliant on his slower balls. His stock ball had lost pace and was not threatening as it once was. This made him slightly predictable and easy to line up for the batsmen.” 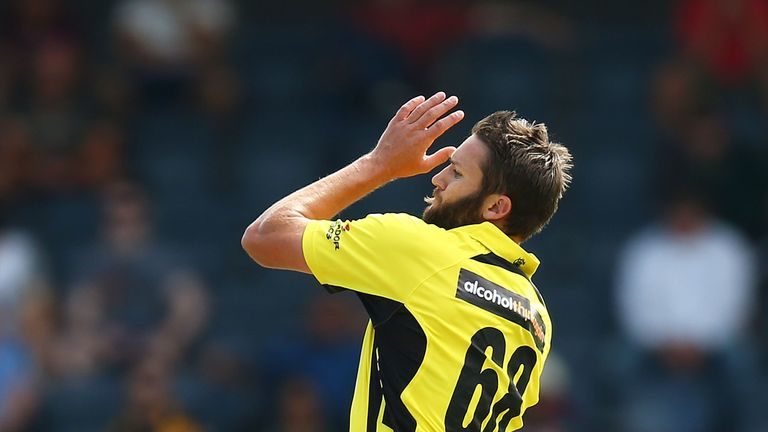 In BBL08 and BBL09, his economy shot up to 8.39 compared to 7.03 before that. After his comeback in BBL 10, it has again come down to a respectable 7.87 which is even more impressive when you consider he has to bowl at the back end and during the power surge.

With the mega auction coming up, Indian Premier League teams will be on the lookout for an overseas pacer. Considering that the next season will probably be played in India, here are three reasons why IPL teams should be looking at Tye as their death overs specialist.

Experience in the conditions

Tye is no stranger to Indian conditions. In his only full season, he finished as the purple cap holder playing for Kings XI Punjab (now Punjab Kings). Though he has had a poor run since then, Tye will be looking to unleash his newfound pace and variations on the biggest stage. Being 35 years old, he can also guide young bowlers using the knowledge that he has gained from playing around the world.

His accuracy and variations at the death make it difficult for batsmen to line him up. Along with a deep knowledge on his own game, he is a smart operator who can lead bowling attacks if need be. 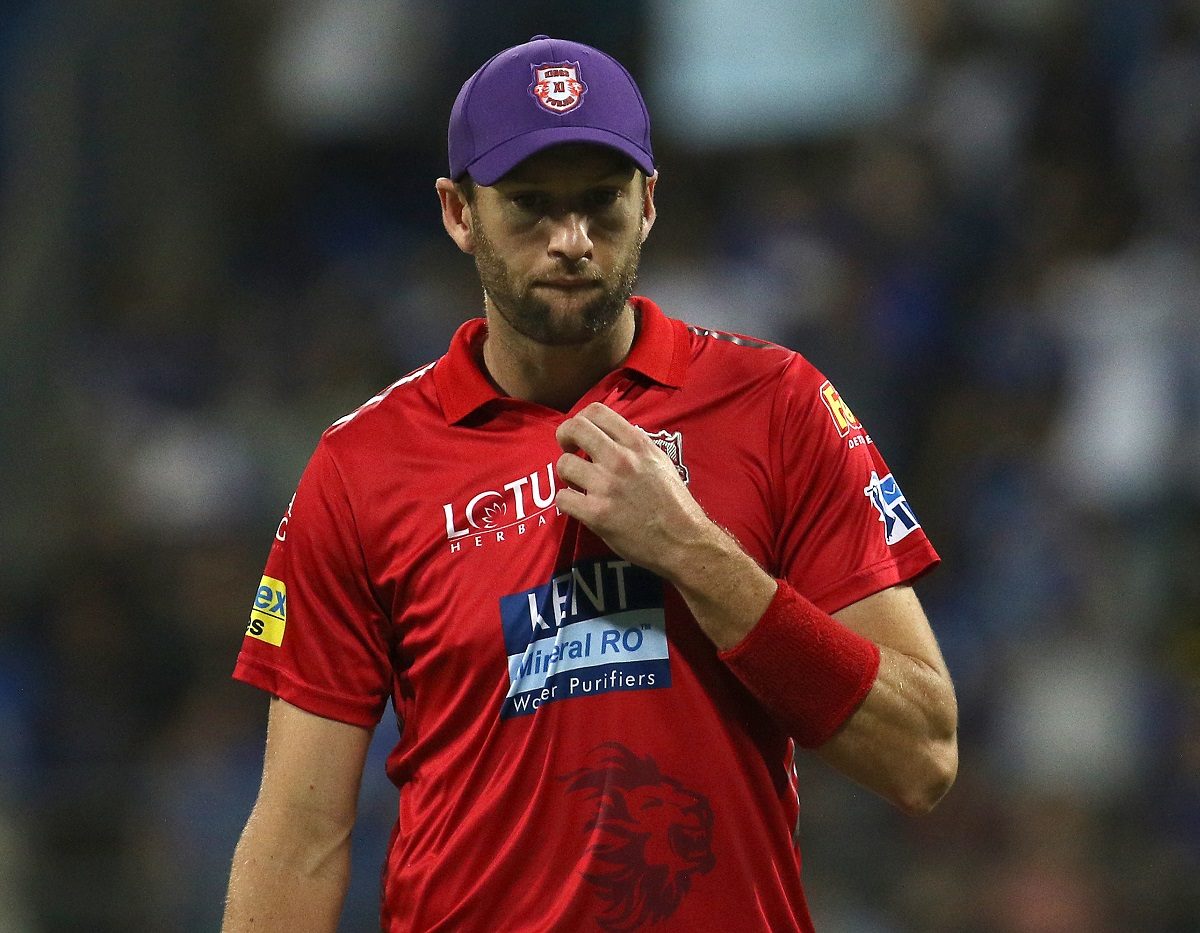 Form on his side

From is one an important factor while considering a player. It allows them to be more confident and express themselves on the field. Tye is in epic form, being current leading wicket taker in the Big Bash, picking up 10 wickets from 4 games at a stunning average of 10.30.

He was equally sensational in the Marsh Cup, picking up 11 wickets from 4 matches at a rate of 5.12.  Cherry on top, he also has 8 wickets from 4 T20Is for Australia this year, despite bowling on unhelpful tracks in West Indies and Bangladesh. This proves that he does not need additional assistance from the conditions to be successful, which makes him a solid bet on most of the best cricket betting sites in India. 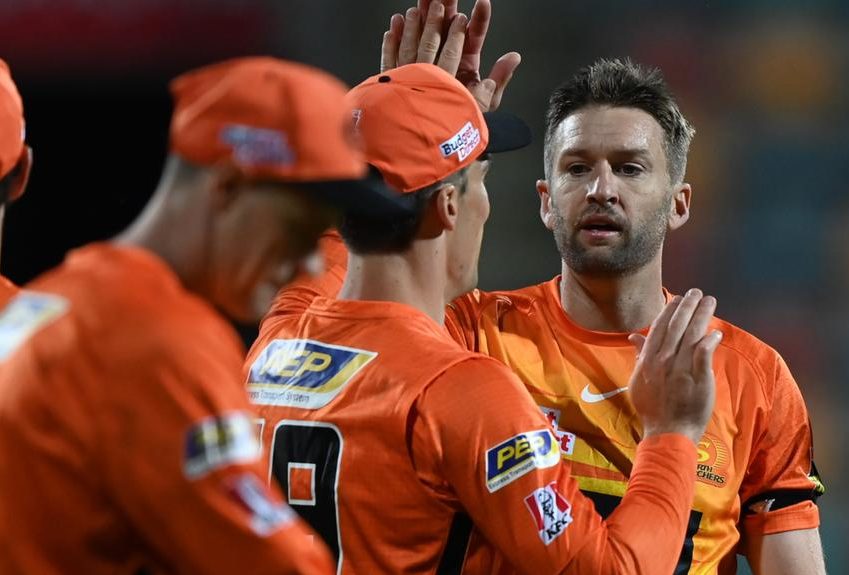 We have already seen how overseas pacers generate interest from bidders. Examples of Jhye Richardson, Nathan Ellis and Marco Jansen have proved that teams are constantly on the lookout for overseas pacers.

With two new teams being introduced this year, there will be more demand than ever. Tye can be the perfect backup to someone like Boult or Cummins. With young bowlers being preferred, it is likely that he will be picked up close to his base price. A larger number of players being picked means it is likely to have quality diluted among the teams. In such a case, Andrew Tye can fit superbly into multiple lineups looking for a death bowler. Teams like RCB and KKR that have historically had problems at the back end should keep him on their radar.