WI vs IND: “He Is Definitely Not Part of Rohit Sharma’s Aggressive Brand of Cricket”- Ex-Indian Cricketer Doubts Shikhar Dhawan’s Place in Team 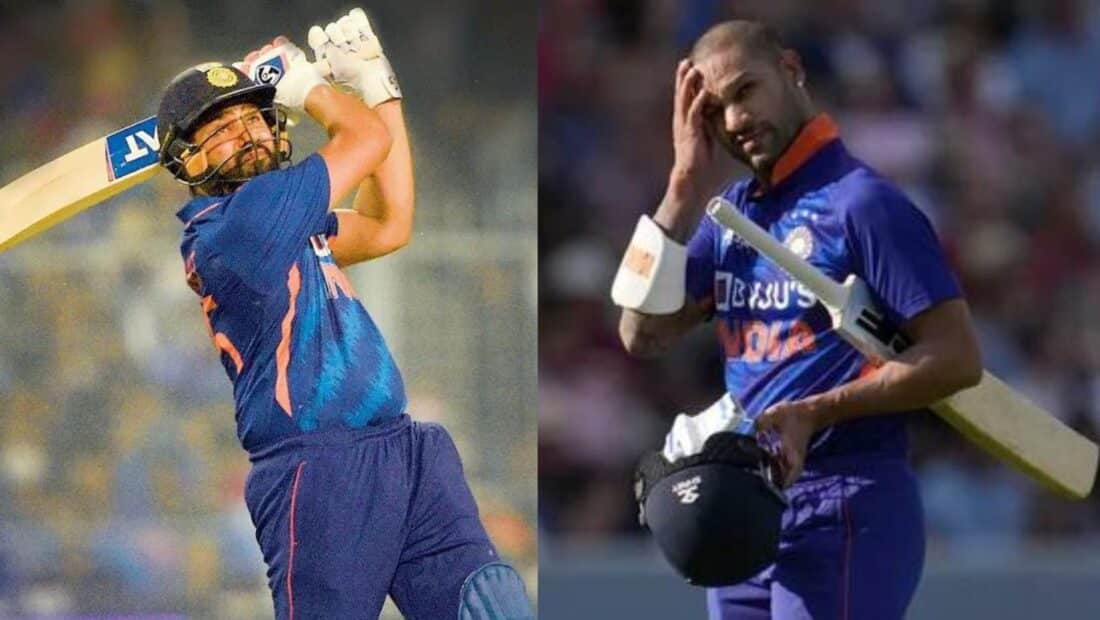 WI vs IND: The Men in Blue won the first game of the West Indies tour with a close win on Friday. It was the Indian skipper, Shikhar Dhawan, who led the Indian team to victory with a match-defining knock of 97 runs with the bat. He, along with Shubman Gill (64) and Shreyas Iyer (54), set the platform for India to reach a good total. However, in the end, they lost momentum and ended up with a score of 308/8 in their 50 overs. Are you looking for legal betting sites in India on the go? If yes, read more here.

However, in the end, India held their nerve and pulled off a nail-biting finish with a four-run win. Dhawan was named “Man of the Match” and the visitors had taken a 1-0 lead in the series. However, despite leading the Indian team in the ODI series against West Indies, Dhawan is doubtful of a place in the Indian team. The former Indian cricketer also believes that the left-hander doesn’t fit into Rohit Sharma’s scheme of things.

If you want to see more FREE cricket tips and match guides from our experts then head to the main betting tips page to help you find your best bet of the day.

WI vs IND: “Dhawan is definitely not part of it”- Ajay Jadeja

Ajay Jadeja feels that Shikhar Dhawan might not fit into the way Rohit Sharma wants his team to play. Rohit made it clear during the England tour that he wants the team to play with an aggressive approach and wants to use the T20 model in ODIs. Thus, the former cricketer said that it is confusing for him to have Dhawan against West Indies, who appeared to be out of the team’s plan a couple of months ago. He also stated that the veteran opener might find it difficult to fit into Rohit’s scheme of things. In a discussion on FanCode, Jadeja said,

“Regarding Shikhar Dhawan, I am totally confused. What is he doing here? 6 months back he was dropped. India moved on to KL Rahul and some of the younger players. Then suddenly he (Dhawan) was made the captain of the Sri Lanka tour last year. Then again he was left out, then was taken to England. Captain Rohit Sharma said that we will play an aggressive brand of cricket. He is definitely not part of it.”

However, in his match as the captain, the veteran opener did a pretty good job. He led his team really well and held his nerve in the end. The hosts came very close to victory but, in the end, fell short by three runs. Chasing the big target, they had a few good partnerships in the middle. Kyle Mayers made 75 and Brandon King scored 54 runs for the team. Both teams will not face off in the second match at the same venue on Sunday at 7 pm.