WI VS IND: Danish Kaneria Gives a Piece of Advice to Rohit Sharma 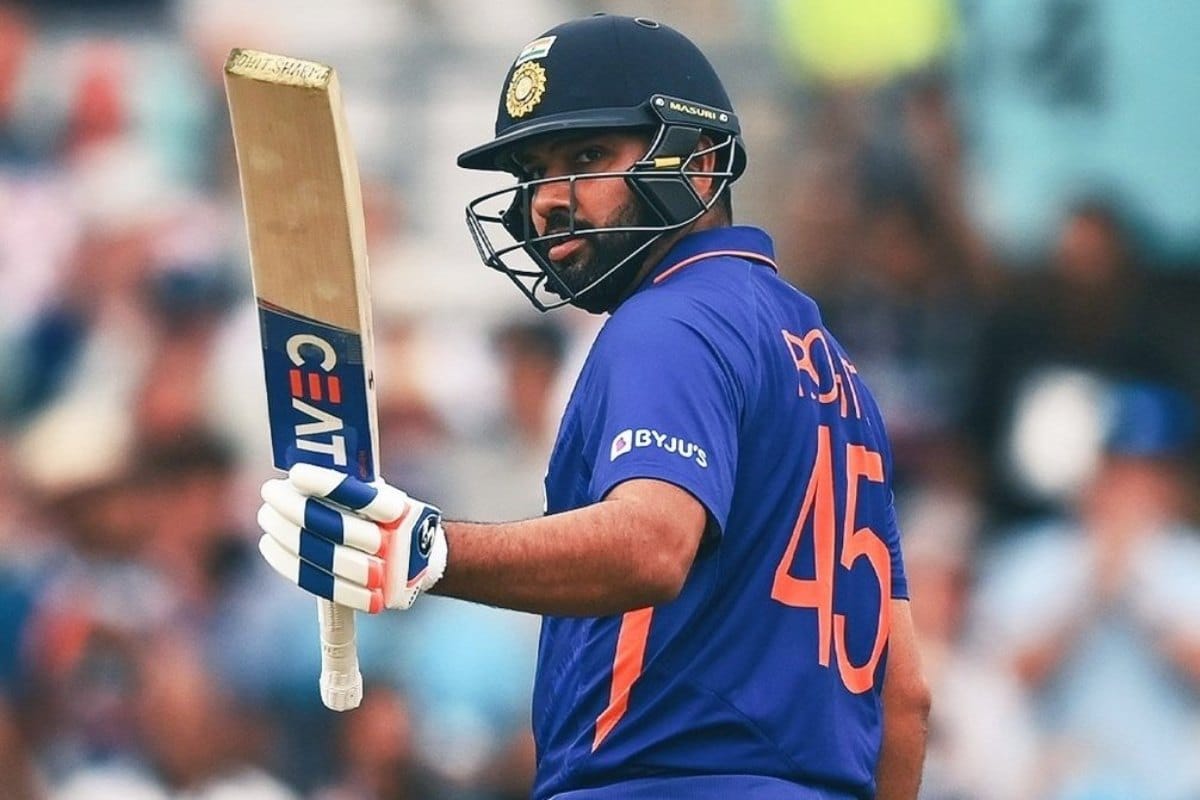 WI VS IND: Team India captain Rohit Sharma may return for the next T20I match in Lauderhill as his team looks to gain an unassailable 3-1 lead in the five-match series against West Indies, but former Pakistan spinner Danish Kaneria said that the skipper should take precautions to avoid aggravating the muscle twitch as well. Notably, Rohit retired hurt on 11 in the second over of India’s innings after experiencing discomfort after attempting to swing towards the on-side and got hurt in his lower back. Seeking official betting sites in India? Learn how to find the right one for you and explore your sports betting options.

However, despite suffering a back spasm and his early exit from the match, India registered a seven-wicket victory over West Indies. And, Rohit Sharma is optimistic that he will be fit for the fourth Twenty20 International on Saturday as well. Swashbuckling batter Suryakumar Yadav’s quickfire 76 at the top and Rishabh Pant’s unbeaten 33, in the end, sealed the deal as well.

“When Rohit Sharma pulled the delivery for a boundary and the way he reacted, as a player, I knew he was in a lot of pain. He should prioritize his fitness and even if it means he needs to rest for the next two games, then it doesn’t matter. India need Rohit Sharma for the Asia Cup and the T20 World Cup. So even if he rests, there are ample match-winners and captaincy options like Shreyas, Sanju Samson or even Rishabh Pant,” said Danish Kaneria on his YouTube channel.

WI VS IND: Rohit Sharma hopes to return in the next match

Meanwhile, Rohit Sharma earlier stated that he is optimistic of his return in the next game.

“It is okay at the moment,” Rohit Sharma said after the last game. “We’ve got a few days between (now and) the next game, so hopefully I should be okay.”

Meanwhile, Suryakumar Yadav smashed four sixes and eight boundaries around Warner Park, stitching an 86-run stand with Shreyas Iyer, who scored 24. An unbeaten 33 from Rishabh Pant then helped to take the team home and the lead in the five-match T20Iseries. And, the veteran has also applauded Yadav’s stroke-play and the Indian’s ability to flick the ball with stunning wristwork as well.

“We all know what an incredibly classical player Suryakumar Yadav is. But in modern-day cricket, I don’t think there’s anyone who plays the flick shot as well as him. The way he uses his wrists over the top in the flick, absolutely magnificent,” added Danish Kaneria.