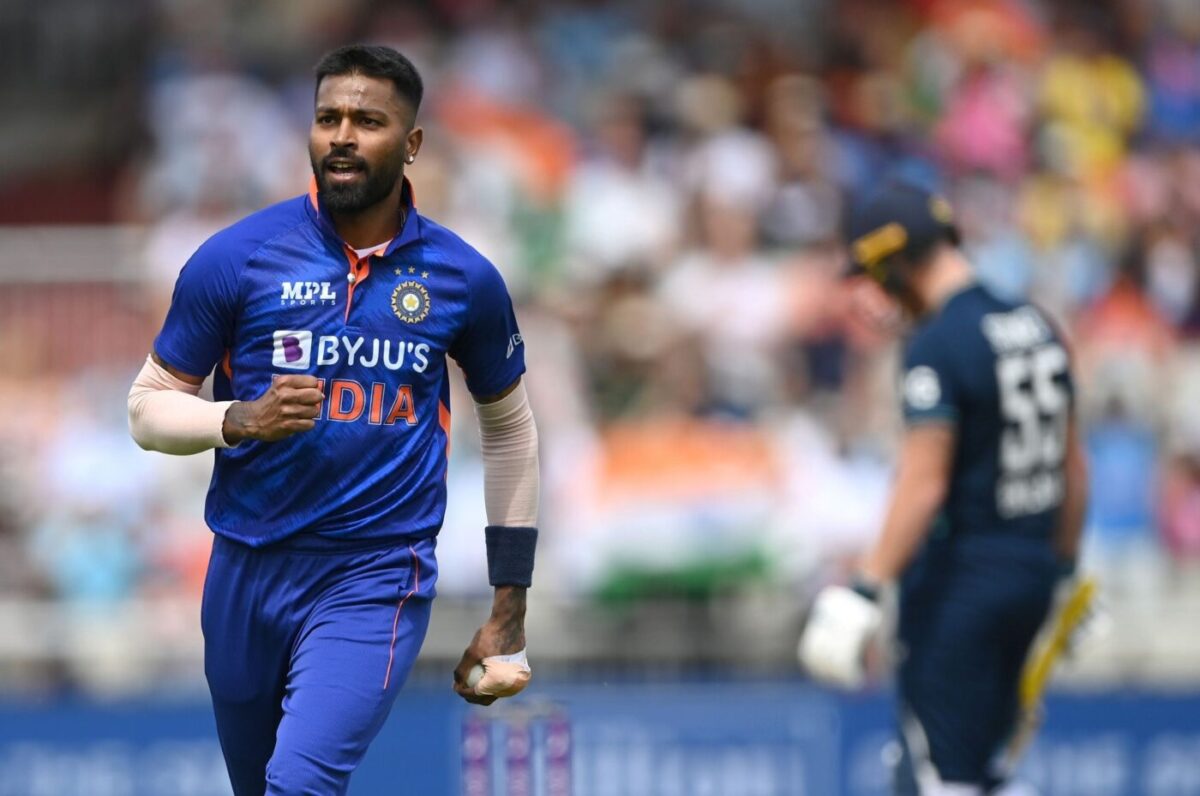 WI vs IND: On Wednesday, India won the third T20I match against West Indies by seven wickets. With this win, the visitors took a 2-1 lead in the five-match series. India won the toss and asked the hosts to bat first. West Indies batted decently and played well on a difficult pitch. The openers added 57 runs for the first wicket in 7.2 overs and it was Hardik Pandya who broke the opening stand. However, Kyle Mayers kept on scoring runs and made his second fifty in T20 internationals. Here are the top 10 betting sites in India that you can open on your mobile devices and enjoy competitive odds and all the features you can expect from a mobile betting site.

He made 73 runs off 50 balls with 8 fours and 4 maximums. The home team made a competitive score of 164/5 in their 20 overs. For India, Bhuvneshwar Kumar picked up 2/35, while Hardik and Arshdeep took one wicket each. Notably, it was the 50th wicket for Hardik in T20 internationals. And with this wicket, he achieved a very rare feat and became the first Indian male cricketer to do so.

The all-rounder took the wicket of Brandon King (20) to give India the first breakthrough. He became the 6th Indian bowler to take 50 T20I wickets. Earlier in the series, Ravindra Jadeja also completed 50 wickets in T20 internationals. By taking the wicket of Brandon, Hardik has completed the double of 50 wickets with 500 T20Is runs in his career. The all-rounder has joined the elite list and became the 11th male cricketer and 30th overall. Read Mobile Bet365 reviews here and learn more about how online betting works with this app. Try it out now!

Before him, India’s female all-rounder, Deepati Sharma, achieved this feat. She had 65 T20I wickets with 521 runs in her T20I career. Speaking of the match, India chased down the target easily with seven wickets in hand. The Indian skipper looked good but then had to walk off the field after sustaining a pain in his lower back. He was on 11 runs off 6 balls. But after him, Suryakumar Yadav and Shreyas Iyer (24) made a partnership of 86 runs for the first wicket, which laid the foundation of the win.

SKY looked in great touch and showed his full range of shots. He scored a vital 76 runs off 44 balls, including eight fours and four sixes. He also won the “Man of the Match” award for his innings. Both teams will now move on to the fourth match. There is a three-day break in between the third and fourth games. The next game will kick off on Saturday, August 6 at Central Broward Regional Park Stadium Turf Ground, Lauderhill, Florida. Bet online by checking more VIP betting tips from our professional expert tipsters.