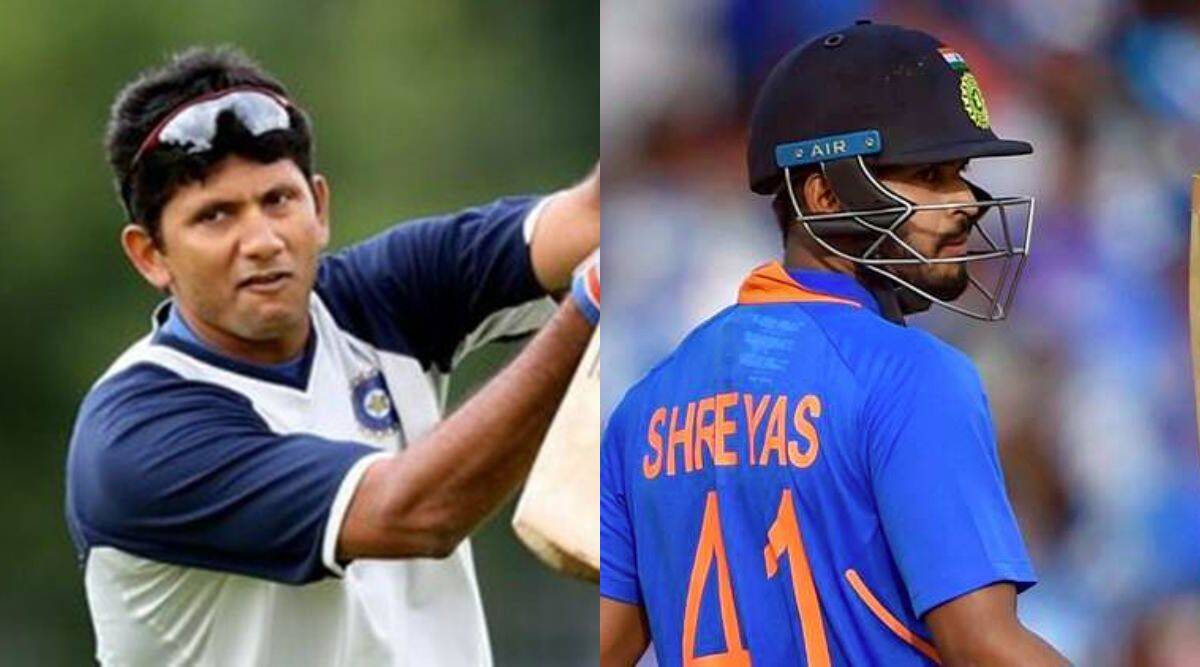 WI VS IND: The Indian selection committee was questioned by former fast bowler Venkatesh Prasad for selecting Shreyas Iyer for the national T20I squad over talents like Ishan Kishan, Deepak Hooda, and Sanju Samson. Iyer had trouble scoring during the first T20I match on Friday, July 29, at Tarouba, Trinidad’s Brian Lara Stadium, against the West Indies. Iyer entered the batting order after left-armer Akeal Hosein struck out Suryakumar Yadav in the fifth over. Are you looking for legal betting sites in India on the go? If yes, read more here.

Obed McCoy, the fast bowler, struck out the right-handed batsman in the next over after facing four deliveries. Prasad gave the Men in Blue the directive to focus on putting together the finest team possible for the T20 World Cup. That will take place in Australia later this year. Despite losing the toss, India decided to bat first and eventually reached 190/6.

WI VS IND: “He Is Good In 50-Over Cricket”: Venkatesh Prasad

Looking for more best betting apps in India? We got you covered! Here, we also bring you betting app reviews that are primed to offer a rewarding and safe wagering experience.

“Some of the selection calls keeping the upcoming World T20 in mind are worth pondering. Shreyas Iyer in T20 cricket when you have Sanju Samson, Hooda, and Ishan Kishan in the team is bizarre. Virat, Rohit, and Rahul are definite starters. He is good in 50-over cricket. In T20 cricket, some better players can get going from the word go. Shreyas will have to work hard on his skills for T20.”

Despite Iyer’s failure, India decided to bat first and ended up reaching 199 for 6. The visitors defeated the West Indies, scoring 67 runs after restricting them to 122 for 8. Additionally, India took a crucial 1-0 series lead after five games.

Iyer played the same role in the first ODI against England and the three ODIs against West Indies after being asked to bat at one down in just four T20Is against South Africa.

The furious altercation of former India player Venkatesh Prasad with former Pakistan batter Aamer Sohail during the 1996 World Cup quarterfinal made him most famous. After hitting the Indian bowler for a boundary past the cover area, the Pakistani batter provoked the bowler. When the ball was cut to the subsequent delivery, Prasad uprooted Aamer’s off-stump and gave him a send-off still spoken about among Indian cricket enthusiasts.