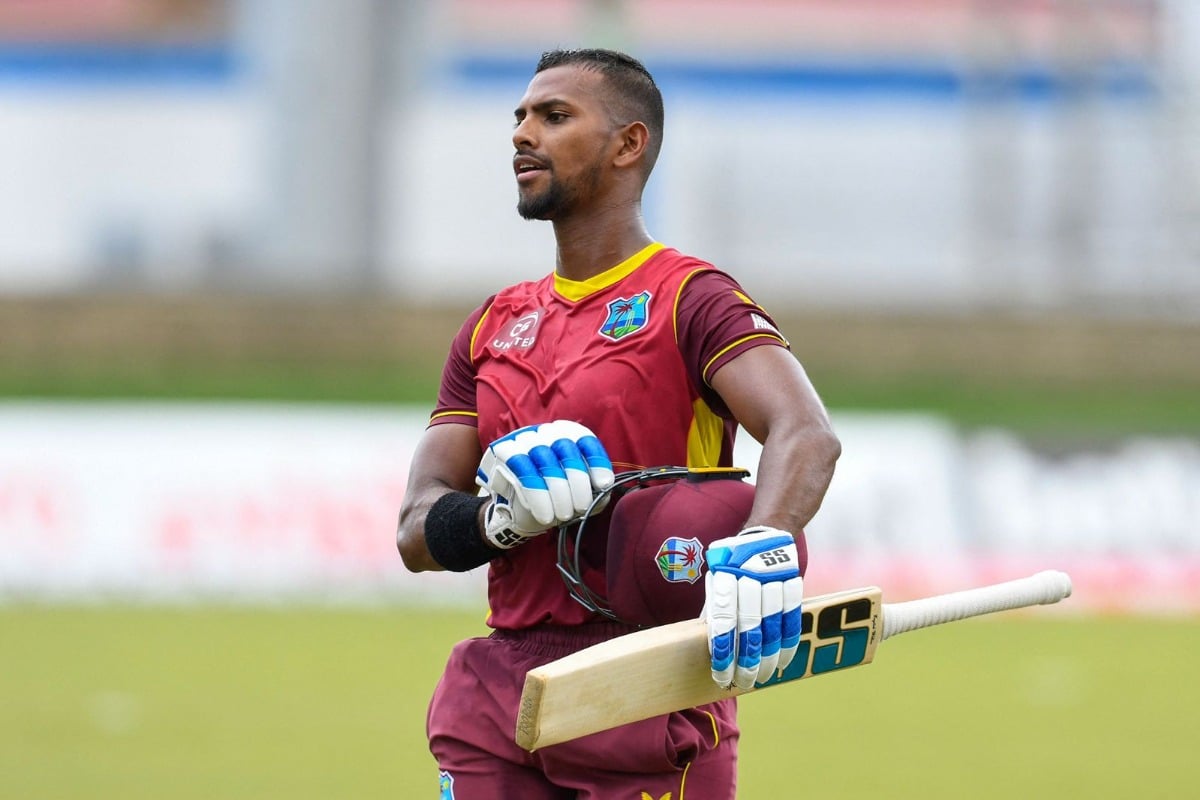 WI VS IND: West Indies captain Nicholas Pooran wasn’t happy with his team’s batters as they have failed to perform and he stated that they aren’t learning from their repetitive mistakes. On Sunday, August 7, the West Indies team lost by 88 runs in the fifth and final T20I at Lauderhill. However, after being asked to chase down 189, the hosts were bundled out for 100. Are you looking for legal betting sites in India on the go? If yes, read more here.

Pooran, who got out to Ravi Bishnoi after scoring only three runs, said that the home team has failed to add together useful partnerships in the tough run-chase. Meanwhile, Shimron Hetmyer has also scored 56 runs off 35 balls with five fours and four sixes, but other batters failed to step up.

“We weren’t good enough. India came out aggressive, but as batters we didn’t learn. As bowlers, we are getting better, but we need to learn faster. It is a game of skills vs skills and today we weren’t good. We didn’t put partnerships together, except for Hetmyer,” Nicholas Pooran was quoted as saying. “When you come against one of the top teams in the world then execution is important. We didn’t come up trumps. As a batting and bowling team we have a lot to do. There’s a lot of cricket to be played, lot of experience to be gained. Hope we learn as a team with these losses.”

Meanwhile, after beating Bangladesh 2-0 followed by a 1-4 defeat to India, Nicholas Pooran opened up on finding the right combination for the T20 World Cup which will take place later this year in Australia.

“We just won a series, we lost another series here, but we are building towards a World Cup and when we reach there we are ready to compete. King and Mayers weren’t playing today. We gave him an opportunity today. We know how well he bats. In hindsight we could’ve played two spinners, something for us to think about. Both Hayden and Akeal are bowling well. Thank you to the fans in America,” Pooran concluded.

However, India registered a convincing series win too, claiming the five-match T20I series by 4-1 as well.