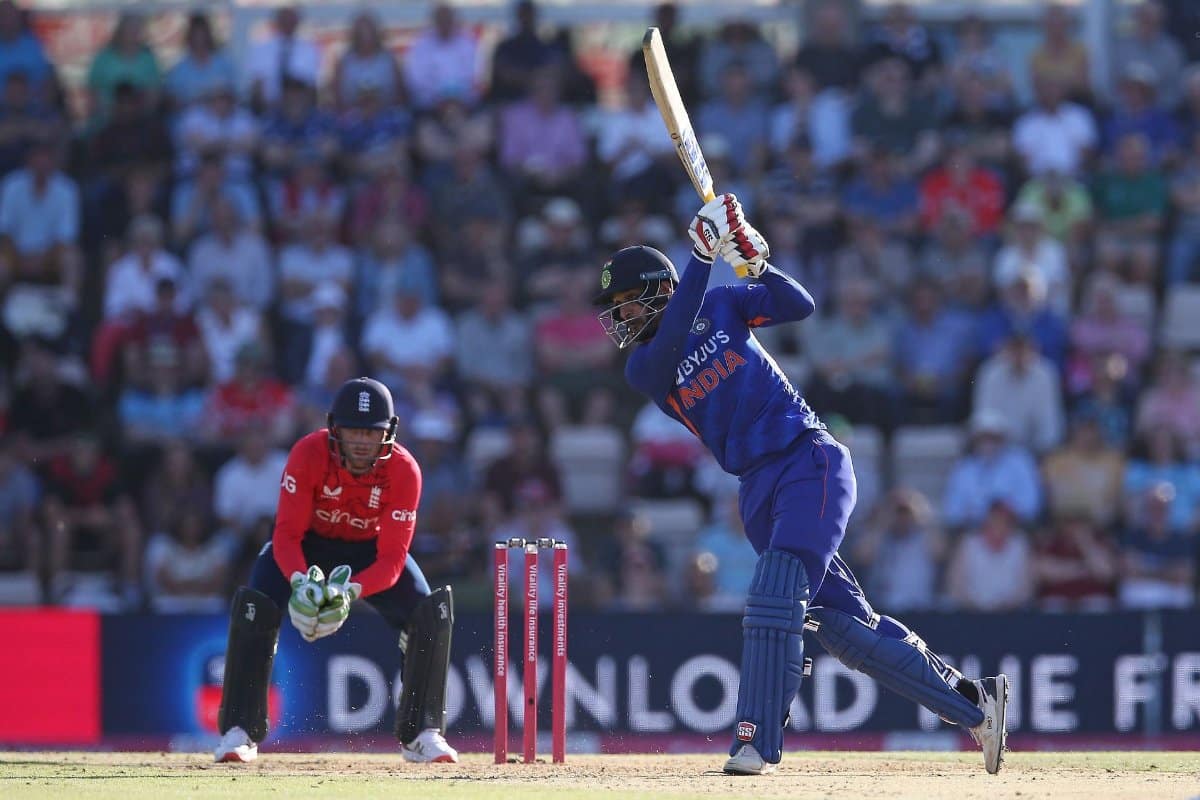 WI VS IND: Former India spin bowler Pragyan Ojha wishes to see swashbuckling batter Deepak Hooda getting more chances in the upcoming three-match ODI series against the West Indies. However, the all-rounder recently became the fourth Indian cricketer to smash a T20I hundred and has been consistent with his performance with the bat as well. If you are searching for the best betting sites in India, you are in the ideal place!

However, he made his ODI debut earlier this year against West Indies in Ahmedabad. After a couple of promising performances in the 3-0 series win, Hooda continued his fine form in the Indian Premier League (IPL) 2022 also and earned a place in the Indian squad as well. He is currently on the radar for the upcoming T20 World Cup, primarily because of his batting skills as well.

While saying that Hooda’s displays in the Team India shirt have been “promising,” Ojha said on Cricbuzz: “I wish to see more of Deepak Hooda, because he has shown a lot of promise. He has overcome a lot of hurdles in domestic cricket and made his place in the Indian team. I am curious to see how he performs”

WI VS IND: Team India are likely to do well against West Indies

Along with the spin all-rounder, the former spinner has also named stunning middle-order batter Suryakumar Yadav as the player to watch out for. The right-handed batter has been in sublime form of late and has sealed his place in the middle order as well. He also had a stunning England series where he amassed 215 runs across five innings, which includes his maiden T20I hundred as well.

Pragyan Ojha further added: “Suryakumar Yadav is a little senior, but he is still making his place in the team, I want to see how these two players do in this series.”

Meanwhile, the Indian selection committee have named a second-string squad for the upcoming three-match ODI series against the West Indies which will begin on Jul 22 as well. The side will be led by none other than Shikhar Dhawan, with Ravindra Jadeja playing as the deputy as well. While the players like Rohit Sharma, Virat Kohli, Hardik Pandya, and Jasprit Bumrah won’t be there, a bunch of bench players have been selected for the squad and they will try to give their best to be in the team for the upcoming series as well. If you want to see more free betting tips and match guides from our experts then head to the main betting tips page to help you find your best bet of the day.