WI VS IND: Rohan Gavaskar Opens up on Shikhar Dhawan’s Future in ODI 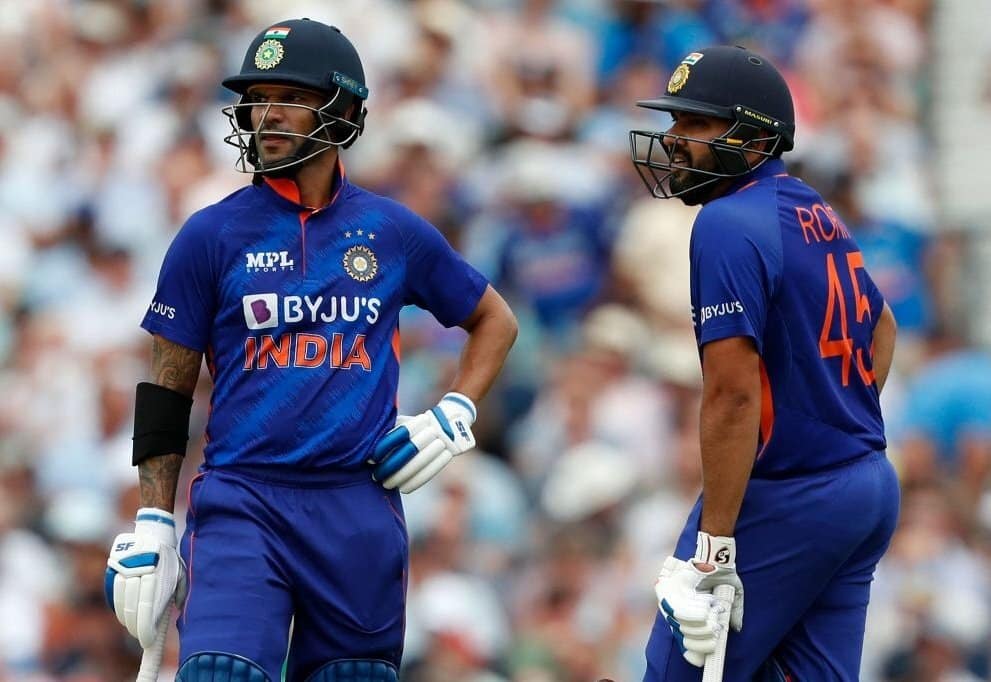 WI VS IND: Rohan Gavaskar feels that it would be unfair to refer to the upcoming ODI series against West Indies as a make-or-break for India opener Shikhar Dhawan’s international career. However, Team India will play a three-match ODI series against West Indies, with the first game taking place in Port of Spain on Friday, July 22. With the likes of Rohit Sharma, Rishabh Pant, and Jasprit Bumrah being rested, Dhawan will be leading the team in the ODIs as well. If you are searching for the best betting sites in India, you are in the ideal place!

During an interaction on Sports 18, Rohan Gavaskar was asked if this series would be make-or-break for Shikhar Dhawan considering that he had a poor series against England. However, Dhawan has been going through a rough patch for quite some time now.

He replied: “Not make-or-break, he is an exceptional performer in international cricket and he has been so for a while. He has had three bad games in England and we are talking about it as make or break or is he on last chance, which I think is a little harsh, it is a little unfair. In his last 10 matches he is averaging about 44 and he has got three fifties, basically a fifty every three innings in his last 10 games. Even if he stops playing tomorrow, he will look back at his career with a lot of pride.”

WI VS IND: Shikhar Dhawan to play a key role in his side

Meanwhile, Scott Styris said that Shikhar Dhawan is likely to be an integral member of the team for next year’s ODI World Cup. He also stated that Dhawan being a left-hander gives the team a different option at the top of the order.

He said: “It’s a good thing that the World Cup is just a year away. You would like to think that the selectors, the coach and the captain are now just starting to narrow their focus on what they think India’s best team looks like. Shikhar Dhawan will no doubt be in those plans. If this was at the start of his career, maybe something to worry about. But we all know what Shikhar Dhawan can do. He is a left-hander at the top, there are a lot of right-handed options for India at the top of the order, so I think he will always be there or thereabouts.”