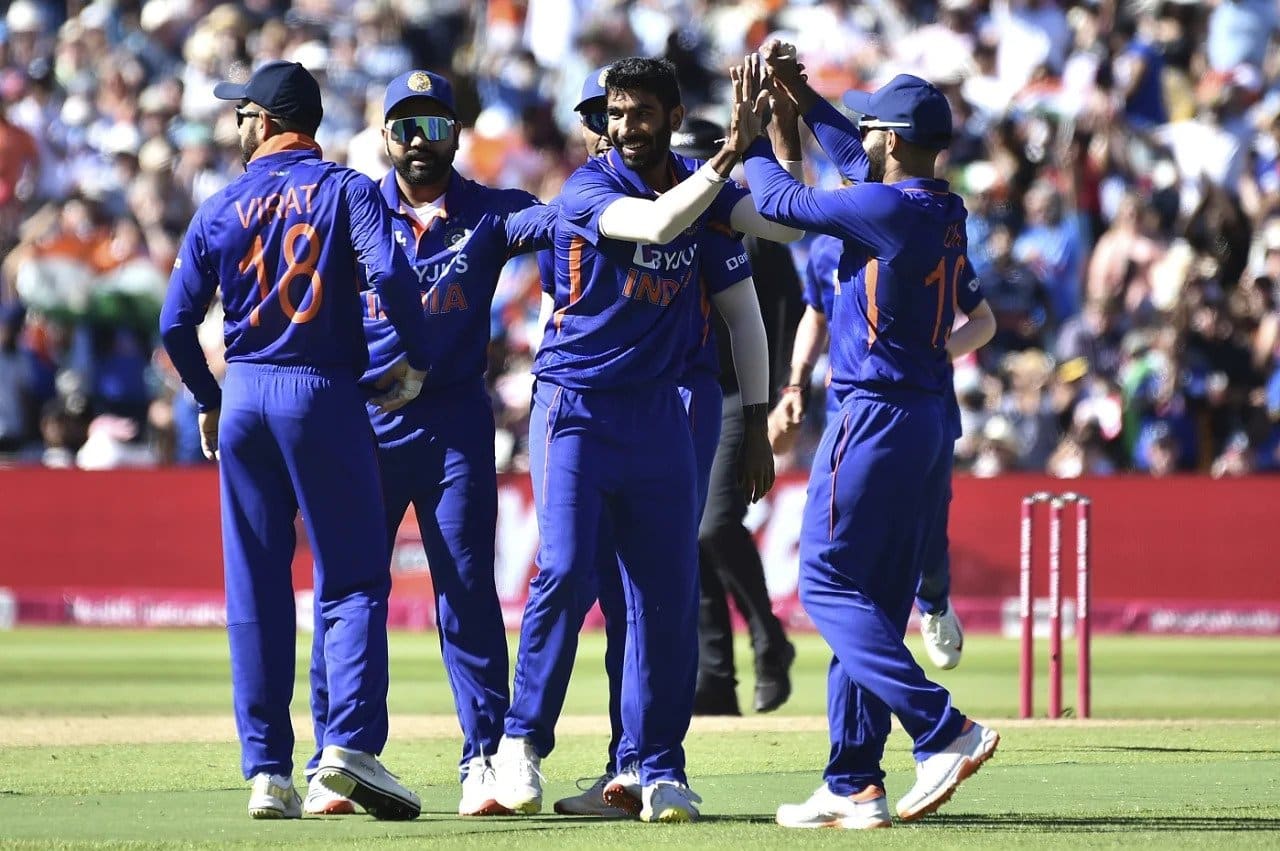 WI VS IND: The talk around the town has been India’s new-found approach in T20 Internationals. An approach that resides on more freedom for the players on the field. This has been a visible change in Indian cricket since Rohit Sharma took over from Virat Kohli after the 2021 T20 World Cup. A number of cricket experts have lauded this change in mindset. However, Rohit does not believe the team is doing something totally different under his captaincy. Looking for India’s top betting sites? Check out live cricket odds and bet on live cricket games with our amazing betting bonuses!

“We Are Not Doing Too Many Things Differently”, Says Rohit

“We didn’t get the result from the last World Cup but that doesn’t mean we played bad cricket all these years.”

Speaking ahead of India’s five-match T20I series against West Indies, the Indian captain defended India’s approach leading up to last year’s World Cup. He said that a couple of losses had put the team under immense criticism regarding their batting style. Rohit pointed out India’s superior record in the format before the tournament in UAE. He also denied any claims of the team being too “conservative”. Bet online by checking more VIP betting tips for FREE from our professional expert tipsters.

When asked about what the team has done differently under him, the Mumbai batsman maintained that the players are following the same template as before but with more freedom to play their natural game. The mantra has been very simple for the team: “Play openly, no need to take any undue pressure, if you play freely, performances will show.”

Rohit also mentioned that India’s squad for the upcoming World Cup is almost finalised with just a few spots up for grabs. The management will be using the upcoming matches to fill these spots, he added.

“It’s very simple for us, we just need to focus on the present day and try and get the job done.”

Rohit Sharma’s team is a firm believer in trying to get better every day. The Indian captain said that there is no place for complacency in his team. It is important to leave the past behind and focus on the task at hand. The goal for this team has always been how we can keep getting better as a team every day, Rohit said.

The Indian team recently appointed South African Paddy Upton as its mental conditioning coach. Rohit spoke highly of him in the press conference and is excited to work with him. He talked about how Upton has worked with a number of teams around the world. Upton has also worked with the Indian team in the past, most notably the World Cup-winning squad of 2011.