Home » News » WI VS IND: RP Singh Says Upcoming Series Will be Huge for Other Players

WI VS IND: RP Singh Says Upcoming Series Will be Huge for Other Players 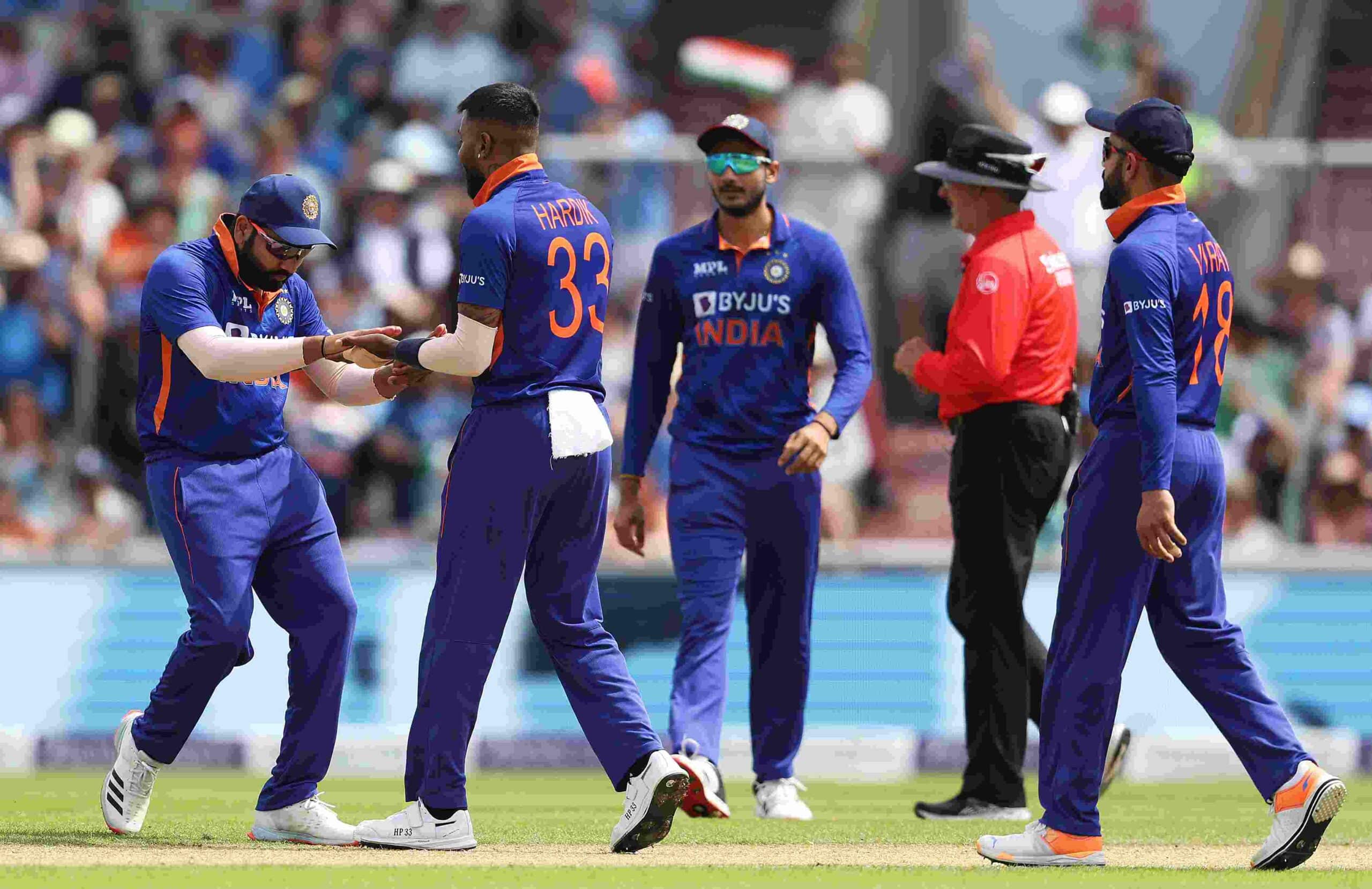 WI VS IND: Former India pacer RP Singh believes that the upcoming ODI series against West Indies is a big opportunity for Team India’s reserved players in the absence of a few key players. However, India are scheduled to play three ODIs and five T20Is against West Indies. Meanwhile, Shikhar Dhawan will lead the team and the squad does not include the likes of Virat Kohli, Rohit Sharma, Hardik Pandya, and Jasprit Bumrah as well.

While talking about that Team India are aiming to have a replacement for each player to make their ideal playing XI, RP Singh said on Cricbuzz: “This is a big opportunity for other players because India is heading towards a big tournament now, and they will test their bench strength. They will be aiming to have one replacement for each player, and this is why so many players are being tried out. This is a good thing, because getting the Indian cap is a matter of pride.”

If you are searching for the best trusted betting sites in India, you are in the ideal place!

WI VS IND: Team India will take on West Indies in the upcoming series

However, while the second-string side have played before too, some players still didn’t get opportunities on a consistent basis. And, they are still trying to cement their place in the squad in time for the 2022 T20 World Cup.

RP Singh further added, “These small series, where either the seniors are rested or injured, are very important for players One big performance or back-to-back good performances can keep you in the team for a long time.”

However, after the ODI series against the West Indies, Team India will play against Zimbabwe, where they will play three ODIs, which begin on August 18, and are expected to send a squad similar to the one for the West Indies series as well. On the other hand, India has an upper hand against the West Indies where they won nine times out of their last 10 ODIs as well. Team India will face West Indies in the first ODI tomorrow (July 22) at the Queen’s Park Oval, Port of Spain as well. Browse the latest cricket betting odds on a wide range of markets and learn how betting odds work and give you the best cricket rates online.