Home » News » WI VS IND: Shubman Gill Shows His Excitement Ahead of The Series

WI VS IND: Shubman Gill Shows His Excitement Ahead of The Series 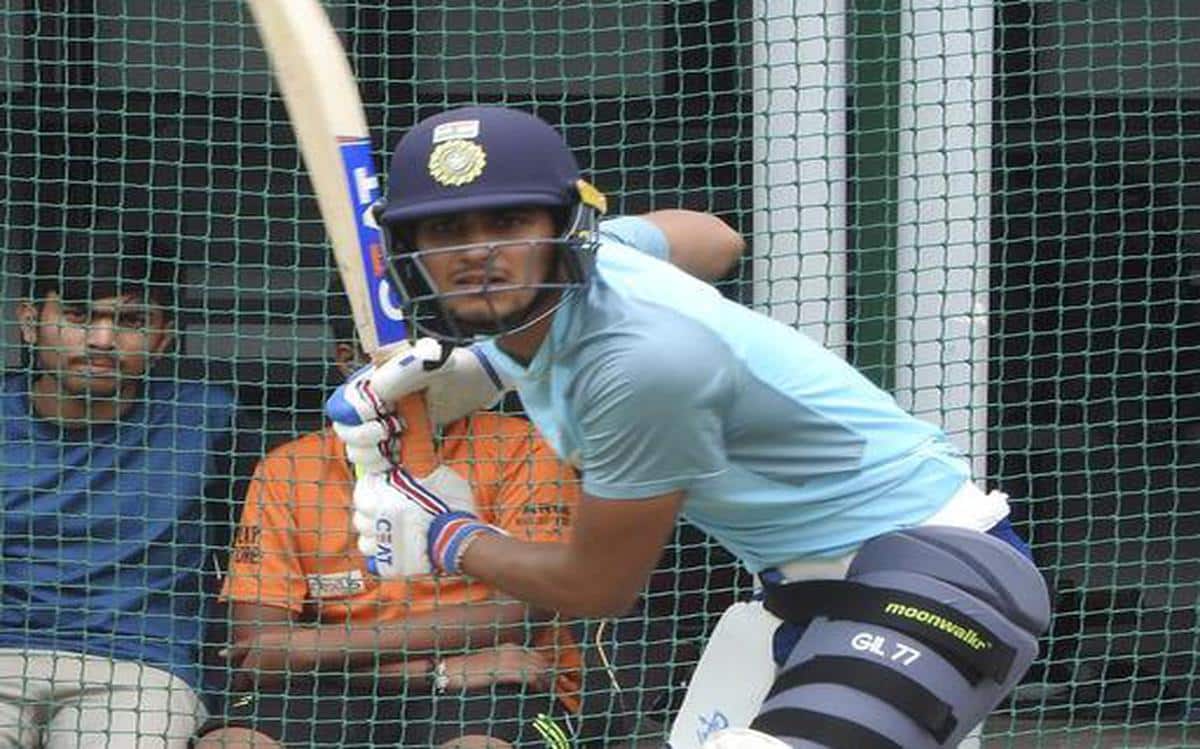 WI VS IND: An anticipating series between India and West Indies is all set to start at end of July. It will away series for the Indian team. There they will be taking over West Indies in another white-ball series. The series will start with the ODI matches where the Port of Spain in Trinidad is going to be the hosting ground. And there will be three fifty-over matches between the teams. After that, the T20I matches will start. The last part of this series will be taking place at USA ground. Seeking for the official betting sites in India? Learn how to find the right one for you and explore your sports betting options.

ICC has chosen this venue to spread cricket’s popularity in the USA. Meanwhile, the young Indian batter, Shubman Gill has revealed his excitement ahead of the series. He has also talked about the role of rain which could be a spoilsport. Along with this, he has also unveiled the Indian team’s plans for the net practice. Currently, the Indian squad has already arrived in Trinidad. And the team management has set up an outdoor net practice session. But then clouds covered the sky and the weather drained all the preparation. Remark, the first match of the ODI series will start on 22nd July.

“The moment we arrived from the UK, we all thought having a net session would be good but it started raining (so we) went indoors. It was better than nothing, at least batters had a knock indoors. As a batter, whenever you get to play some deliveries, it always feels good. Overall, a good net session. Did some specific sessions. I am feeling great. We are all really excited and buzzed about these three ODIs. Hopefully, we will win the first one and then win the series and things will go smoothly”

Gill said in a video shared by the Indian Cricket Team on social media.

WI VS IND: Team India will be Missing The Senior Members of The Team

Bet using our best real money betting apps in India that can be downloaded here or in the Apple store and the Playstore, enjoy betting just at home!

For the past few months, team India is having a tight schedule. Ever since the end of IPL 2022, Team India is having their new series one by one. It started from the South Africa series and recently their England tour ended. In between this, the second string of Indian sides has also visited Ireland for a two-match T20I series. Even after having such a tight schedule, the Indian team’s performance did not reduce.

Rohit Sharma, Virat Kohli, Rishabh Pant, Mohammed Shami, and Jasprit Bumrah will be at rest in this series. Meanwhile, Shubman Gill has got his maiden call for the white-ball series. Along with him, some other young cricketers will be in action. Ishan Kishan and Ruturaj Gaikwad are the most anticipated ones. Moreover, Shikhar Dhawan is going to lead the side and Ravindra Jadeja will be vice-captain.