WI VS IND: “The Board Plays More India Games In Trinidad Or Guyana”, Andy Roberts 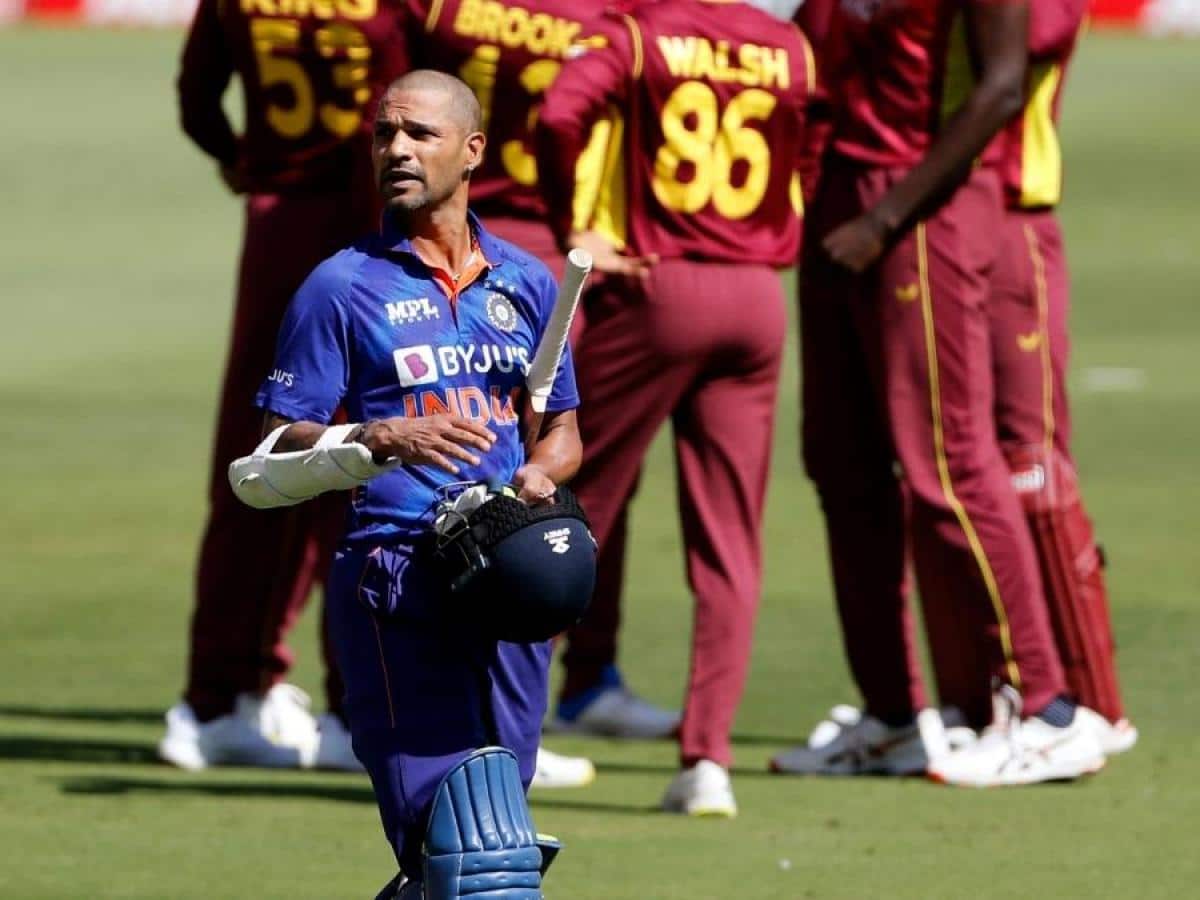 WI VS IND: Andy Roberts, the former West Indies speedster, criticized Cricket West Indies (CWI) for holding the majority of the matches in Trinidad. The fast bowling icon believes that as a result, the home team has received less support while the visitors have received more. The current series versus India had four of the eight games scheduled in Trinidad & Tobago, an island with a sizable Indian diaspora. Seeking official betting sites in India? Learn how to find the right one for you and explore your sports betting options.

The first of the five T20I matches will be played at the Brian Lara Stadium, while the ODI series was played at the Queen’s Park Oval. In an interview, Roberts contrasted CWI’s strategy for the games against India then and now. He said that even today, most matches versus India are played in Trinidad or Guyana, another Caribbean island with a sizable Indian diaspora.

WI VS IND: “It Is No Longer That Way Now”: Andy Roberts

“That is the way it has been. When we were playing, if we had five Test matches against India, two would be in Trinidad. It was because more people would come to watch those games. And more crowds on the ground had meant more revenue. It is no longer that way now, the revenue comes from the television, but still, the board plays more India games in Trinidad or Guyana.”

“Andy Roberts is entitled to his opinion, of any kind, about anything to do with West Indies cricket.”

Roberts urged the board to abandon the practice of hosting the teams from the subcontinent on just two islands because it is no longer necessary. The Antiguan said in a statement to Mason & Guest Radio. Here are the top 10 betting apps in India that you can open on your mobile devices and enjoy competitive odds and all the features you can expect from a mobile betting app.

India finished strong in the third and final ODI against the Caribbean team with a 119-run victory. India easily defeated the West Indies in the third ODI after winning the first two games by narrow margins. Due to his constant play throughout the entire series, Shubman Gill was named Player of the Series.

The right-handed batter scored two hundred five runs, including two fifty-run innings. Two sides will travel to Florida in the United States of America (USA) for the last two T20I matches, with the second and third T20I games taking place at Warner Park in St. Kitts.