Home » News » WI VS IND: Three Indian Players to Watch Out For

WI VS IND: Three Indian Players to Watch Out For 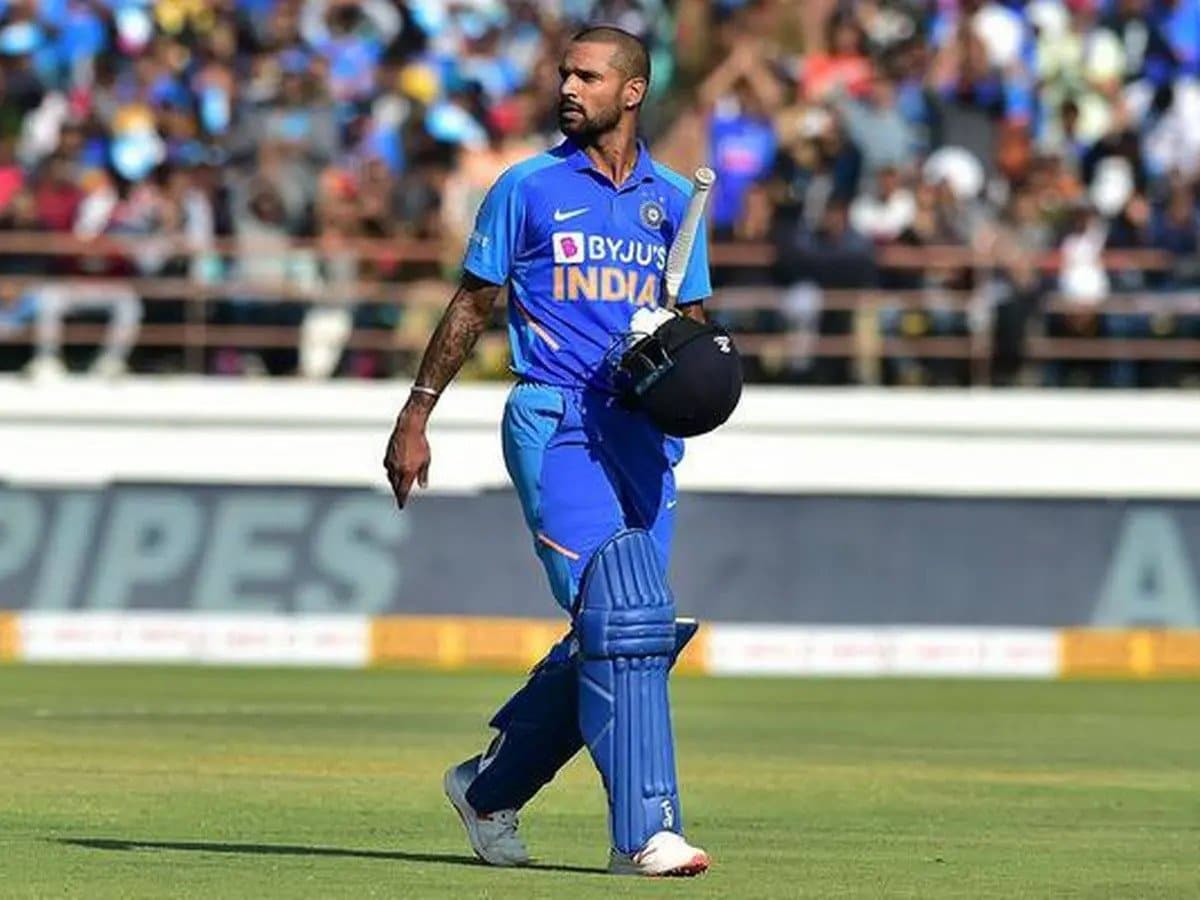 IND VS WI: The interest in ODI cricket may be dwindling in recent times but the upcoming India-West Indies series has a lot at stake for some of the players. With an ODI World Cup scheduled for next year, the Indian management will be closely monitoring the players. The big names in Rohit Sharma, Virat Kohli, Rishabh Pant, Hardik Pandya, and Jasprit Bumrah have been rested for the series while KL Rahul continues to recover after his surgery. This gives India a golden opportunity to test its bench strength. Here are some players to watch out for in the three-match series. Are you looking for legal betting sites in India on the go? If yes, read more here.

Once an all-format batsman for the Indian team, Dhawan’s international career has been limited to ODIs for quite some time now. Despite consistent performances in IPL, the selectors have overlooked him. They have tilted towards more aggressive options in T20Is to compliment Rohit and Kohli. However, the southpaw remains Rohit’s first-choice opening partner in One-Day Internationals. He has had a formidable record at the top of the order racking up 17 centuries en route to his 6325 runs.

Named captain for the series, Dhawan will be itching to make a mark against the Windies. After being the third-highest run-getter in the South Africa series, he could not make a big score against England. He looked awfully out of touch. His under-50 strike rate reflected the same. With the likes of KL Rahul, Ishan Kishan, Ruturaj Gaikwad and Shubman Gill in the waiting, it is important for Dhawan to make a match-winning contribution to secure his place for next year’s World Cup.

Here’s the most reliable source of solid cricket betting tips created to help Indian punters get the most out of their cricket wagers.

Life has taken a drastic turn for Shreyas Iyer. As of March 2022, he had nailed a middle-order spot in the Indian Test team. He had finished the Sri Lanka T20I series without getting dismissed and also landed a lucrative IPL deal. Since then, he has lost his place from the limited-overs side and has come under lot of scrutinies for his short-ball troubles, in all the formats. After being the primary candidate for the number four spot in ODIs, he lost his place to Suryakumar Yadav against England. Shreyas’ prospects in all three formats have taken a blip.

Now Virat Kohli is not in the squad, Shreyas will be batting at three in all fairness. All is not lost for him as Suryakumar too failed to make an impact in the recent England series. It is a battle between these two for that one spot in a full-strength Indian team and Shreyas will be raring to put up a notable score. He has a decent ODI record, averaging 41.17 and striking at around 96. He will definitely face some chin music from the West Indies pacer. It remains to be seen if he has found a way to tackle his problems.

This name may surprise a lot of people but Arshdeep provides India with a rare package. He is left-handed and has the ability to swing the ball up top as well as restrict the opposition in the slog overs. A rare commodity already, Arshdeep provides much-needed variety to the otherwise right-heavy bowling lineup. He recently made his international debut in the first T20I versus England and returned figures of 2-18. His battle with Jason Roy stood out as he troubled the English opener with deliveries shaping both ways. He also became the third Indian bowler to bowl his first over in T20Is a maiden.

It may not be surprising if Arshdeep performances in this series boost his T20I prospects. Rohit Sharma recently mentioned how ODIs are an extended version of T20s. This may allow the management to judge Arshdeep’s temperament and ability against the likes of Nicholas Pooran, Shai Hope, Rovman Powell and Jason Holder.