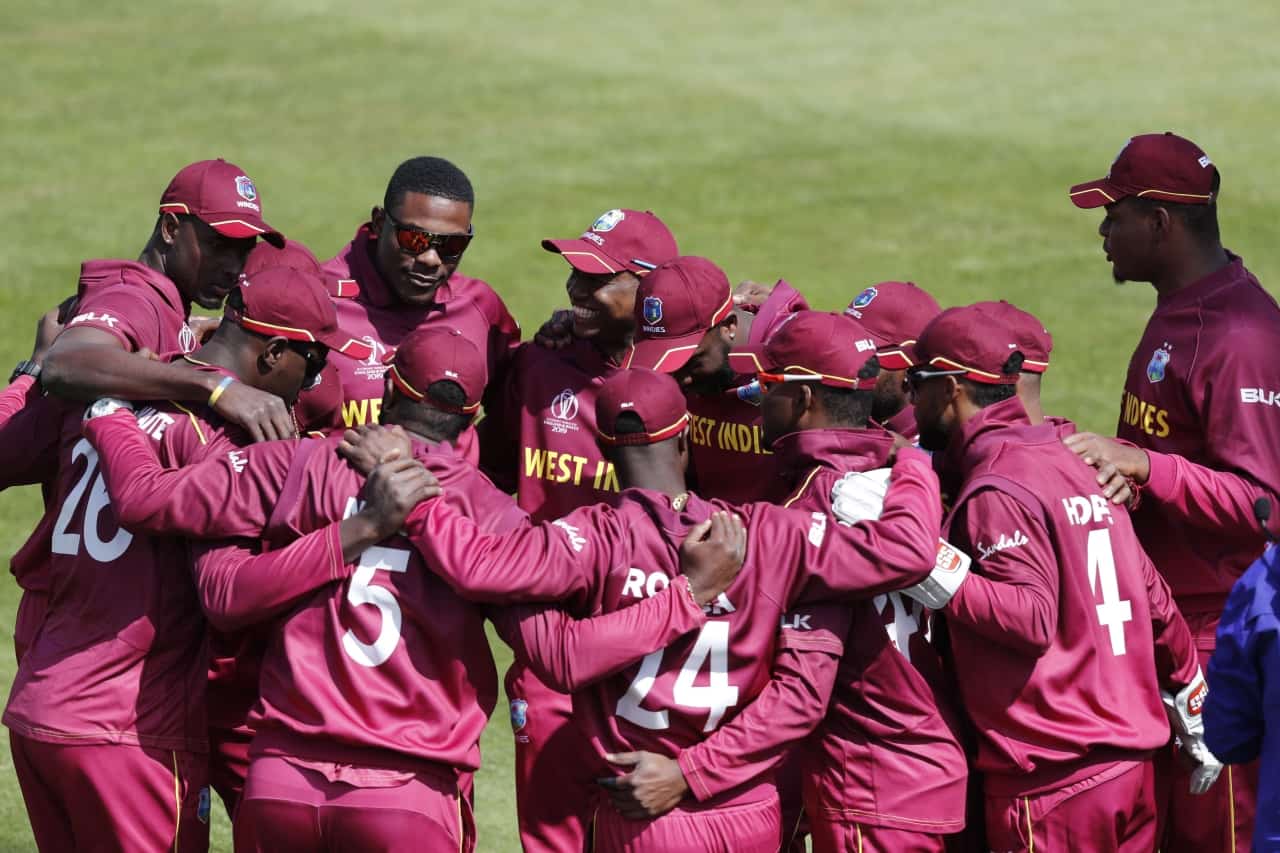 WI VS IND: The forthcoming T20I series between India and West Indies is scheduled to start on July 29, and West Indies has named a potent 16-player roster. After their five-game series against India, West Indies will play New Zealand in a three-match T20I series. Shimron Hetmyer will now play for West Indies in the 20-over matches. After they fell short against India in the ODI series. Discover more best sports betting sites in India that are top-rated in the market and it has an amazing live betting platform. Have fun at home!

In West Indies, the first three games versus India will take place. The Brian Lara Cricket Academy in Tarouba will host the opening match. The match will also be the first time this location has hosted an international game.

Warner Park in Basseterre, St. Kitts, will host the second and third games, while the remaining two contests will take place on the Central Broward Regional Park Stadium Turf Ground in Lauderhill, Florida. As the team’s captain, Nicholas Pooran will remain in charge, with Rovman Powell serving as his assistant. The home team’s starting lineup at the plate is Shamarh Brooks, Brandon King, Kyle Mayers, and Hetmyer.

Hetmyer is a talented player who frequently scores the winning runs for the side. They could not participate in the ODI series against India but will return for the forthcoming T20Is. All all-rounders who play for the West Indies are famous for their powerful hitting. Jason Holder, Romario Shepherd, Odean Smith, Dominic Drakes, Devon Thomas, Keemo Paul, and Akeal Hosein are just a few examples of players who have won matches and helped their team win some memorable run chases.

WI VS IND: “We Welcome Back Hetmyer”: Desmond Haynes

The hosts will be motivated and hungry to make up for the defeats after putting up a valiant effort in the first two One Day Internationals in the three-match series against India. In their recent T20I match against Bangladesh, the Men in Maroon performed standout performances. And won 2-0 after the first game was called off. They would aim to emulate similar feats of bravery against New Zealand and India.

The same 16 players will go for Jamaica for the upcoming three-match T20I Series against New Zealand at Sabina Park. Which runs from Wednesday, August 10, to Sunday, August 14. A 13-player official squad will be out before each game.

“We welcome back Hetmyer. He will fortify the batting group. And with his experience and adaptability. We have a ‘finisher’ who can add value and win matches for the team and delight the supporters.”