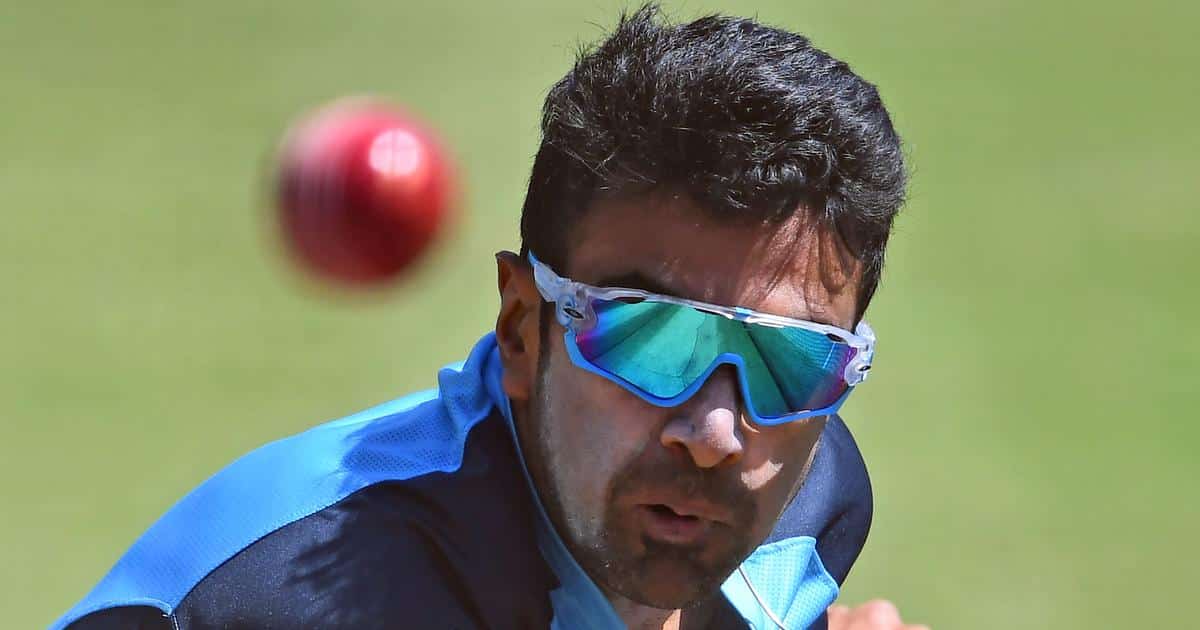 WI VS IND: Regarding their choice to include Ravichandran Ashwin in the T20I lineup for India’s upcoming West Indies tour, Aakash Chopra has questioned the BCCI selectors. Despite being selected for India’s most recent T20 World Cup squad, Ashwin has not participated in a longer-format international match since last November. Virat Kohli was not mentioned in the latest release of India’s team for the forthcoming T20 Internationals against the West Indies by the Board of Control for Cricket in India (BCCI). Seeking for the official betting sites in India? Learn how to find the right one for you and explore your sports betting options.

The richest cricket body in the world also made a few unexpected decisions simultaneously. One was to recall Ravichandran Ashwin for the game’s shortest format. Ashwin was unexpectedly dropped from India’s T20 lineup in November. He last participated in a T20I match in Ranchi on November 19 of last year against New Zealand. And he was also chosen for the 2021 T20 World Cup team.

WI VS IND: “What Is The Long-Term Perspective?”: Aakash Chopra

But even though he didn’t do anything particularly wrong, he was removed from the list. Aakash Chopra has questioned the BCCI selectors about their choice while speaking on his YouTube channel.

“Ravichandran Ashwin is back; that’s an interesting one. What is the long-term perspective? Why was he not there on the team for the last 8-10 months? Why was he sidelined after the World Cup, and why has he come back now? He (Ashwin) did play five matches (including three at the 2021 World Cup). And he did well, but after that, he has not got too many chances. Then you should have played him against Sri Lanka and South Africa.”

Injured while competing for the Sunrisers Hyderabad (SRH) in the IPL 2022, Washington Sundar is no longer a part of Team India’s plans. He wasn’t going to represent Lancashire in county cricket, but he hasn’t yet. Chopra, though, thinks Ashwin will have a “wonderful opportunity” to succeed in the West Indies because the upcoming T20 World Cup in Australia is not too far off.

“It’s a great opportunity for R Ashwin, to be fair. Jaddu [Jadeja] will play, Axar has also been kept in the team with him, and Ravi Bishnoi is also there in this team. There will be turning pitches, so spin will be used more.”

How often the senior professional plays during the five-match West Indies series will be interesting to watch. Along with the spinners, as mentioned earlier, the roster also includes Kuldeep Yadav, albeit his availability is contingent on his fitness. Read Mobile Bet365 reviews here and learn more about how online betting works with this app. Try it out now!