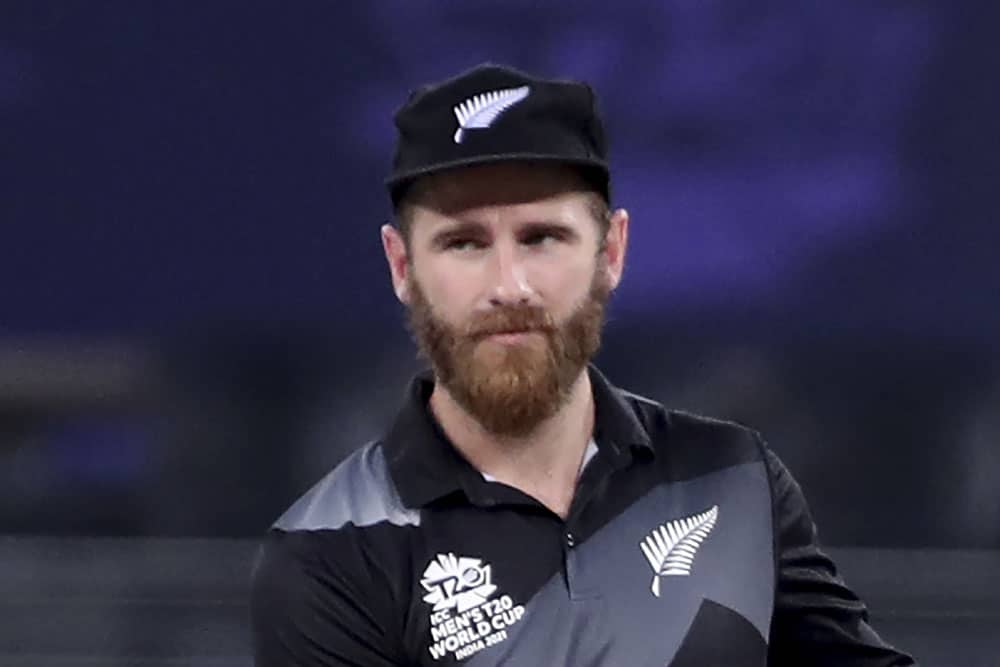 WI VS NZ: The ODI and T20I squads for the upcoming West Indies tour were unveiled by New Zealand Cricket (NZC) on Sunday, July 24. This will be the BlackCaps’ first tour to the Caribbean since 2014. The BlackCaps’ 15-member roster, which includes senior players like Martin Guptill, Trent Boult, and Tim Southee, is ready to be led by Kane Williamson. If you are searching for the best betting sites in India, you are in the ideal place!

In addition, brand-new players like Michael Bracewell and Finn Allen have been included in the team. On tour, the BlackCaps will play three T20Is and three ODIs. The ODIs are on August 17, 19, and 21, while the T20Is are on August 11, 13, and 15.

On tour, batting coach Dean Brownlie and bowling coach Graeme Aldridge will work with head coach Gary Stead of the New Zealand National Cricket Team. Stead, the head coach of the BlackCaps, expressed his pleasure at the thought of visiting the Caribbean once more.

“It’s always exciting to be heading somewhere you’ve not been in a while, and I know this group can’t wait for the challenge of taking on the West Indies in the Caribbean. Managing workloads is hugely important this year with the team playing some form of cricket every month in 2022.”

Bet online by checking more best betting apps in India for the upcoming match here on our site.

Stead, the head coach of the BlackCaps, expressed his pleasure at the thought of visiting the Caribbean once more. He declared:

“For Kane, Trent, Tim, and Devon, this will be the first time they have played white ball cricket for New Zealand since last year’s T20 World Cup and tour to India – so this trip will be important for them. We also have players such as Michael and Finn who are relatively new to the international stage but have put their hands up for selection when given opportunities. As a selector, it’s been great to see these guys push their cases.”

Following the conclusion of the three-match Test series in England in late June, Williamson, Trent Boult, Devon Conway, and Tim Southee all made their way back home. Tom Latham, who had led the team throughout the ODI series in Ireland, also did so. After the Ireland ODIs, Matt Henry’s trip came to an end as well.

He then left the team to play county cricket for Kent. The selectors named the same 15-member squad for the T20I and ODI portions of the West Indies tour, bringing them all back. Three T20Is in Jamaica will kick off the tour on August 10, and three ODIs will follow in Barbados.