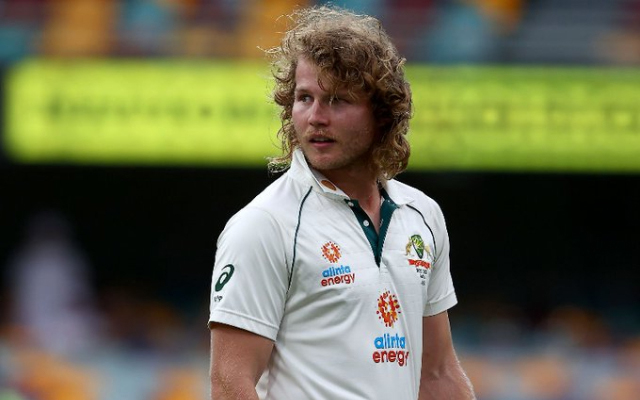 Australia opening batter Will Pucovski is doubtful for the first Ashes Test, set to get underway on December 8. The 23-year-old was struck on the head while training for his state side Victoria last month.  Here’s our complete list of best betting apps.

Pucovski had a memorable debut against India and scored a composed 62. He was touted to open with David Warner for the high-octane Ashes series. However,  Victoria head coach Chris Rogers has ruled him out of the upcoming Sheffield Shield match against New South Wales and also the first Ashes Test. Meanwhile, this was not the first time Pucovski was hit on the head. The batter has taken blows on his head more than 10 times during his career.

“In discussions with the medical team and national selectors, it was felt that we’d give him a bit more time before he’s selected to play for Australia,” Rogers told reporters on Wednesday.

Rogers further revealed that it will be a huge setback to not have Pucovski. He, however, remained optimistic about the batter’s likely return in mid-November.

“No doubt it’s a setback – I’d say now it’s unlikely he’ll play in the first Test. If we do play a third Shield game in mid-November, and there might be a second XI game for Victoria as well, that might prepare him for one of the matches in the middle of the Ashes series. Here’s our newest betwinner review. Do check our full review here.

“That’s the best-case scenario at the moment.”

If Pucovski does not play, then Australia have other opening options in Marcus Harris and Matthew Renshaw. Skipper Tim Paine said earlier had said that Harris is the prime candidate to open along David Warner against England in the first Test.