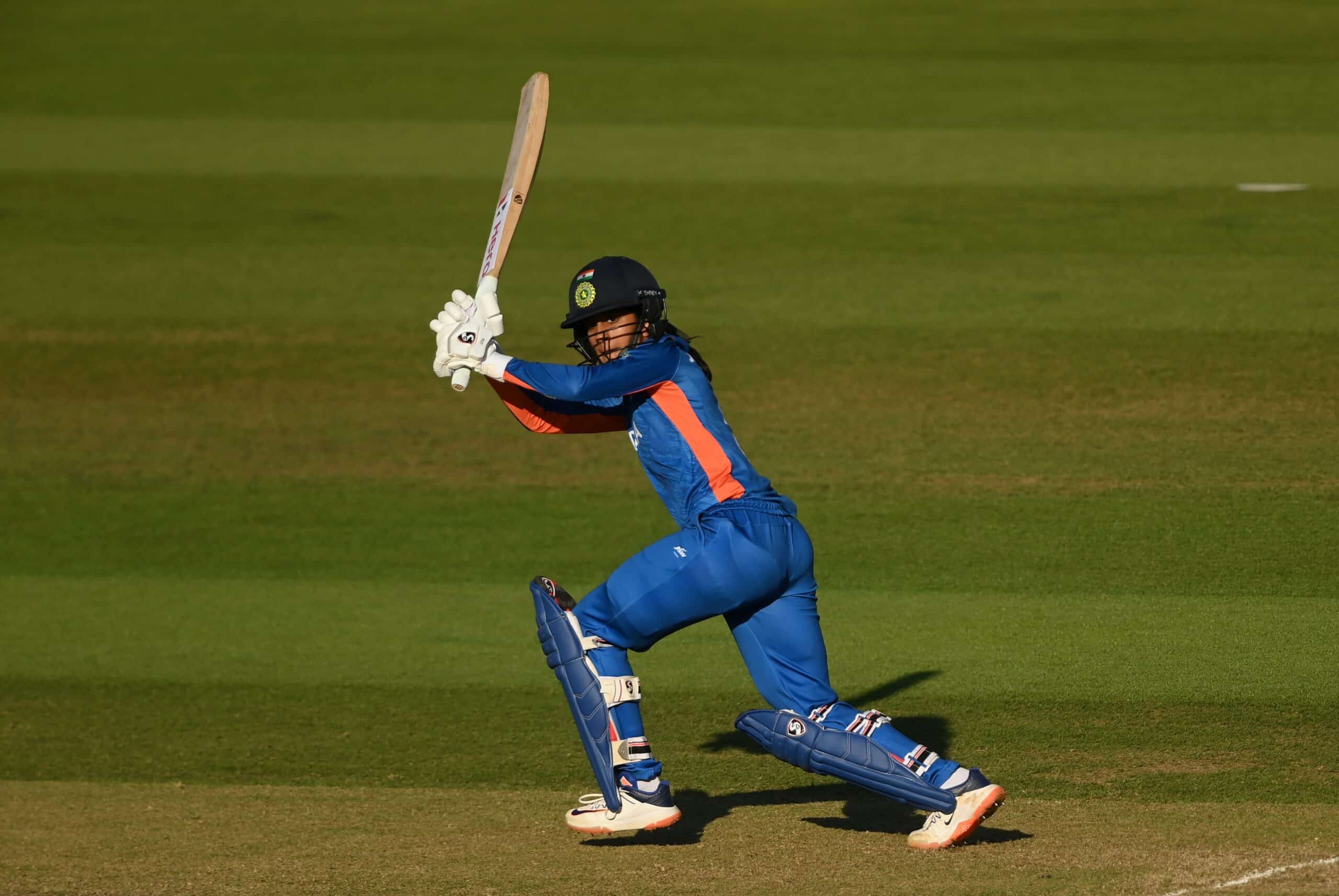 A 41-run victory over Sri Lanka gives a head start to the women in blue in the Women’s Asia Cup. In each of the three departments, Indians outperformed Sri Lankans. After being given the opportunity to bat, India did not get off to the greatest beginning. Smriti Mandhana and Shefali Verma, the openers, returned to the pavilion earlier than anticipated. Coming back from the wrist injury, Jemimah Rodrigues knew from the word go that it was her day. Here are the top 5 betting sites in India and know their corresponding rank.

Receiving support from the captain Harmanpreet Kaur, Jemimah went on to play her natural game and made 76 odd runs in India’s first Women’s Asia Cup game of 2022. The team reached 150 for 6 wickets at the end of 20 overs. Sri Lankan women’s team couldn’t put their best foot forward and with 10 balls left lost their last wicket at a score of 109 runs. Dayalan Hemalatha took 3 wickets, whereas Deepti Sharma, and Pooja Vastra had 2 wickets each.

After the winning player of the game, Jemimah showed gratitude toward her coach and her parents for standing by her during her recovery. She mentioned that prior to this Women’s Asia Cup game, she was away from cricket for the last 6 months. Additionally, she recalled that while she was in Bangalore, had a good time preparing for the Women’s Asia Cup tournament.

“The wicket was tricky, it kept on the lower side, initially it was not turning, but then it turned. But I had prepared well for this, even in Bangalore, I asked for slower and turning wickets. That preparation really helped me here. We will take the win and take the positives from this win. The bowlers did really well – everyone and this is what we are as a team. This is the confidence we are going to build on. The talk before the tournament was ‘we have set the standard and we want to raise that further,” she said.

India W will face Malaysia W in their next game of the Women’s Asia Cup tournament on Monday. The finals will be played on 15th October. Defending champions Bangladesh are hosting the tournament this year. Read more Betway online betting App reviews here and know why this app is best for betting online.