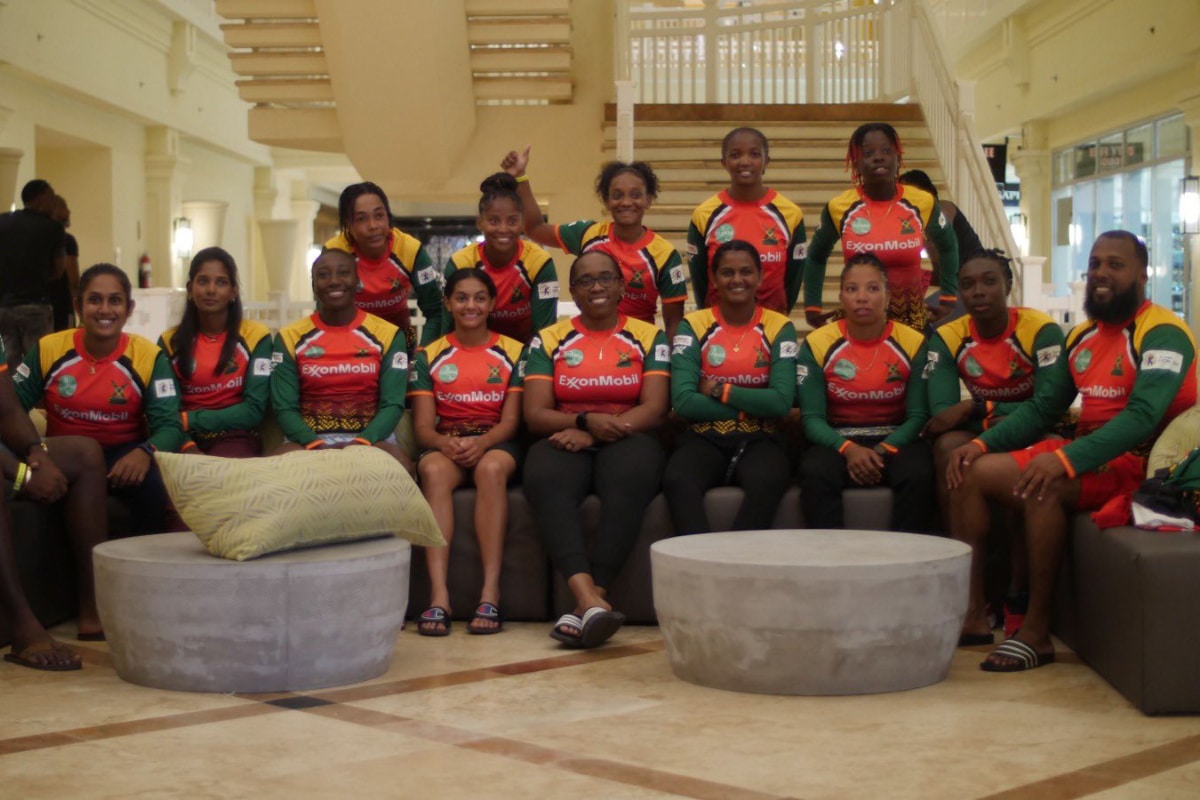 Women’s CPL 2022: After having hosted 9 successful seasons of the Men’s Caribbean Premier League (CPL), the inaugural edition of the Women’s Caribbean Premier League (WCPL) is all set to take place. The tournament will feature three teams – Barbados Royals, Guyana Amazon Warriors and Trinbago Knight Riders. The women’s tournament is slated to run from the 1st to the 5th of September which will be played alongside the men’s event as well. Seeking official betting sites in India? Learn how to find the right one for you and explore your sports betting options.

The three teams will play each other once and the matches will be played in the Twenty20 (T20) format where the two top teams from the group stage will play the final. The league stage games will see 2 points for a win and a point for a tie or if in case a game is abandoned or a result wasn’t achieved teams will be awarded a point each as well.

The Women’s CPL 2022 will be live streamed on the FanCode app and website. Looking for the best betting apps in India? We got you covered! Here, we also bring you betting site reviews that are primed to offer a rewarding and safe wagering experience.