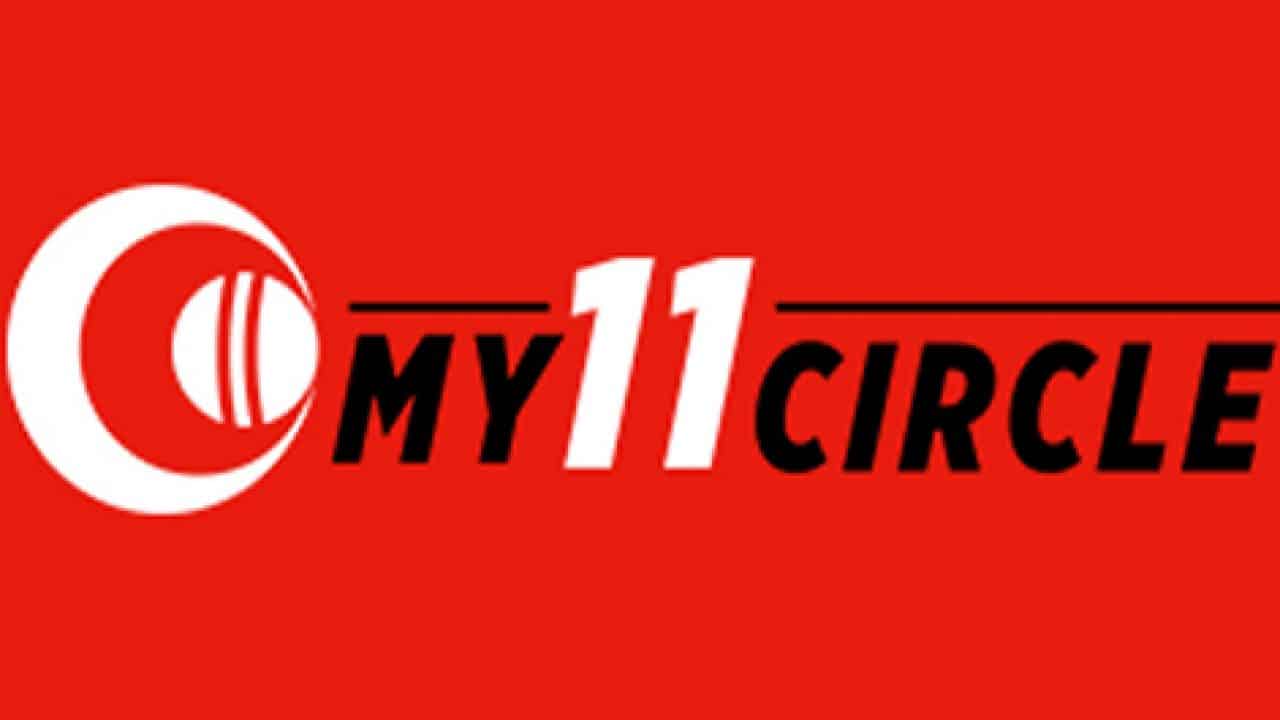 A total of three teams namely Velocity, Trailblazers, and Supernovas will be competing against each other. Also, a total of 12 overseas players have shown interest in participating in the T20 league. Notably, this can be the last season of the Women’s T20 Challenge as BCCI is planning to host Women’s IPL from the following year.

Just a few days ahead of the league, the Indian board has roped in My11Circle as the title sponsor. This will be the first time that the Indian fantasy sports platform will be associated with the Women’s T20 extravaganza. Looking for more T20 cricket betting odds and scheduled matches? Read here.

BCCI president and former Indian captain, Sourav Ganguly seemed happy with the deal as he welcomed My11Circle. The president also mentioned that BCCI is keen on promoting all the formats of the game for females in India.

“It is our mission to promote and nurture the sport we love across all formats and the Women’s T20 Challenge has always been key to that endeavor. The continued success of the tournament both on and off the field is encouraging. It gives us immense confidence that we are heading in the right direction,”

Women’s T20 Challenge 2022: Jay Shah opens up on the growth of Women’s Cricket in India

Meanwhile, BCCI secretary Jay Shah also echoed the sentiment of the president. Shah believes that having My11Circle as the title sponsor is proof that there has been significant growth in female cricket in India. He also mentioned that the board will continue working towards the betterment of women’s cricket.

“India has a rich vein of cricketing talent. The continued growth of the Women’s T20 Challenge serves as the ideal platform for the players to test themselves against the very best, at a world-class tournament.

The appetite for Women’s cricket has grown significantly. Having My11Circle on board as the title sponsor of the 2022 edition, is a testament to that. The BCCI is committed to promoting women’s cricket in India and we look forward to a fruitful partnership with My11Circle,”

Further, in the statement by the BCCI, Bhavin Pandya, co-founder, and Co-CEO of the Games24x7 also expressed his views. He believes that the growth of women’s cricket has been one of the most endearing developments in world cricket. Pandya also heaped praises on the Women’s T20 Challenge 2022. He reckoned that the league will feature some of the finest Indian and overseas players. If you want to see more IPL betting tips and match guides from our experts then head to the main betting tips page to help you find your best bet of the day.