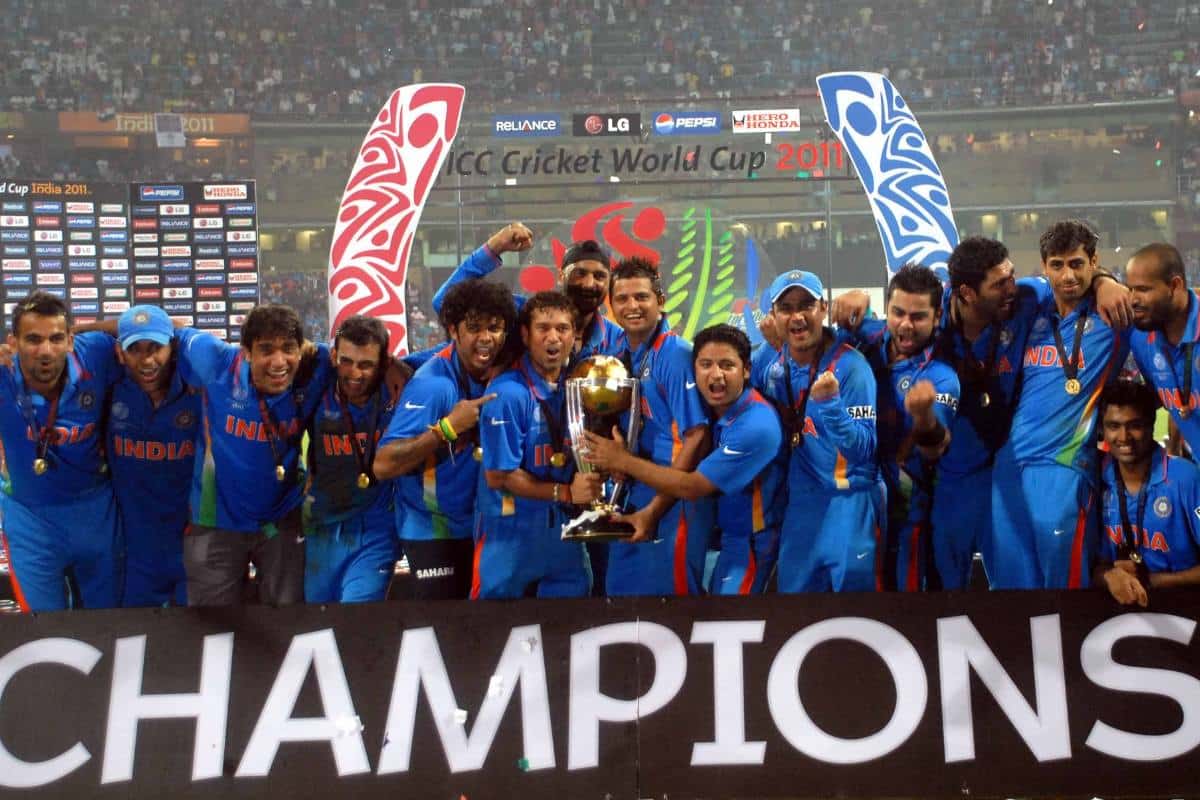 Team India’s mental conditioning coach Paddy Upton has recalled India’s World Cup-winning journey in 2011. He also shared that 10 months before the 2011 World Cup, the Indian team management thought that the team wasn’t ready to win the mega event as well. In a video uploaded by the cricket.com/tv YouTube channel, where he stated that everyone on the coaching team, including head coach Gary Kirsten, feared India might not win the World Cup as well. Are you looking for legal betting sites in India on the go? If yes, read more here.

He suggested that it was because the team was under immense pressure to perform well at home. Paddy Upton stated that it was also Sachin Tendulkar’s last-ever World Cup appearance and they had to keep all these things in mind while preparing for the matches.

Paddy Upton explained: “It was on the morning of the Asia Cup final, 10 months before the 2011 World Cup final, we were preparing to play Sri Lanka in Sri Lanka. The question that Gary Kirsten asked was, if this is a World Cup final, are we ready as a team to go out and win? Gary and I, along with Eric Simmons, all of us said, ‘No, we aren’t ready to win a World Cup final’.

“The thinking was that because of the amount of the home pressure, and when we extrapolated that, it was very clear that playing the final at Wankhede, which is one of the noisiest stadiums, and Sachin Tendulkar’s last World Cup game, there would be higher pressure than what any of those players had played under or would play under in the rest of their lives. We had to prepare for the highest pressure situations that any player would have played under,” he continued.

However, the MS Dhoni-led side eventually won the 2011 World Cup final against Sri Lanka as they successfully chased down the target of 274 at the Wankhede Stadium in Mumbai as well. And, Paddy Upton again stated that in all the team meetings, the support staff used to make sure that they talked about India playing the final at the mega event. And, because of that, the players were mentally ready for all the big games as well.

“Going into that final, we probably experienced less pressure than what most teams have experienced going into final because we were so mentally prepared for that moment.”Half the battle is won if you can arrive at a moment that big and not be overwhelmed by the magnitude of the situation. A fair degree of winning that game had already been done before we arrived,” Paddy Upton concluded.

However, the veteran has recently started his second stint with the Indian side as he has been added as the mental conditioning coach for the national team till the T20 World Cup 2022.