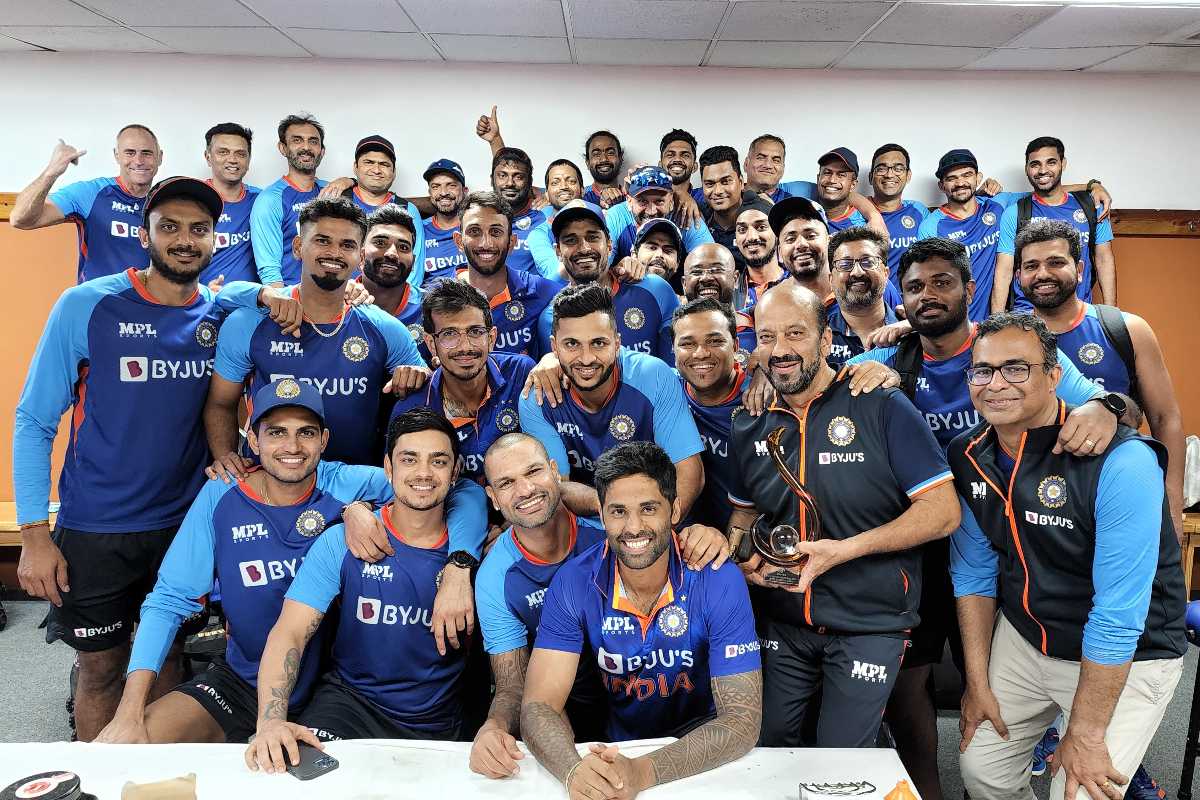 World Cup 2023: Former Team India player Wasim Jaffer has said that Team India needs a few fit all-rounders for next year’s ODI World Cup. He wants both Hardik Pandya and Ravindra Jadeja to be fully fit for the mega event, which will take place in India. In an interview with CricTracker, he shared that having multiple bowling options will be helpful for India as well. If you are searching for the best betting sites in India, you are in the ideal place!

“I think the key areas for India to look at before the 2023 World Cup would be to get an all-rounder. I feel it’s very important for Hardik Pandya to be fit to bowl. Having Ravindra Jadeja along with him will provide a lot of balance. It’s great if we have two allrounders. In the 2011 World Cup, we had plenty of options. Suresh Raina, Virender Sehwag, were able to contribute with the ball. Yuvraj Singh, in particular, contributed a lot to the bowling department besides his batting heroics,” Jaffer added.

The veteran further added that India required depth in their batting department. He also feels it would be good if India could bat down to No. 8 or 9. And, he feels that Deepak Chahar and Shardul Thakur can strengthen the batting order along with their bowling. Moreover, India recently won the series over West Indies convincingly.

Wasim Jaffer believes India will do well in World Cup 2023

He stated, “We also need depth in our batting department. If we bat up to 8 or 9, it would be vital. For example, Deepak Chahar and Shardul Thakur can come in. Allrounders will bring in a lot of depth. That will make the Indian team very strong.”

However, India won their second 50-over World title in 2011 at the Wankhede Stadium, Mumbai and they will certainly try to repeat the historic moment as India will host the mega event after a gap of 12 years as well. After that, India suffered losses in the semi-finals of the 2015 and 2019 World Cups to Australia and New Zealand, respectively as well. Bet using our best betting apps in India that can be downloaded here or in the Apple store and the Playstore, enjoy betting just at home!

Wasim Jaffer also opened up about India’s prospects in the upcoming T20 World Cup. He said that they have learned their lesson from the last edition as well. And, he feels that the team now is capable of a turnaround in the upcoming edition. As the mega event is around the corner, the team is trying to prepare a strong squad as well as bench strength. And, it will be interesting to see how Team India will do in the mega event.