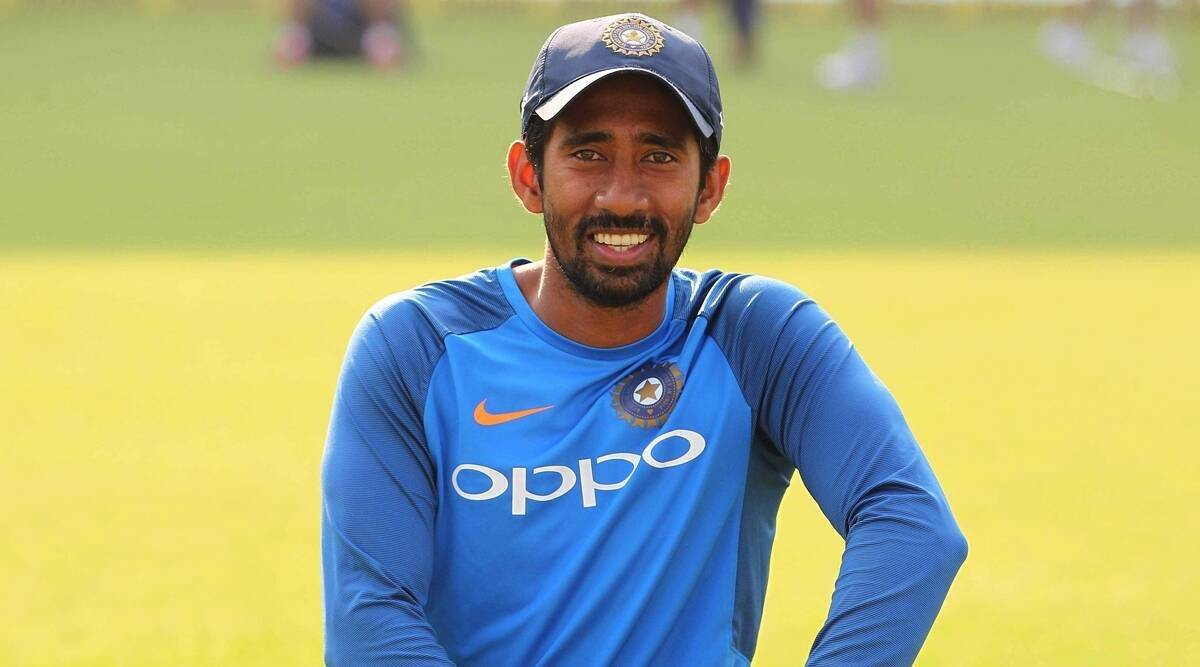 Wriddhiman Saha: On Friday, July 8, Wriddhiman Saha, the seasoned wicket-keeper hitter, formally joined the Tripura cricket team. In the upcoming years, Saha will serve as a mentor and a player. In front of representatives from the Tripura Cricket Association (TCA), Saha signed the contract in Agartala. Discover more best sports betting sites in India that are top-rated in the market and it has an amazing live betting platform. Have fun at home!

After spending 16 years with Bengal, Saha will play for his second domestic team. After the 2021–22 season, the 37-year-old left Bengal because, according to his wife, a CAB (Cricket Association of Bengal) official had questioned his dedication to the state team. Saha was a free agent last month after receiving a NOC from the CAB.

“We have had talks with Saha, and he has agreed to play for the state.”

TCA joint secretary Kishore Das speaking on Saha’s addition to the team in a dual role, had told the news agency PTI

Whether Saha will lead the Tripura team as captain, Das remained silent on the subject. Claiming that a decision has not yet been made and will be made later. Saha, who most recently won the IPL trophy with the Gujarat Titans (GT) in the first season, expressed his excitement to join Tripura and desire to continue the team’s recent success.

“I want to contribute to Tripura’s success and ensure they do well. And in terms of the team goal, we will aim to build on the success that Tripura enjoyed in domestic cricket in the recent past. And build on it.”

Saha, who has played in 122 first-class and 102 List-A games, will hope that Tripura can advance further in the domestic competitions. After ending last season’s Vijay Hazare Trophy in the final rounds. According to reports, the Tripura Cricket Association needs to formalize Saha’s situation. Because it is pretty likely that he will be available for the entire domestic season. He is slated to participate in several camps to be ready for the upcoming season, which is anticipated to start in September.

He has already struck 13 centuries and 38 half-centuries. Saha has played 40 Tests and accrued over 1300 runs at an average of 29.41. Despite the setback, he has stated that he is eager to continue playing cricket in all of its forms.

After learning about Saha’s position from the team management earlier this year, Saha is unlikely to play for India. Saha’s final Test match was against New Zealand in December 2021. In addition to playing Test cricket, he most recently appeared as an opening batter for the champions Gujarat Titans in the IPL.

Read more of our VIP betting tips and guides, written by cricket betting experts, to find the right betting app for your situation.